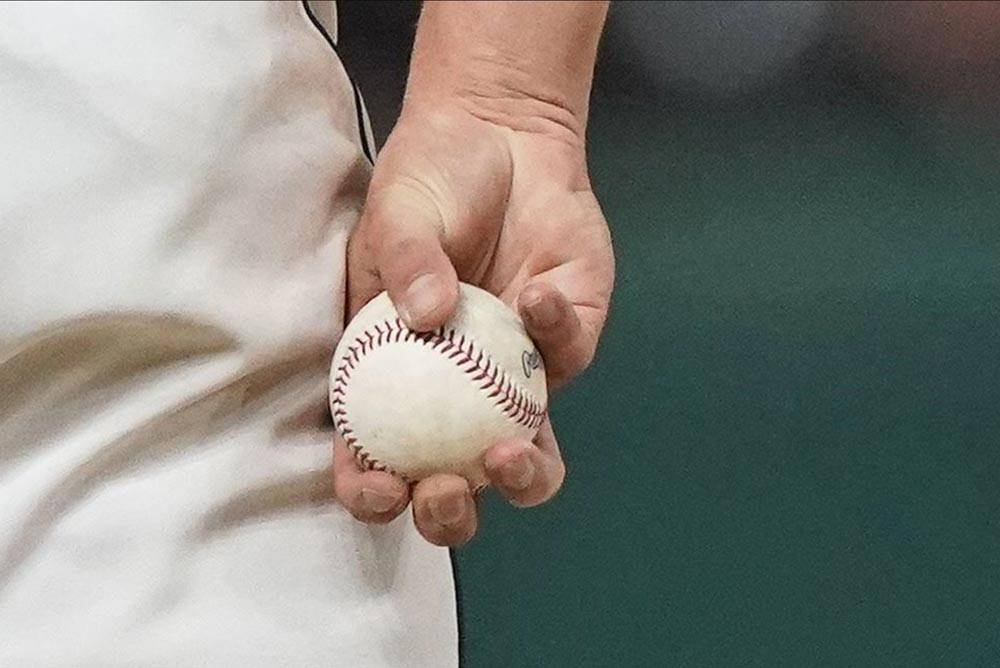 Cleveland Indians relief pitcher James Karinchak holds the ball between pitches during the eighth inning of the team’s baseball game against the Baltimore Orioles on June 15, 2021 (June 16 in Manila) in Cleveland. AP PHOTO


NEW YORK: Pitchers will be ejected and suspended for 10 games for using illegal foreign substances to doctor baseballs in a crackdown by Major League Baseball that will start on Monday (Tuesday in Manila).

The commissioner's office, responding to record strikeouts and a league batting average at a more than half-century low, said Tuesday major and minor league umpires will start regular checks of all pitchers, even if opposing managers don't request inspections.

While suspensions would be with pay, repeat offenders would receive progressive discipline, and teams and club employees would be subject to discipline for failure to comply.

"After an extensive process of repeated warnings without effect, gathering information from current and former players and others across the sport, two months of comprehensive data collection, listening to our fans and thoughtful deliberation, I have determined new enforcement of foreign substances is needed to level the playing field," baseball Commissioner Rob Manfred said in a statement.

The perception of an increased use of foreign substances, tied to a drop in offense, is viewed as the largest instance of widespread cheating in baseball since the rise of steroids, which ended in the adoption of random drug testing with penalties ahead of the 2004 season.