By Associated Press
June 18, 2021
160
ST. LOUIS: Divisions flared quickly on Wednesday as US Catholic bishops opened a national meeting highlighted by a sensitive agenda item - whether to take initial steps toward a possible rebuke of politicians, including President Joe Biden, who receive Communion while supporting abortion rights.

Some said the issue was so important and contentious that all the more than 260 participating bishops should have an opportunity to address it during the three-day meeting that's being held virtually.

Others derided that proposal as a delaying tactic by those who are skeptical of the initiative. They said bishops would have ample time to comment at a later meeting when the full draft of a new statement on Communion would be presented for consideration.

After an extended exchange, 59 percent of the bishops voted against a motion by St. Louis Archbishop Mitchell Rozanski to allow more speaking opportunities at this week's meeting. 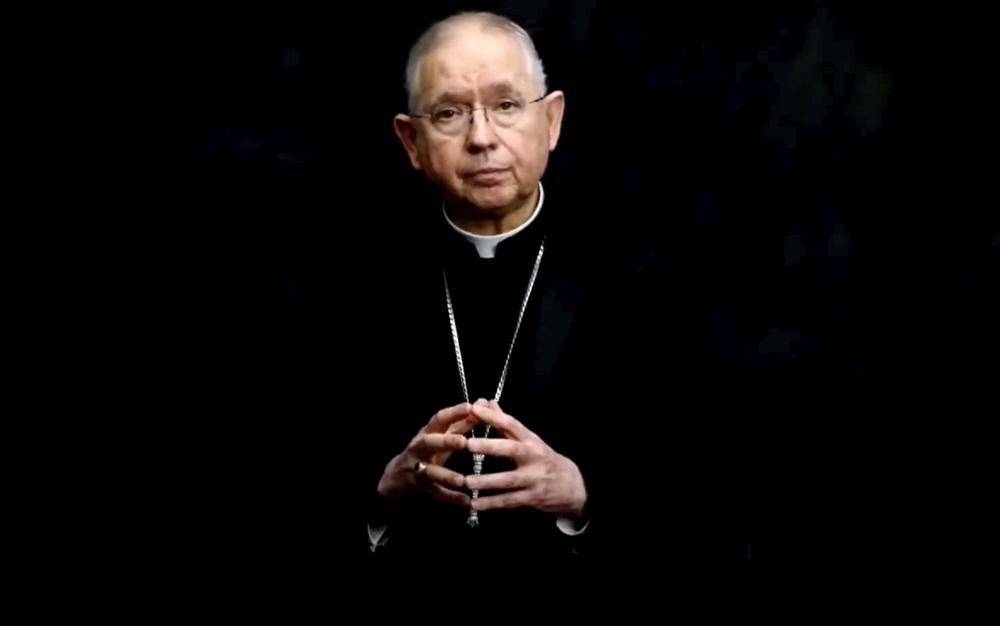 
At stake is a proposal that the US Conference of Catholic Bishops' (USCCB) doctrine committee draft a statement on the meaning of Communion in the life of the Church that would be submitted for a vote at a future meeting, probably an in-person gathering in November.

Some conservative bishops say such a statement should signal to Catholic politicians that support of abortion rights should disqualify them from receiving Communion.

Yet there are scores of bishops who oppose any swift or aggressive action on the issue; some cite a letter from the Vatican urging the USCCB to take a cautious, collegial approach. Nearly 70 bishops last month signed a letter to USCCB President and Los Angeles Archbishop José Gomez urging him to delay the discussion until the bishops convene in person but that request was not granted.

Gomez, in his opening address on Wednesday, did not mention the Communion debate but stressed the importance of unity in a time of heightened political and social divisions.

"It's not realistic to expect the Church to stay immune from the pressures of division," he said. "And we are living in a secular society where politics is becoming the substitute religion for a lot of people. So we need to guard against the temptation to think about the church in simply political terms."

"Only a Church that is united can heal the brokenness and challenge the injustices that we see more clearly now in the wake of this pandemic," he added.

Gomez noted that Pope Francis also has emphasized unity within the Church - a point driven home in an address to the bishops by the Vatican's ambassador to the United States, Papal Nuncio Christophe Pierre.

"Pope Francis is convinced that dialogue is the best way to realize what always ought to be affirmed and respected," Pierre said. "Our commitment to this type of dialogue, one which produces unity of faith and action, and not merely talking about things endlessly, will strengthen the Church's credibility."