Read Next
US a mass killing machine – China

With her undeniable charm and talent, it was only a matter of time before rising singer and performer Jayda Avanzado took center stage. For come this weekend, she is all set to break out in her first major concert, to be streamed live via KTX.ph, iWanTTFC and TFC IPTV.

"This is the moment I've been waiting for my whole life. This concert means so much to me [because] this has been a dream of mine since I was young," the 18-year-old said in a media conference.

"What they can expect in this show is to see a different side to Jayda and see me hopefully in my full element - the whole 360 of what I have to offer as an artist - showing some of the things that I haven't been able to show before," she said full of confidence. 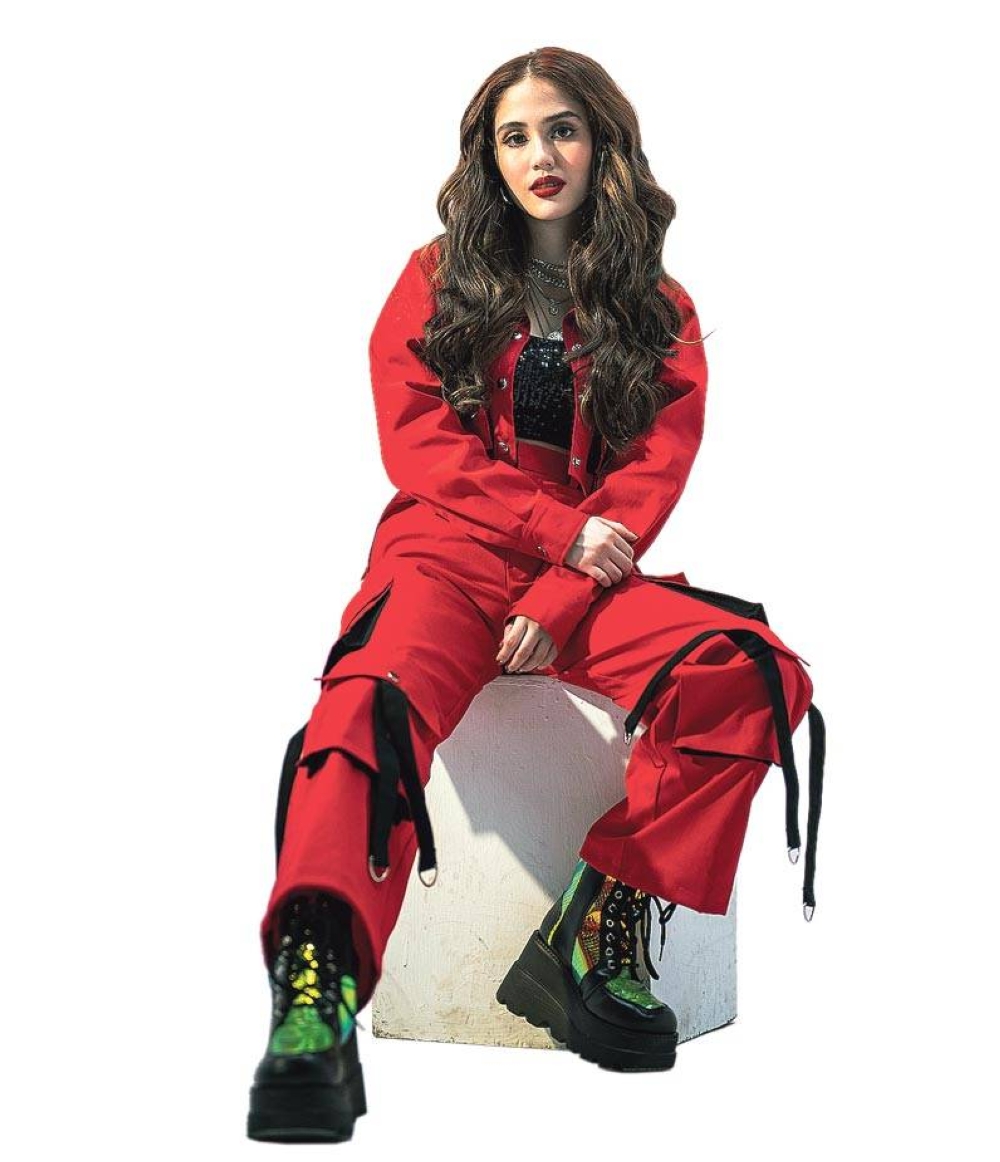 
Though an online event for now, the talented daughter of Jessa Zaragoza and Dingdong Avanzado, promises to her would-be virtual audience that she will give as real a concert experience as that from pre-pandemic.

"I really hope people don't come in to the show with the mindset that it's gonna be less of a concert because it's digital. Of course, nothing beats the live music experience, I share that view. But at the same time, I intend to give a good show and entertainment to people. Busog na busog yung show na ito kahit virtual siya."

Jayda's first major concert comes at the heels of many milestones in her young but fruitful career. Late last month, she released her latest single, "M.U (Malabong Usapan)," which became an instant hit. Co-writing the song with her father, Jayda also produced and directed the music video of the catchy ditty which also features her close friend, Francine Diaz.

Shortly after, she caught the attention of Rise Artist Studio and Star Magic Philippines - the talent arms of Star Cinema and of ABS-CBN, respectively - which both signed her as contract artist, eager to start her out in acting.

Making sense of all these achievements in such a short period of time, Jayda shared, "I think this is one of the busiest chapters of my life ever and I couldn't be more grateful for it, honestly. Especially with everything going on in the world right now, so many opportunities have been coming my way and I just can't say enough how thankful I am."

Tickets for "Jayda in Concert" are still available on KTX.ph, iWantTFC, and TFC IPTV. Fellow Kapamilya artist KD Estrada and her mom, OPM icon Jessa Zaragoza, will be joining her as special guests.