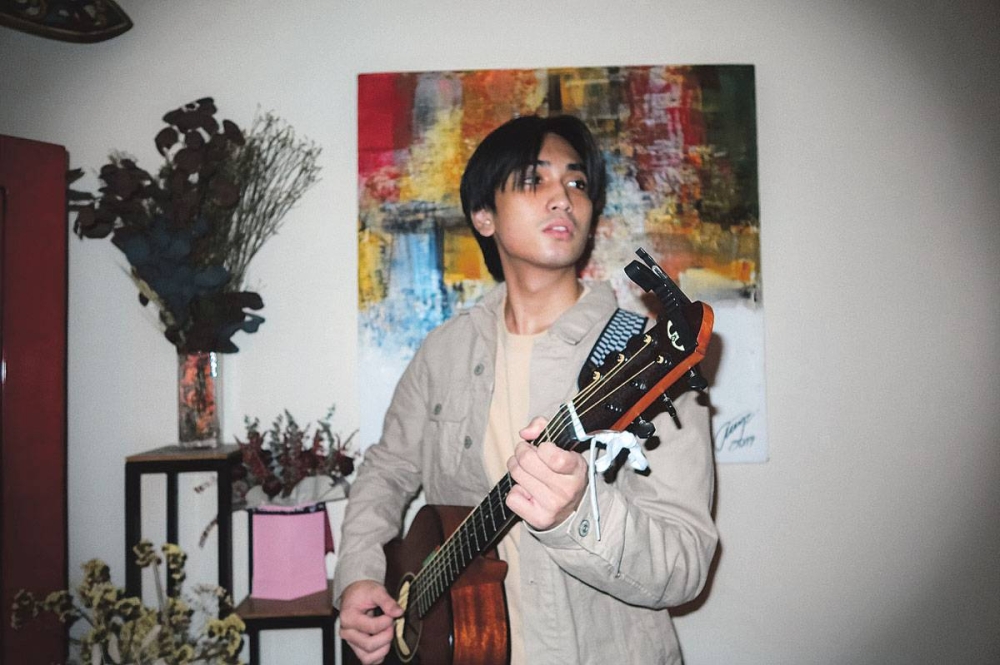 
ADIE is a singer-songwriter who knows his way around the small and significant nuances of music and its purpose as an art form and as a tool for expression. All these allow him to create heartfelt songs that draw in listeners and capture their hearts with such compelling stories that leave them wanting more.

Hailing from Biñan, Laguna, Adie is an incoming first year college student, having just graduated high school at University of Perpetual Help-Laguna. His passion for music first emerged when he bagged third place at his school's singing contest. Citing Moira Dela Torre and Shawn Mendez as his major influences, Adie nonetheless tells Music Geek he other interests too. Besides enjoying to play basketball, he especially loves to draw and seems to be looking into the visual arts as well.

His bonafide career in music, meanwhile, started when he gathered a large following on social media after posting viral covers of his favorite songs. He then got his first major shot at songwriting when he submitted an original entry for Callalily's "Open Collab" competition-a songwriting contest that would grant the winner an opportunity to write a collaborative track with the band.

Though Adie didn't win first place, he still made it to the Top 10, and before he knew it, Callalily frontman Kean Cipriano spotted his potential and offered him a recording and management deal with his label, OC Records.

"Paraluman" is his outstanding follow up which immediately went viral with 4 million streams on the same music platform. It's currently part of several Spotify playlists, among them Hot Hits Philippines, Top 50 Global, Top 50 Philippines, OPM Rising and Trending Tracks, all the while enjoying weeks at the top spot of the streamer's Viral 50 in the Philippines. 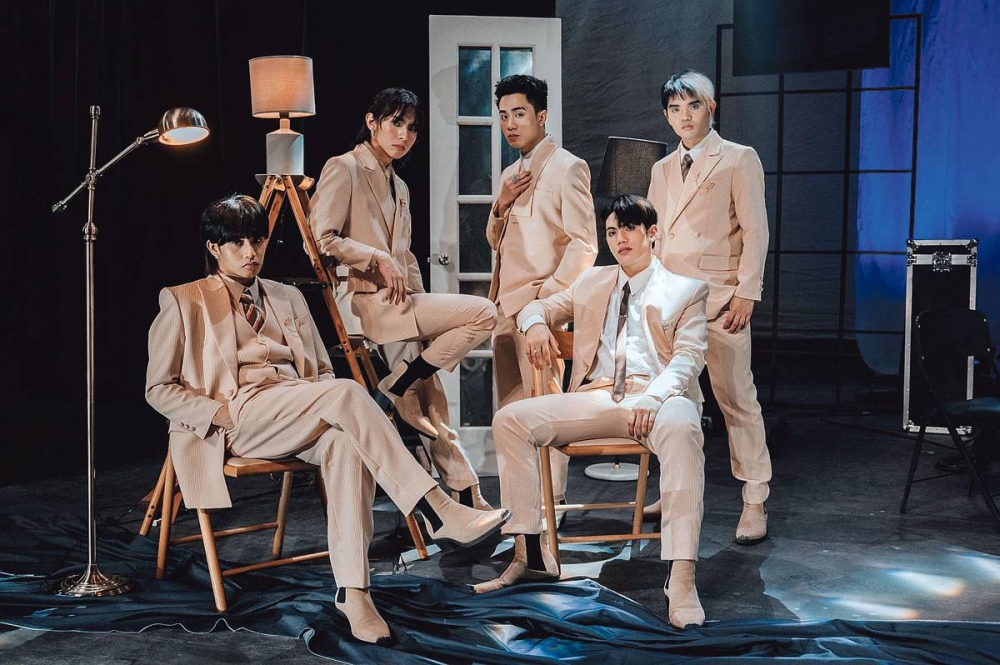 The music video of Paraluman is also a certified hit. Featuring Ivana Alawi as Paraluman, and written and directed by Bela Padilla, it ammased 1.8 million views on YouTube in a span of just one week.

Now all these dizzying numbers only mean one thing: Adie is definitely set to conquer the waves and capture more and more hearts from here on with his captivating songs.

SB19 and Ben&Ben, two of the biggest Philippine acts, are making history again with a re-recording of the former's smash single "MAPA" under Sony Music.

In a year marked by self-imposed isolation and forced withdrawal from the outside world, the inspirational ballad brims with positive light as it honors every loving and hardworking parent who made our life's journey bearable and filled with important lessons.

Packed with jazzy, orchestral details, inviting harmonies and expansive arrangements, the new version of MAPA frames its extraordinary paean of parental love with commitment to emotional sincerity and nuanced storytelling. SB19 was gracious enough to give Ben&Ben (whose debut album "Limasawa Street" is now certified-triple platinum) permission to rearrange the material, ensuring that it stays faithful to the creative vision of both groups, collaboratively and individually.

According to Ben&Ben, "We were 100 percent involved with the process. They gave us free liberty to arrange the song, only giving additional comments to help make some parts flow better. Pablo of SB19 and Pat were directly coordinating and constantly giving updates, and the suggestions he gave greatly helped us during the final recording sessions." 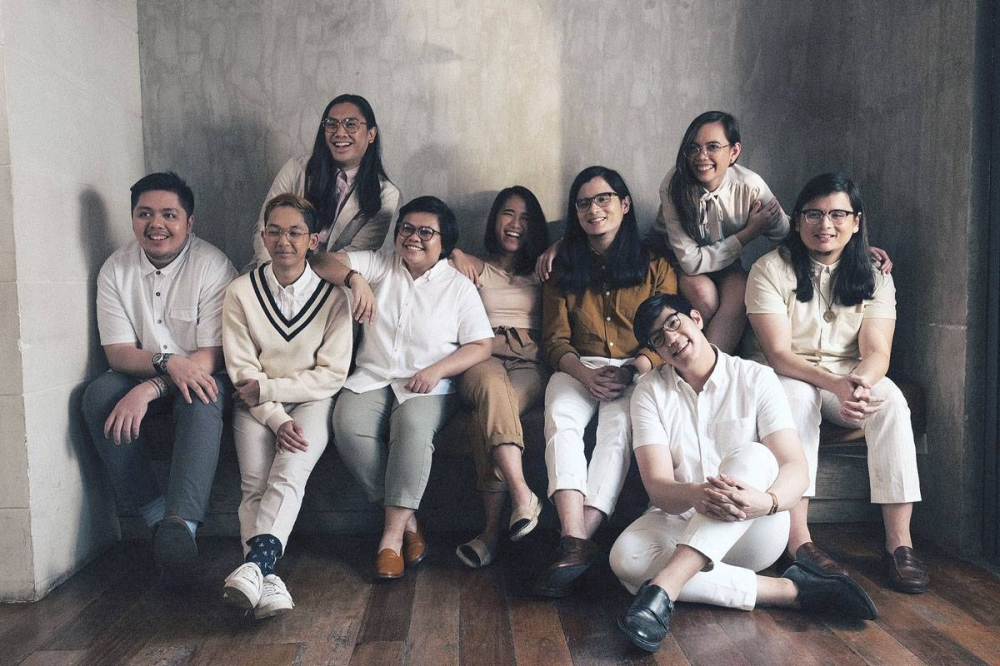 The instrumentation takes a huge artistic leap by updating the original with layers of sonic ambition and introspection, and as a result, rebuilding the sound from the ground up while creating magic that transcends beyond the material.

"We want people to have a different vibe about the song," Pablo says in turn. "The original version is more mellow, while this version gives it a rich, well-rounded and happy feeling, put together in such a way that it makes listeners feel more uplifted when they hear the song."