July 10, 2021
40
Set in the land of the Kapampangan, Jason Paul Laxamana's Anitu comic book series tells the adventure of a team of natives seeking the help of powerful ancestral spirits so they can defeat the conquistadores, the colonizers who are out to enslave the people to enrich themselves and expand their power. 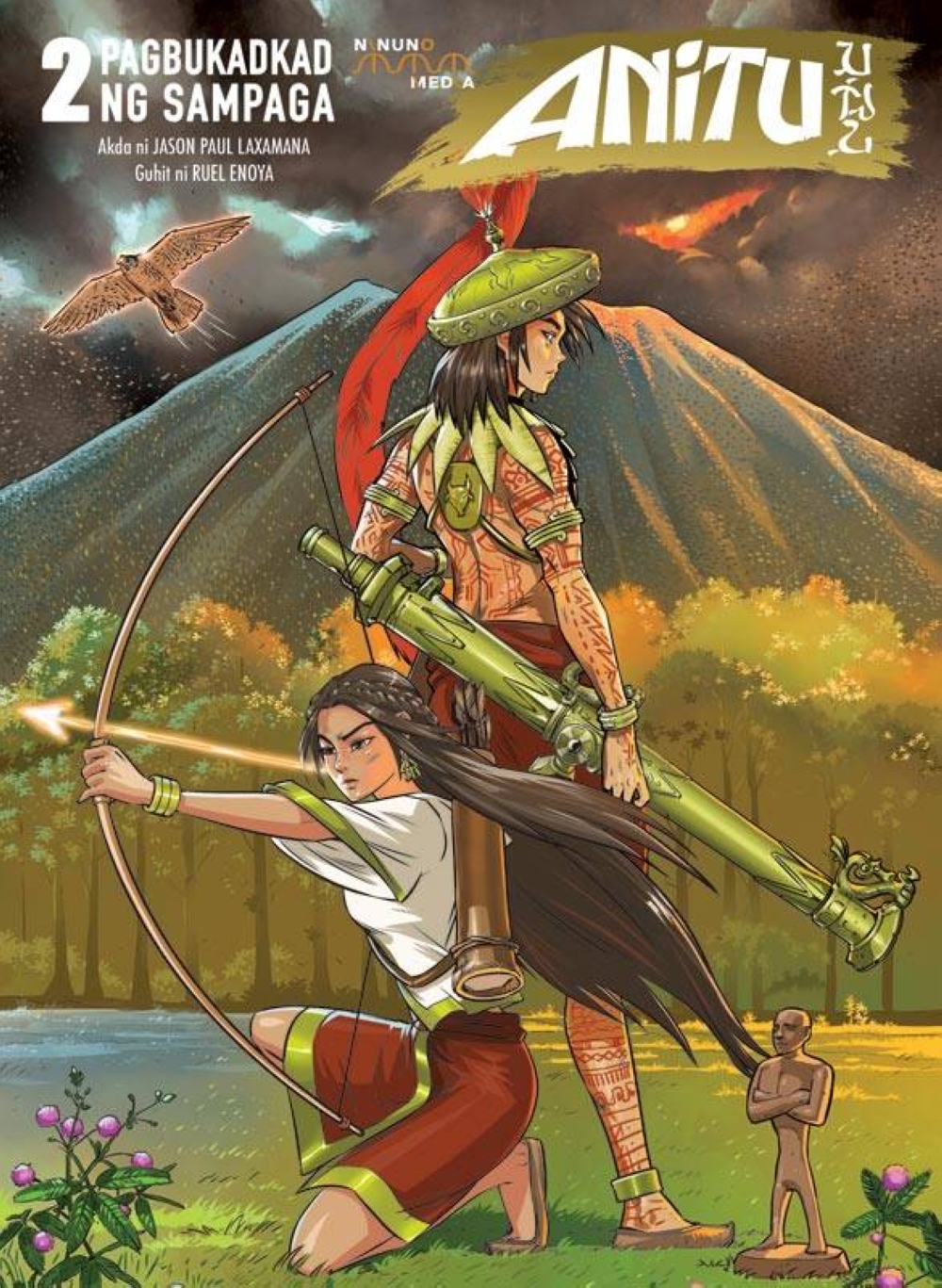 
Anitu, by the award-winning director of "100 Tula Para Kay Stella," and "The Day After Valentine's" became an instant hit to Pinoy comics enthusiasts when it was launched in August 2020. Additional copies had to be printed soon after thousands of copies that were initially produced got sold out.

It was Laxamana's childhood dream to create this historical fantasy comics, and now that the dream has materialized, his advocacy to promote Filipino culture continues with the release of Anitu 2: Pagbukadkad ng Sampaga.

In this issue, Sampaga, a babaylan-in-training, is caught between pursuing her spiritual apprenticeship under her mentor, Apung Binyatu, and succumbing to the new religion as encouraged by Jacinta, her batchmate in studying shamanism. This new faith, albeit powerful, deems women as inferior to men.

If she sticks to tradition, she could be burned alive. If she commits to the religion promoted by the conquistadores, she must forget about her principles and independence and be submissive to men. It's probably the toughest choice she has to make, but the time has come for Sampaga to make a stand.

Readers of Anitu will be happy to see how Uri, the young warrior featured in Anitu 1: Pagpapaamo sa Salbahe, figures in this latest issue, as he unlocks a new ability he never knew was possible for a warrior. New characters appear to challenge these local heroes. 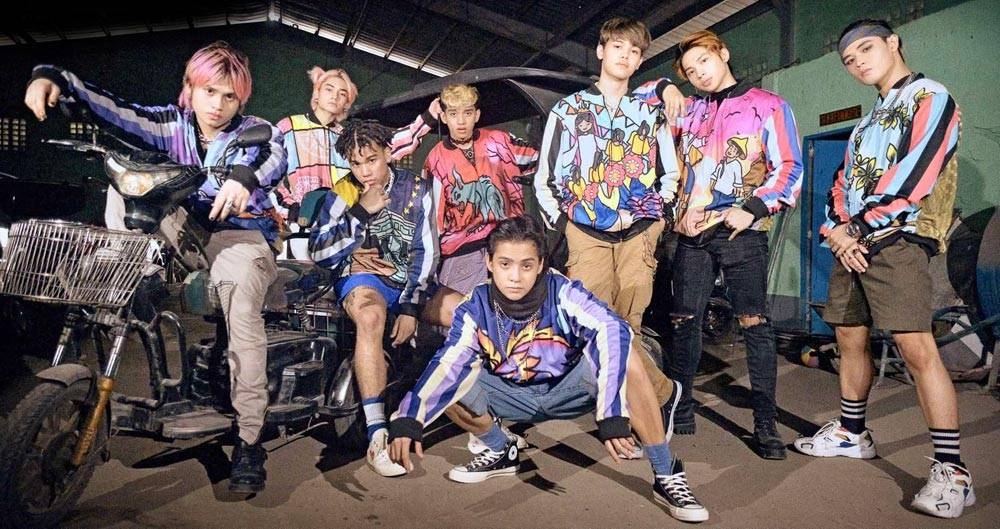 
Laxamana assures that despite the delays Anitu may face in these challenging times, his team "will keep Anitu's heartbeat pulsating." The quality of action, suspense, and humor established in the first issue is also found in this second part of the story, which guarantees a great reading experience.

Complementing the story and words of Laxamana are the illustrations by brilliant artist Ruel Enoya.

Certainly, the Anitu comic book series will not be stopped.