Read Next
Yes, we Cannes! 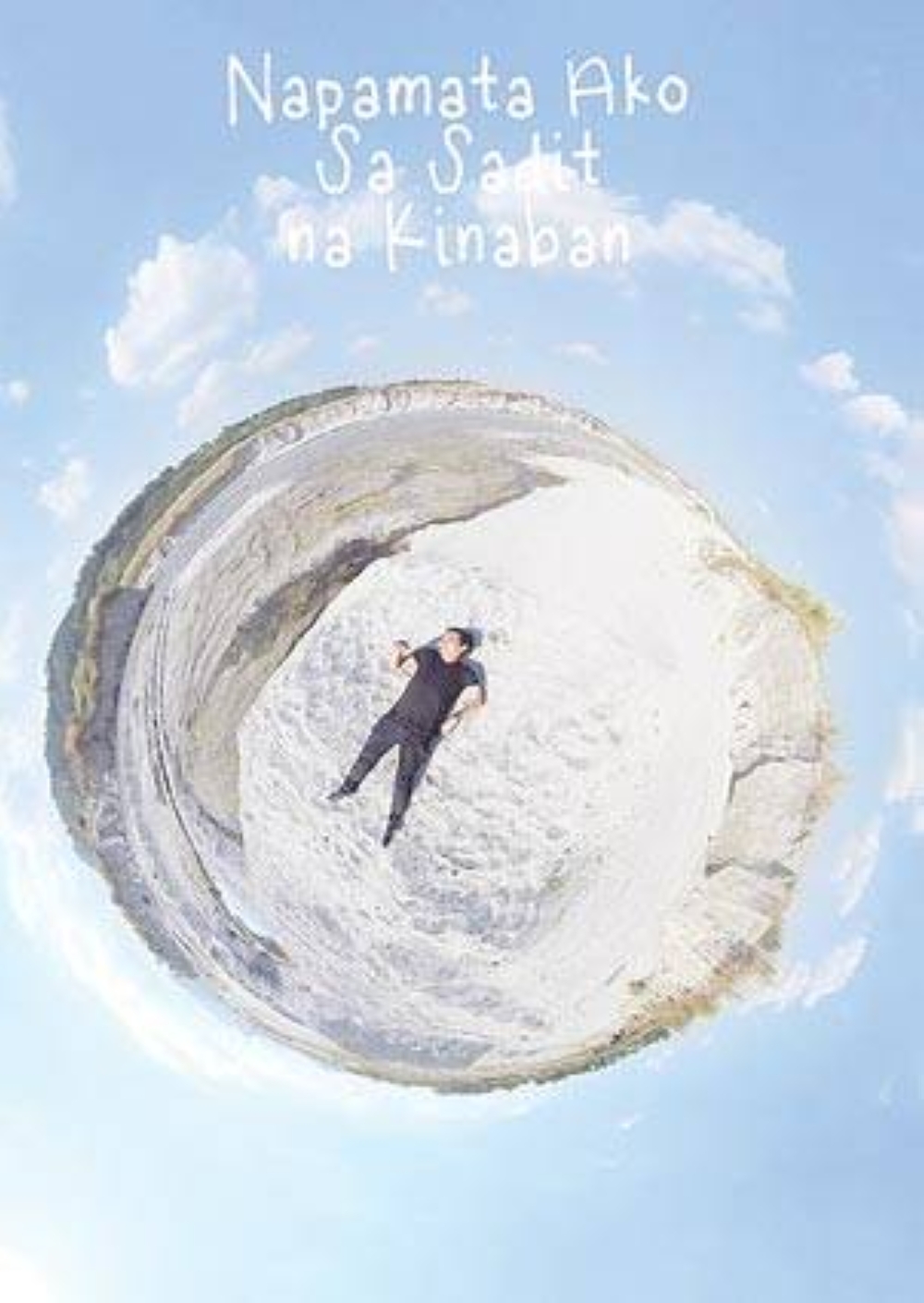 
A total of 71 local aspiring and professional filmmakers have competed in the 2021 edition of the innovate vertical filmmaking contest, Nespresso Talents. In the end only one emerged as victor and, automatically, became the Philippines' bet to the international leg of the competition.

For its 6th edition, the theme of Nespresso Talents 2021 focused on "Doing Is Everything." Rooting from the challenging realities in the past year, it conveys that even the smallest action can create an extraordinary positive change in the lives of others.

"Napamata Ako sa Sadit na Kinaban (I Woke Up On A Little Planet)" by Arjanmar Rebeta took home the grand prize not only for its stunning visual - in 9:16 format - but also for its timely message that the filmmaker was able to convey in no more than three minutes.

The short film shows a man who wakes up on a little planet and doesn't find anything that interests him, so he sleeps on it. Eventually, he realizes that he should have started taking action from the very beginning because the planet depends on the person living on it.

"The film's message is somehow my story during this pandemic. As your world gets smaller, the feeling of emptiness gets bigger - there are some who would go through depression, anxiety. But our eagerness to forge ahead will always prevail. Ironically, in a situation where our movements are limited, working on a film that revolved around the theme 'Doing is Everything' allowed us this opportunity to work on something boundless," the grateful Rebeta said on his acceptance speech.

The second placed film is "Ma," by Dexter Paul De Jesus, showing a son's longing to spend time with his mom who hasn't come home for months due to her job as a medical worker. Finally, the third placed film is "Special Delivery" by Gerald Foliente (Sinematika Inc.). It's a story of a delivery man who gets into a minor accident and feels the pain it brought him, but it doesn't hinder his determination to finish his deliveries for the day.

"I was amazed once again with the quality of the films, especially considering the pandemic that we are unfortunately living in today. They (films) have been a source of inspiration and there was this great value in them," de Gregorio shared at the contest's virtual awarding ceremony.

"It's very impressive that, though this happened during the entire pandemic lockdown, we still saw the quality in these films," Pesengco finally said.