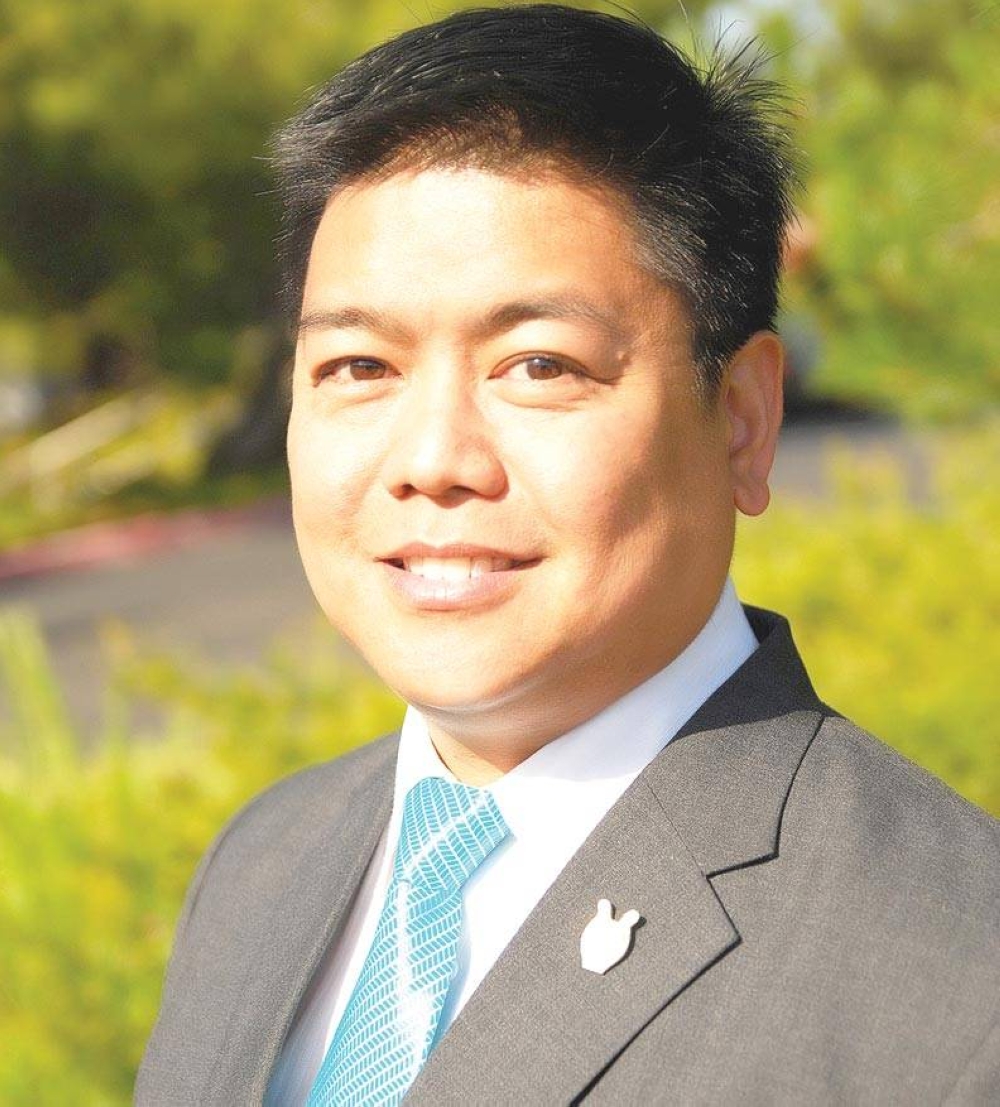 
The Sing Philippines Youth Choir (SPYC) is a joint project of the Cultural Center of the Philippines (CCP) through its Cultural Exchange Department, the Andrea O. Veneracion Sing Philippines Foundation, the Philippine Madrigal Singers (Madz); Madz Music Studio, and the PhilMadz Singers Music Incorporated. Activities for SPYC 2021 is ongoing until July 30 and will culminate with an online performance on July 31.

We interviewed Mark Carpio, the Choirmaster of the Madz, about this event and the rich history of SPYC.

Culture Carousel: When did SPYC project start and what are its objectives?

Mark Carpio: In 1980, the Madz was appointed as resident choir of the center, that was when the group assumed the name Philippine Madrigal Singers. The appointment opened many opportunities for our founder, professor Andrea Veneracion, and the Madz to reach a wider audience nationwide.

With the help of the CCP, she organized workshops and outreach performances in the different provinces, to share not only our music, but also our knowledge and skills to those who have limited access to it, many of whom are self taught.

It was through these, that she began to envision what she would later refer to as the Sing Philippines Movement. In 2013, in the 50th year of the Madz, Ma'am OA passed away. We organized several projects as tribute to her, and one of them was forming a choir whose members would come from and represent the different regions and provinces of the Philippines.

The plan was for these singers to come to Manila, and spend a week of intensive rehearsals with me and perform at the CCP with the Madz. The objective is to train these choristers in the Madz way to advance their music skills, and for them to share everything they learned with the choirs that they sing with or that they conduct.

And so the first batch was launched in June 2014, by getting new singers, conductors, choristers for every new batch of the SPYC. Our goal is to spread this love for choral singing to more individuals who would contribute to the propagation of choral music in the country. So far we have had 3 batches, 151 members in total, who come from 82 local communities from all over the Philippines.

How does one apply for the SPYC?

Singers who would like to join the SPYC, go through an audition process. Application period happens a few months before the camp itself. For example, this year, the application period lasted from February to May. All applicants submitted an admission video, where they showcase their vocal and musical skills. We also make sure that they are active singers in a choir. Or that they are engaged in the training, leading or conducting choirs.

Can you tell us what are the activities during this whole event?

For this year, because of the situation we are in, the music camp will happen online. There will be rehearsals with me, where we will discuss the delivery and interpretations of the pieces we will be working on. In addition, each section of the choir, soprano, alto, and bass will have sectoral online sessions with members of the Madz, who will share with them some vocal techniques. There will also be sessions on expressive performances. Since we will be doing vertical performances with this batch, they will also be given training on how to record themselves at home.

Please invite our readers to the July 31st culminating event.

I would like to invite everyone to the online performance of the Sing Philippines Youth Choir batch 4. This will be live streamed at the Facebook page of the Cultural Center of the Philippines on July 31, that's a Saturday at 5:30 p.m. They will be joined by the previous batches of SPYC and of course the Philippine Madrigal Singers.

For more information about this event and other CCP online activities check out www.culturalcenter.gov.ph