Former solicitor general Florin Hilbay said retired Supreme Court Justice Antonio Carpio was an "outsider" in the West Philippine Sea (WPS) case who was pushing an "unethical" plan for a deal with China.

Hilbay lashed out at Carpio a day before the fifth anniversary of the landmark arbitral decision on the WPS.

The Philippines filed an arbitration case in 2013 based on the 1982 United Nations Convention on the Law of the Sea to settle the maritime dispute with China.

On July 12, 2016, the Permanent Court of Arbitration based in The Hague, Netherlands, upheld the Philippines' exclusive economic zone rights in the WPS.

The court ruled China's nine-dash line covering almost 90 percent of the contested waters has no legal basis in international law.

In the article he posted on Facebook, Hilbay said Carpio continues to malign the members of the legal team of former president Benigno Simeon "Noynoy" Aquino 3rd that handled the Philippine case against China.

"We can objectively test [his] credibility by way of his own most recent public admissions and by documentary evidence," he said.

"Isn't it alarming that an outsider who, by all accounts, unethically sought to insert himself and influence decisions in the WPS case, apparently did so partly because he was thinking of a deal with China all along? Among the President's lawyers - ES Ochoa, Chief Presidential Legal Counsel Ben Caguioa, and myself, a potential compromise over oil and gas deal with China was never discussed - not even once," Hilbay said. 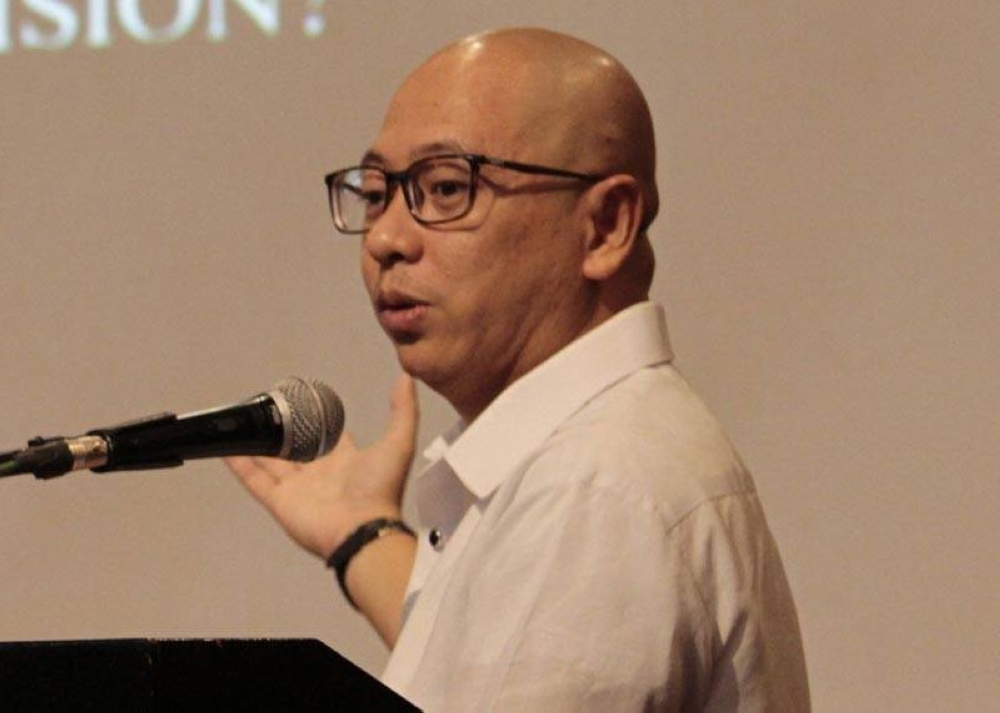 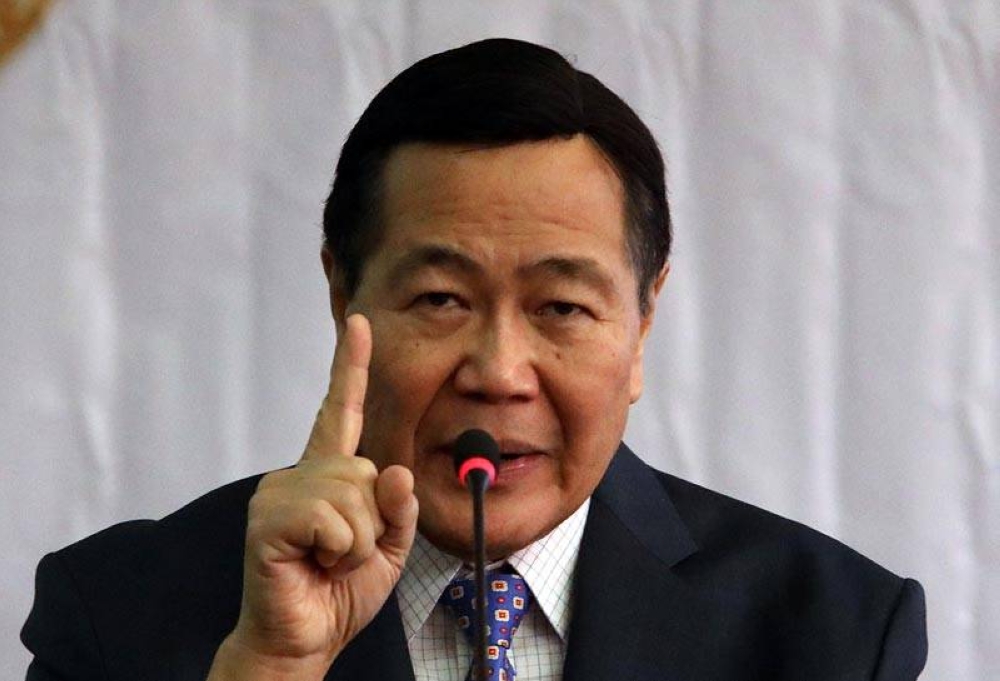 
He said "my goal was simply to help win the case and discharge the burden I was forced to assume, not win the case and strike a deal with China. Even today, beyond debates about legalities, we must ask: does it really make sense to enter into a deal with a country that has disrespected us, caused irreparable damage to our marine environment and economy, and inflicted humiliation and death? Carpio happily thinks so," he added.

Hilbay said Carpio admitted in television interviews his plan to cut an "cooperation" venture with China in Itu Aba, an island belonging to the disputed Spratly Group.

He added Carpio's accusations "are nothing more than a rehash of his long-rejected conspiracy theory that, unknown to Pres. Aquino, efforts were being made by lawyers in the palace to undermine our case."

"These dreadful allegations were dismissed by the Judicial and Bar Council, his own colleagues in the Supreme Court, and Pres. Aquino himself in the most painful form of rebuke when they all endorsed and supported then SolGen Jardeleza's appointment to the Supreme Court. In a way, the penalty he suffered for maligning an innocent man was he ended up promoting his victim to the Supreme Court, making them colleagues," Hilbay said in his Facebook page.

"One would think such an accuser would internalize the reputational damage from making such false accusations; quite the contrary, he has now crafted version 2.0 of the same accusation, only this time targeting me and former executive secretary Jojo Ochoa," he said.

Hilbay said he met with Carpio thrice to settle their differences.

"In our first meeting, I simply introduced myself to him. In the second, I warned him about the openness of [Reichler] (our American external counsel) to a deal with China via joint development. In the third, I asked him to give a guarantee of good behavior so other attendees to the hearings at The Hague may feel comforted he wouldn't figure in a public spat with Jardeleza."

"In two of these meetings, he insisted I, as Philippine agent, seek the amendment of our submission to formally include Itu Aba, which I strongly rejected. I have no recollection of his melodramatic warning," he shared.

He said based on Jardeleza's recent disclosure, the order to retain the original Philippine submission and reject the proposal to include Itu Aba came from then Foreign Affairs Secretary Alberto del Rosario, who considered it "too risky."

Hilbay said the order did not come from Carpio's perceived enemies - the lawyers from Malacanang.

"As agent, I maintained this original agreement (unmindful of whose idea it was) not only because it was safe (it was a prior consensus among the insiders) but also because I believe it was the correct strategy," he said.

"Carpio, unaware of the provenance of this position because he is an outsider to the arbitration, kept insisting we amend the original submission. Without correct information, he assumed the refusal to amend the submission was an attempt to sabotage the case by the Palace lawyers he didn't like," Hilbay said.

On Sunday, Sen. Francis "Kiko" Pangilinan appealed to Filipinos to continue to assert their rights over the WPS, which is key to addressing hunger, poverty and high-power cost.

Pangilinan said the WPS is home to vast marine resources, from oil and gas reserves deep beneath its surface, to the fish and other seafood that could support the people's needs as well as provide a source of income to Filipino fisherfolk.

"There are the threats of looming brownouts, weekly spiraling oil prices and the hunger plaguing millions of Filipinos," he said in a statement. "The answers to all these could be found if we harness the wealth of our waters."

He described the arbitral ruling as an important legal victory that has the force and effect of a law and recognized by the international community.

"The international tribunal ruling seals our stake in the disputed waters," Pangilinan said.

"But we have to continue asserting our rights and safeguarding our territory. We have to be united as a nation," he added.

Pangilinan lamented China's continued violation of the arbitral ruling that invalidated its extensive nine-dash claim over the South China Sea.

"Over the years, it continues to send fishermen, coast guard ships and maritime militia ships to the part of the WPS that is the critical waterway within the Philippine exclusive economic zone," he said.

"Despite the bullying and harassment against our fishermen, they remain relentless in asserting their freedom to sail and earn their livelihood for their families. They should not be deprived of the resources that are ours," Pangilinan said.

"There must be freedom of navigation in our exclusive economic zone. This is one way of enforcing the ruling," the senator said.