PPA 47th anniversary is one for the books

MODERN couples mark 47th anniversaries with books to symbolize the weathered story that they have written together, and the commitment of the Philippine Ports Authority (PPA) with the Filipino people has certainly withstood seemingly insurmountable waves that are worthy of a tale or two to be told.

"Three years shy of its golden celebration, the Philippine Ports Authority's 47th anniversary is already one for the books not merely for the historical volumes, but for the accounting tomes as well. Seasoned and stable, PPA keeps the country afloat amid adversity with a wealth of accomplishments, reforms, programs, visions and plans."

Three years shy of its golden celebration, the PPA's 47th anniversary is already one for the books not merely for the historical volumes, but for the accounting tomes as well. Seasoned and stable, PPA keeps the country afloat amid adversity with a wealth of accomplishments, reforms, programs, visions and plans. 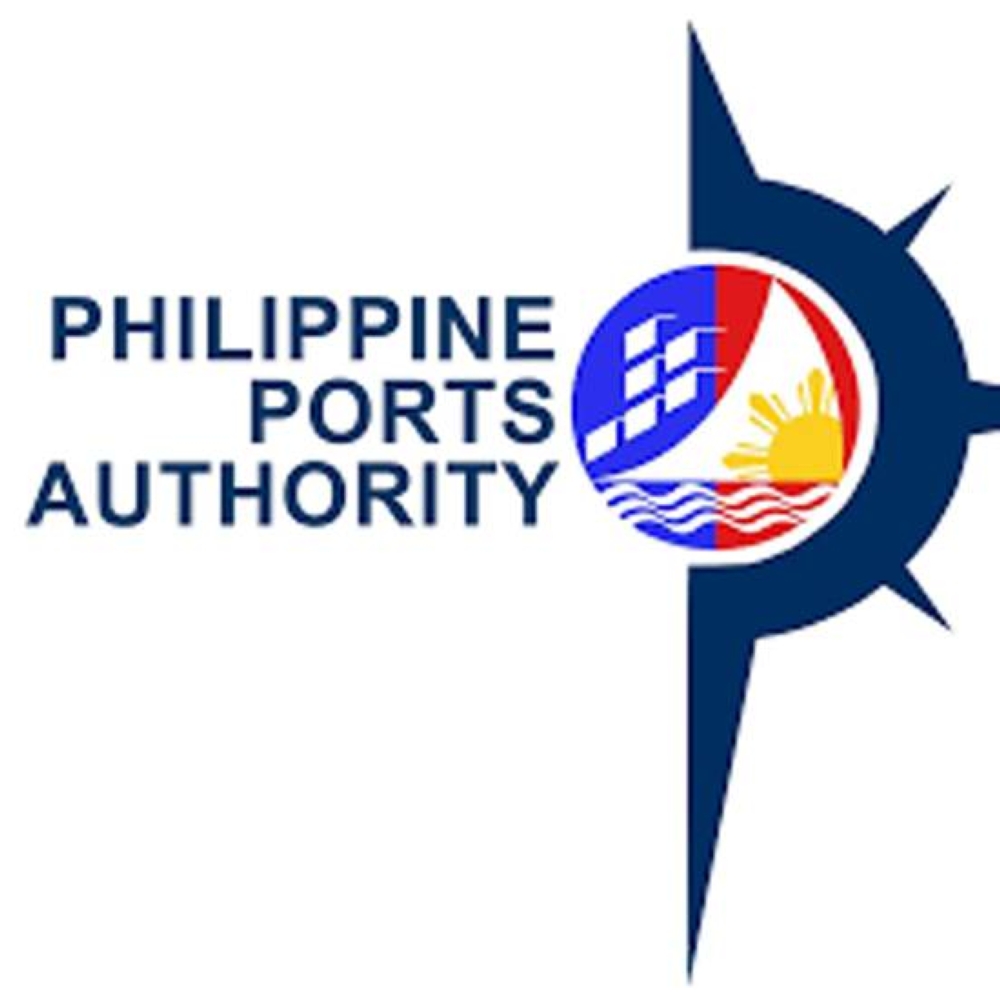 To assist the national government in its fight against Covid-19, PPA has remitted an additional P221 million to the Bureau of the Treasury for a total of P3.77 billion dividend remittance, revealed PPA General Manager Jay Daniel Santiago.

"PPA is bent on fully supporting the government in its anti-Covid efforts. This additional dividend remittance will give the national government additional flexibility in managing our resources for our response efforts," Santiago said.

This total amount represents 57.5 percent of PPA's net income for the year 2020. This donation was possible after a recomputation of its corporate income tax reported excess payment, raising its 2020 net income from P6.32 billion to P6.55 billion.

Since the start of the Duterte administration, PPA has consistently been one of the leading agencies attached to the Department of Transportation with the posting of P17.391 billion in dividends for the social and health programs of the government. Since 2016, PPA is remittance to the Bureau of Internal Revenue (BIR) of P14.87 billion total in income tax with its highest tax remittance in 2018, amounting to P5.90 billion.

The Philippine Ports Authority has made it a matter of policy to augment the capability for the resilience of ports in order to sustain countrywide development in the face of challenges brought about by natural disasters and the pandemic.

As a result, disaster-resilient ports provide pivotal roles in livelihoods and industries in affected areas, continuously servicing cargo transportation and passenger traffic even when land routes have become inaccessible or air traffic has been grounded.

PPA's port resilience development and modernization is connected to immediate and collaborative movement to meet the unforeseen and long-term impact of climate change. Port sector stakeholders have clamored for sustainable reforms that provide policies and solutions to the chain reaction of global environmental and health crises.

PPA maintains the utmost ideals of corporate governance through responsible corporate citizenship. This includes nurturing progress in communities where PPA operates by channeling these through the major streams of economic activity and raising the quality of life of its employees through creating a working culture that buoys professional growth through improved career pathways. It accomplishes this by continuously having training and development programs for its community members and its employees.

PPA helps create economic environments and additional jobs through infrastructure projects and ancillary services. This has a ripple effect of increasing business prospects, adding remittances to the national treasury and providing a sound training ground for potential overseas workers as port laborers, managers or operators.

By 2030, PPA envisions having an integrated logistics and transportation system in place, providing port facilities, technologies and services throughout the archipelago that are on par with international standards and fostering a regulatory environment that propels national growth.

PPA achieves this vision of expansion by furnishing modern, sustainable and resilient facilities and infrastructure that offer adaptive, dependable and profitable services with a regulatory environment that involves full disclosure and principled practices that address the needs of all partner sectors. Thus, the growth goals of the national port development program are achieved.

For example, from 2010 to 2014, private and government ports under the purview of PPA have reported a yearly median growth of 6.08 percent in the volume of cargo. In the same period, container volume, which is the global measure of trade, has also grown, increasing each year at an average rate of 4.22 percent.

Despite wave after wave of the pandemic, the PPA projects 7-percent growth of cargo volume this 2021.

PPA continues to implement its strategic plans in numerous areas, including future completion of the project at Subukin Port in San Juan, Batangas.

Another ongoing project that has just been completed is the Salomague Port in Ilocos Sur. The expansion has been eyed to be one of the key cruise ports in the country.

Once these and other ports become fully operational, these will promote local economic self-sufficiency through employment, tourism and business opportunities.

As it celebrates its 47th anniversary on July 11, 2021, PPA closes the books on the previous year's losses and turns the page for future gains.