Fourth of a series

BOXING accounted for 50 percent of the total medals the Philippines has won in the Olympic Games since it first joined the quadrennial meet in 1924. 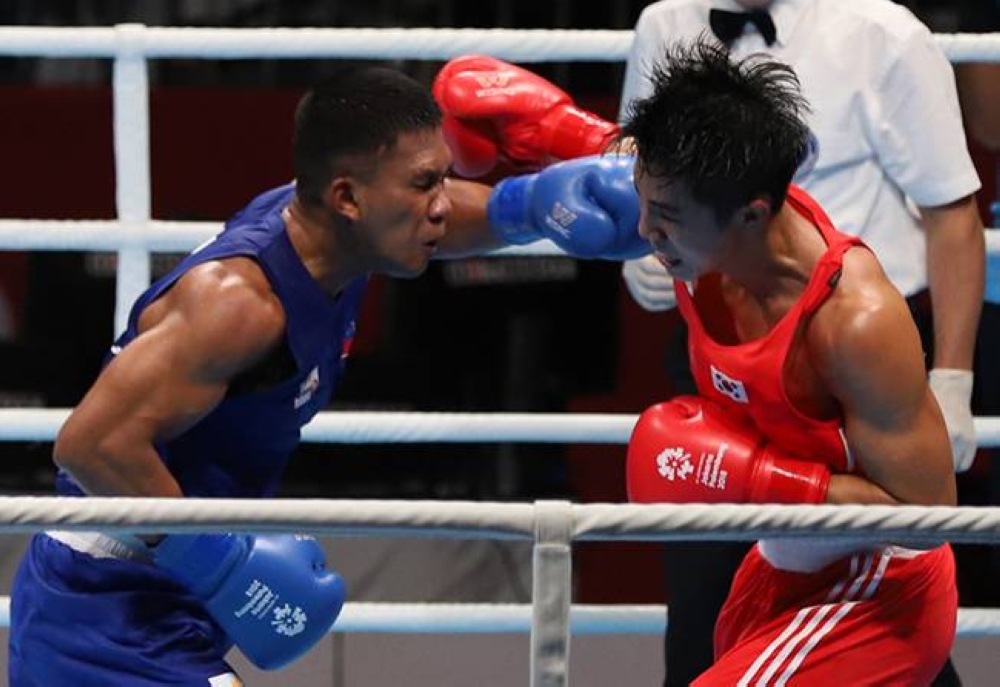 Since 1932, the country has never failed to send boxers to the Olympic Games, except in 1980 when the Philippines joined the US-led boycott in Moscow.

This year, the country will be sending 19 athletes to Tokyo and boxing, once again, is the sport most represented with four.

Statistically and historically, boxing has the highest chance of giving the Philippines its first gold medal in the Olympics.

Of the four Tokyo-bound boxers, Eumir Felix Marcial is the most decorated and most accomplished.

The original game plan for Marcial was to conclude his colorful amateur boxing career in the 2020 Tokyo Olympics, probably win the gold, and then turn pro afterwards. But the pandemic happened, and the Games were postponed for a year.

The 25-year-old middleweight turned professional as scheduled and won over American Andrew Whitfield in his debut fight on December 17. He will be the first Filipino boxer to compete in the Olympic Games as a professional.

As an amateur, Marcial won gold medals in the 2011 AIBA Youth World Boxing Championships in Kazakhstan and in the 2020 Asia-Oceania Olympic Qualification Tournament in Amman, Jordan.

Meanwhile, fighting in the flyweight division in Tokyo is 22-year-old Carlo Paalam. 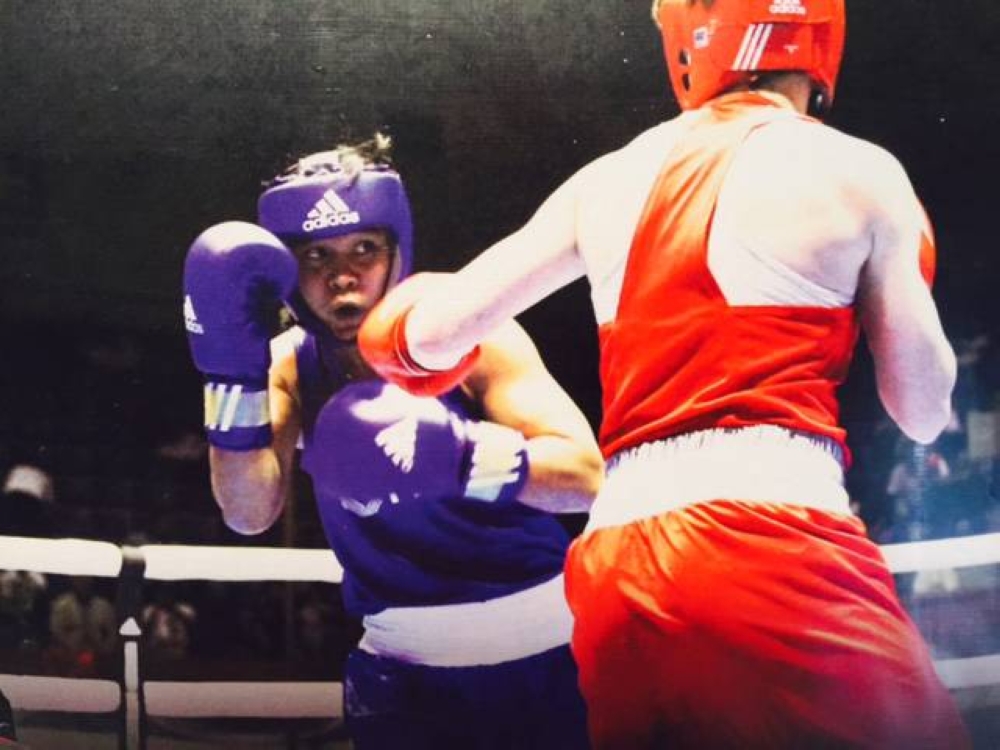 Paalam joined the Philippine team in 2013 and won gold medals in the 2017 Astana/President's Cup in Kazakhstan and in the 2019 Southeast Asian Games in Manila.

A young scavenger who picked recyclable items at a landfill in Cagayan de Oro City, Paalam once joined and displayed his potential at a boxfest in a park before he was discovered by local boxing officials in 2009.

Women's boxing appeared in the Olympics as a demonstration sport in 1904 but did not return until 2012, when it was finally included as a regular Olympic event in London.

For the first time, the Philippines will be fielding entries in women's boxing, and no one is more worthy and qualified to vie for the gold than featherweight Nesthy Petecio and flyweight Irish Magno.

The 29-year-old Petecio made a name for herself during the 2007 Smart National Youth and Women's Open Boxing Championships where she won the gold medal in the 50 kg women's category.

She also won the gold medal in the 2019 AIBA Women's World Boxing Championships in Ulan-Ude, Russia and ended the year with another gold medal performance in the 2019 SEA Games.

Meanwhile, Magno, 29, was the first boxer to qualify for the Tokyo Olympics via the Asia/Oceania qualifiers.

She bagged her first gold in the international scene in the 2012 Taipei Open. She won the silver medal in the 2019 SEA Games, losing to heavy favorite Nguyen Thi Tam of Vietnam.

She is considered a longshot in the flyweight division in Tokyo but so was Manny Pacquiao when he faced Mexican champion Marco Antonio Berrera in 2003.

Boxing has always been in the mix of the fight every time the country tries to end its Olympic gold medal drought and in the Tokyo Games, Filipino boxers are again asked to answer the bell.