A short film about Ifugao culture 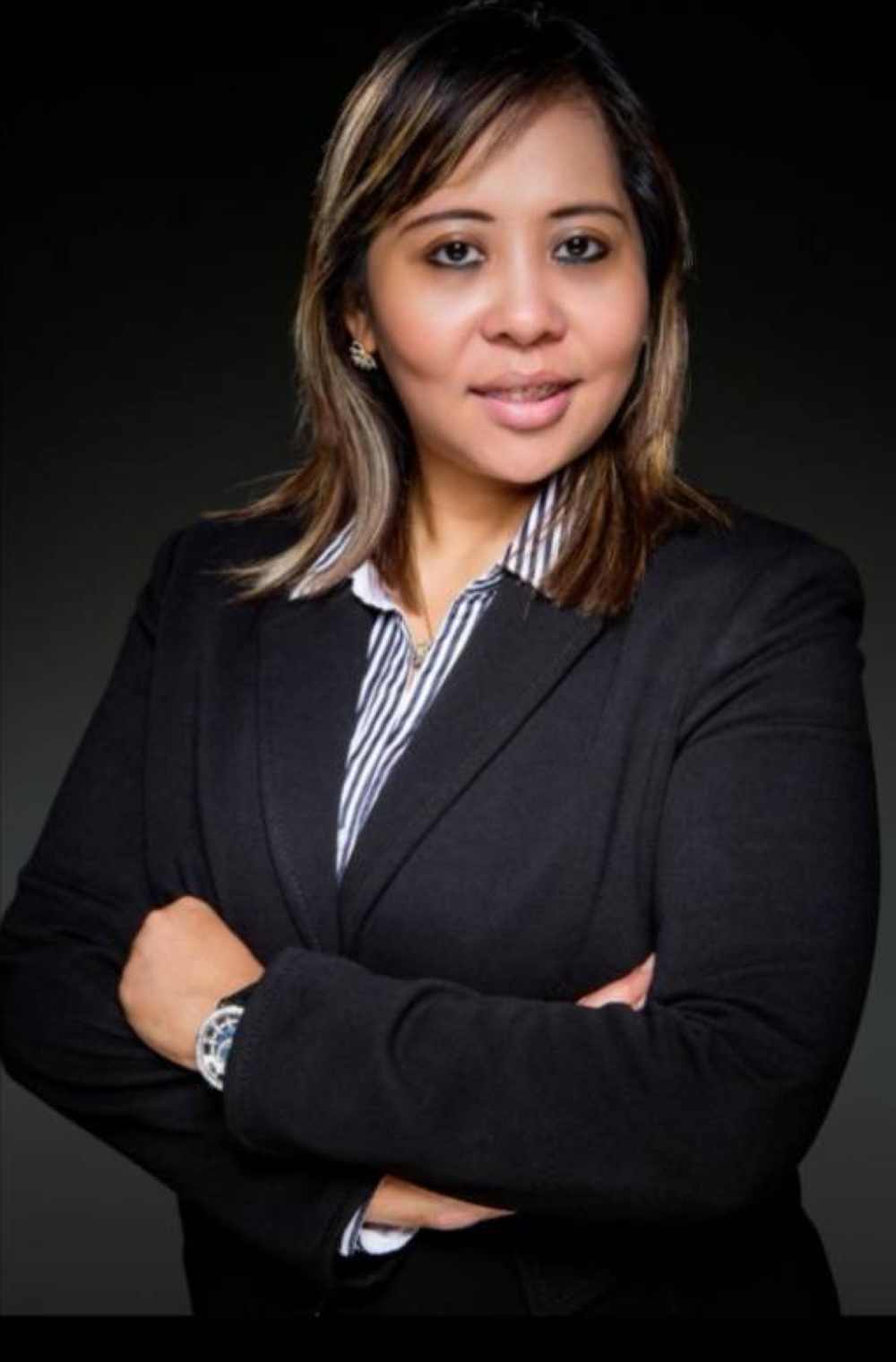 For the uninformed, this camp was where former Defense Minister Juan Ponce Enrile sought cover along with Gringo Honasan, and the rest of the reneging boys when they decided to break away from then strongman Ferdinand Marcos that led to the Edsa 1 bloodless revolution.

But this peaceful revolt so-called is another story as it never measured up to the hopes and dreams of the Filipino people for a better life.

Not until the unprecedented 16th President of the Philippines Rodrigo Duterte came to break all rules of traditional governance and made life relatively easier and more convenient for over a million Filipino people with its highly visible progress in terms of infrastructures, political and human development advances staring us in the eyes.

Need we say more. You must be dense 'yellow' to keep your head still squeezed tightly in blinders in pathological denial or a disgruntled oligarch with ambition to rule the world plotting and funding a pointless losing revolution with the proscribed Communist-terrorists now scampering in fear of total annihilation.

This progress could relate to the way some infrastructures are mushrooming inside this humongous camp which is open even to visitors till a little late at night.

One of these is the Camp Gen. Emilio Aguinaldo (CGEA) state-of-the art Firing Range built by the DPWH. Inaugurated last year, built into it is a luxurious dining restaurant called Mistah Cafe offering the best of Neo Colonial food and a stylish fusion of Japanese, Spanish, Arabian, and American specialties. 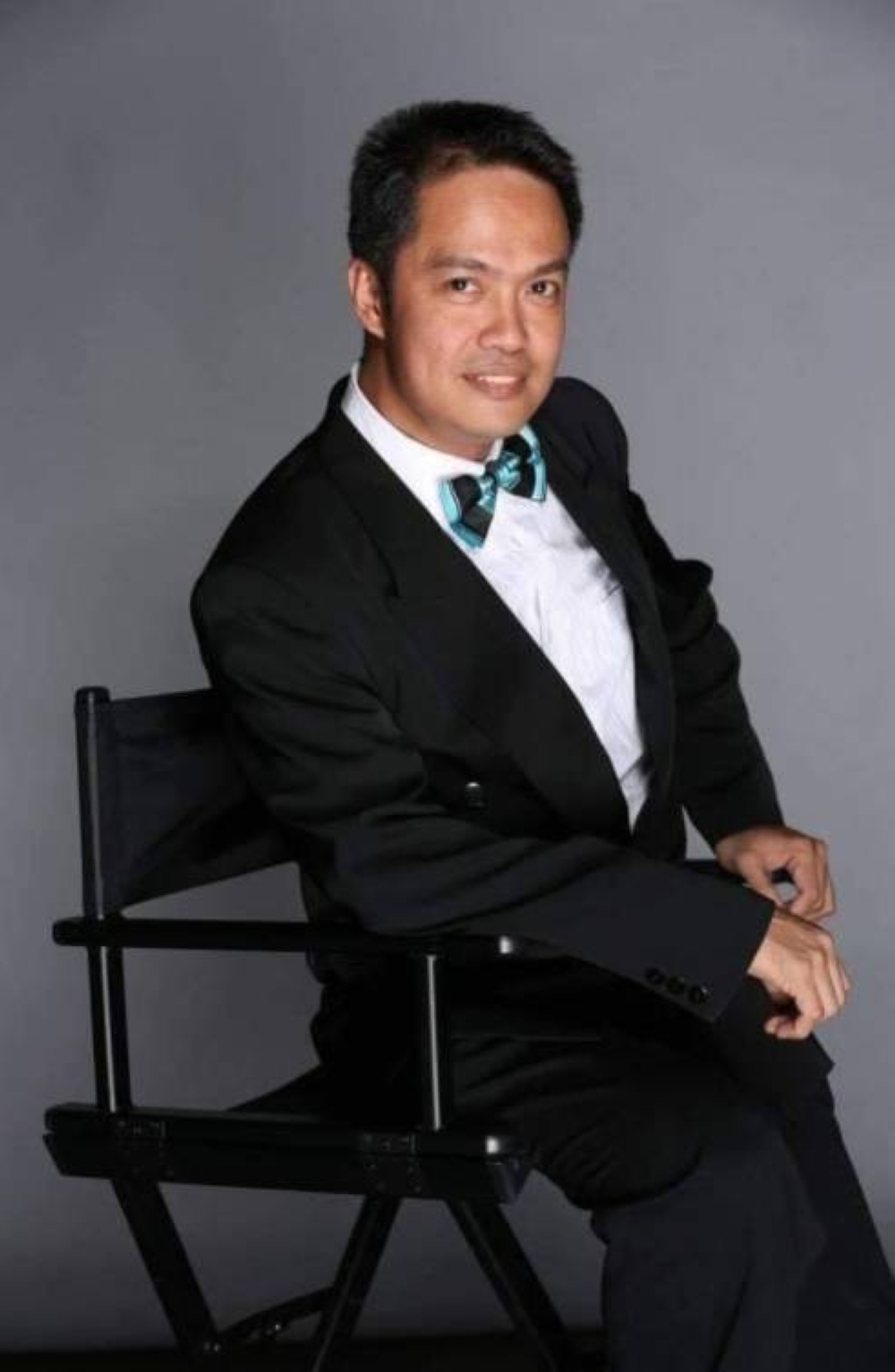 It looks like this classy foodie station owned by Jeanette Bocobo Marco, granddaughter of the great statesman Jorge Bocobo, remains yet the best kept secret for discerning gastronomes this side of the city. As proprietor, she has honed her passion for exquisite culinary flair with perfectionist care having lived for years in Australia, New York and Dubai.

Recently, Mistah Cafe saw Jeanette hosting a mediacon for the Dep-Ed/Malacañang Palace- endorsed film billed "El Genio Dela Raza (The Genius of the Race)." Helmed and scripted by director Dave Cecilio, said film locates the boyhood days of the young Jose Rizal and his relationship with his parents, siblings, etc. in the context of the present carefree TikTok generation.

This was followed by another grand media launch of a short film billed "Ba-ag" (Loincloth) with Ashley, Jeanette's daughter in the lead. Ashley is taking after her mom's interest in acting who is also a certified PETA (Philippine Educational Theater Association) alum.

The film looks into how the romantic side of the Ifugao youth including the culture bearers of the truncated annual Panagbenga Festival are able to cope with the debilitating pandemic.

To be shot in the Cordillera with Dave Cecilio directing, said project has, among others, newcomer Tanya Gomez as Ifugao mom to Ashley.

If the pandemic relaxes, said film will take off at the Manhattan International Film Festival whose founding organizer Luis Pedron has a big heart for Filipino filmmakers and is a good friend of Jeanette as well.

From there it will make its round in different prestigious filmfests worldwide, far from the 'pocho-pocho' or so-so less desirable ones.