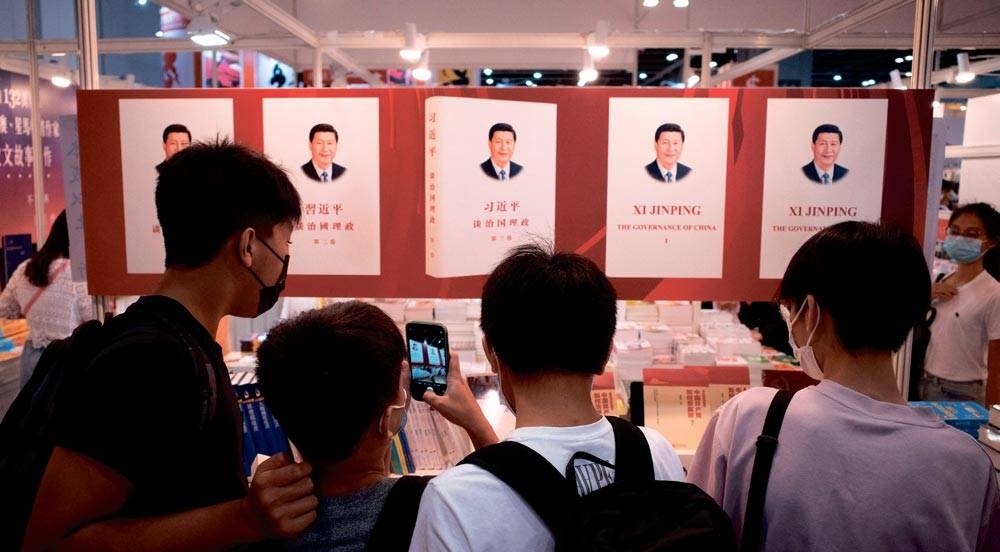 
HONG KONG: Hong Kong remains a critical and vibrant facilitator of trade and financial flow between the East and West, and it has a crucial role to play as an international financial hub, according to the American Chamber of Commerce in Hong Kong (AmCham HK).

In response to the so-called "commercial warning" issued by the US government to American companies operating in Hong Kong, AmCham HK said in a statement released Friday night that Hong Kong has one of the best developed infrastructures in Asia, it has an internationally recognized system of commercial law, and it has a more open and sophisticated digital infrastructure than many of its Asian peers.

Hong Kong's financial market is among the top five in the world, the statement said.

In the face of an increasingly complicated geopolitical environment, AmCham HK said it supports its members to navigate those challenges and risks while also capturing the opportunities of doing business in this region.

AmCham HK has just purchased a new site in the Central district of Hong Kong to foster dialogue, allow businesses to network, to share ideas and espouse the values of transparency, free flow of information, rule of law and good governance.

AmCham HK has been operating and thriving in Hong Kong for more than 50 years, with 1,400 members representing business sectors ranging from financial services to law to logistics and real estate.

It is important, perhaps more than ever, for AmCham HK to represent American businesses and to constructively work with its public and private stakeholders to build a Hong Kong for the future, the statement said.