The latest on 'Space Jam,' Madonna, and Prince Harry and Meghan 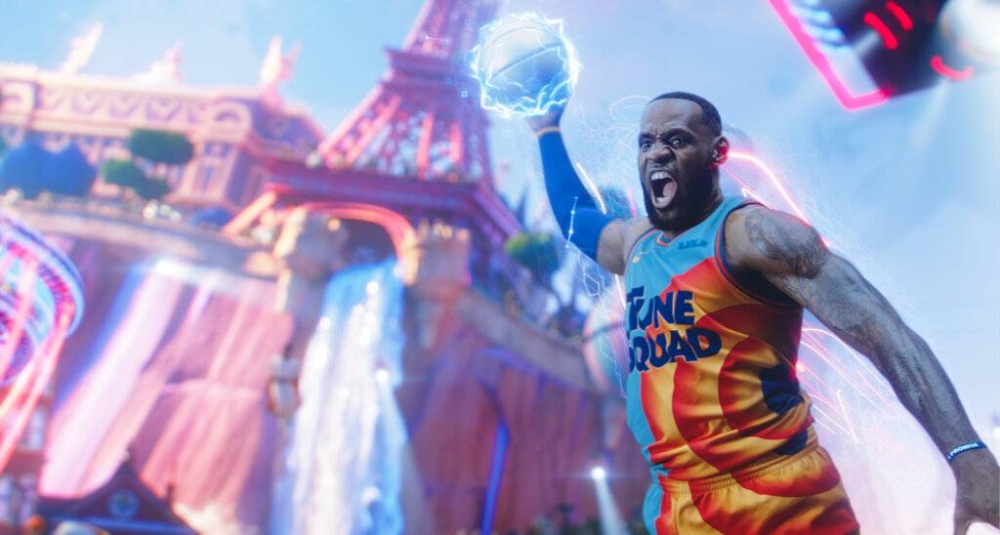 Lebron James in a scene from ‘Space Jam: A New Legacy.’ AP PHOTO

"Black Widow" ceded its No. 1 spot to an unlikely foe in its second week in theaters: The Tune Squad.

LeBron James, Bugs Bunny and the rest of the stars of Warner Bros.' "Space Jam: A New Legacy" defied expectations and won the box office this weekend. It grossed $31.7 million in North America, while "Black Widow" took in $26.3 million.

Not many expected "Space Jam: A New Legacy" to pull off this win, as it's also streaming on HBO Max.

Not only that, audiences also gave the film a promising A- CinemaScore, suggesting word of mouth could be strong. 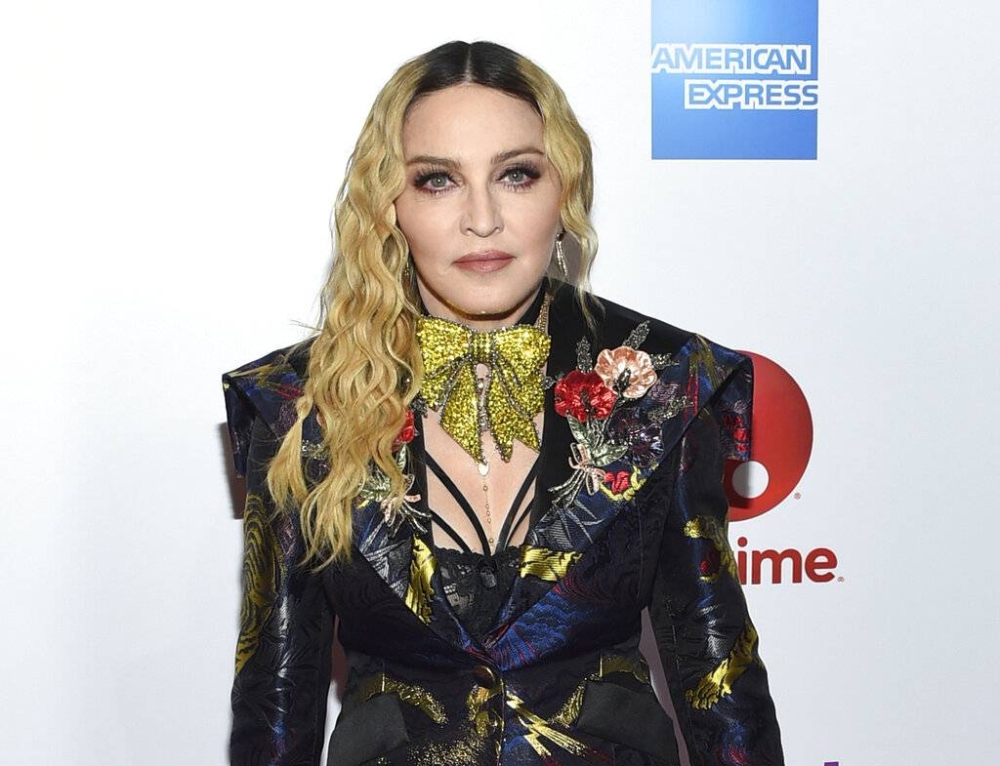 NEW YORK: Paramount+ landed a documentary that offers a glimpse into the personal life of Madonna and her work on the road. Titled "Madame X," it premieres on the streaming service on October 8.

Filmed in Portugal, the film captures the icon's rare and rapturous tour performance. It features 48 performers including Madonna's children, musicians and dancers from around the globe.

The film will take viewers on a journey as compelling and audacious as Madonna's fearless persona Madame X, a secret agent traveling around the world, changing identities, fighting for freedom and bringing light to dark places. 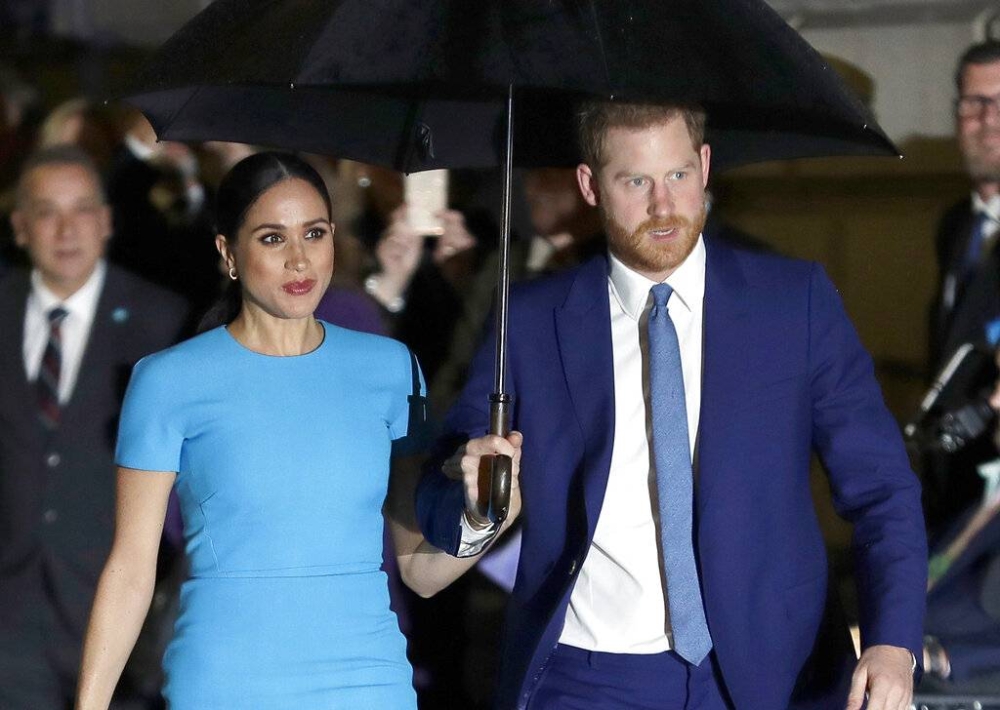 LOS ANGELES: Meghan and Prince Harry's second Netflix project will focus on a 12-year-old girl's adventures in an animated series.

The Duke and Duchess of Sussex's Archewell Productions announced that the working title is "Pearl." Meghan created the idea of the family-focused animated series, which was inspired by a variety of women from history.

Meghan will serve as an executive producer with filmmaker David Furnish, who worked as a producer on "Rocketman" and "Sherlock Gnomes."

"Like many girls her age, our heroine Pearl is on a journey of self-discovery as she tries to overcome life's daily challenges," Meghan said in a statement.