QUEZON, Nueva Vizcaya: The Mines and Geosciences Bureau (MGB) of the Department of Environment and Natural Resources (DENR) in Region 2 (Cagayan Valley) has appealed to local government unit (LGU) officials to relocate all illegal settlers in hazard-prone areas near a mining area in Barangay Runruno.

Mario Ancheta, MGB Region 2 director, in a letter addressed to the Quezon town mayor and Runruno barangay (village) chairman, warned of a possible repeat of unfortunate events during the onslaught of Typhoon "Ulysses" (international name: "Vamco") that caused landslides, triggered by bad weather.

On November 11 last year, rescuers recovered 10 bodies that were buried by landslides near the mining area in Runruno as a result of the heavy downpour brought by Typhoon "Ulysses," affecting illegal settlers there.

Village officials said most of the victims of the three landslide areas in Sitios Bit-ang, Kinalabasa and Compound 1, which were all in Runruno village, were from the neighboring provinces of Quirino and Ifugao. 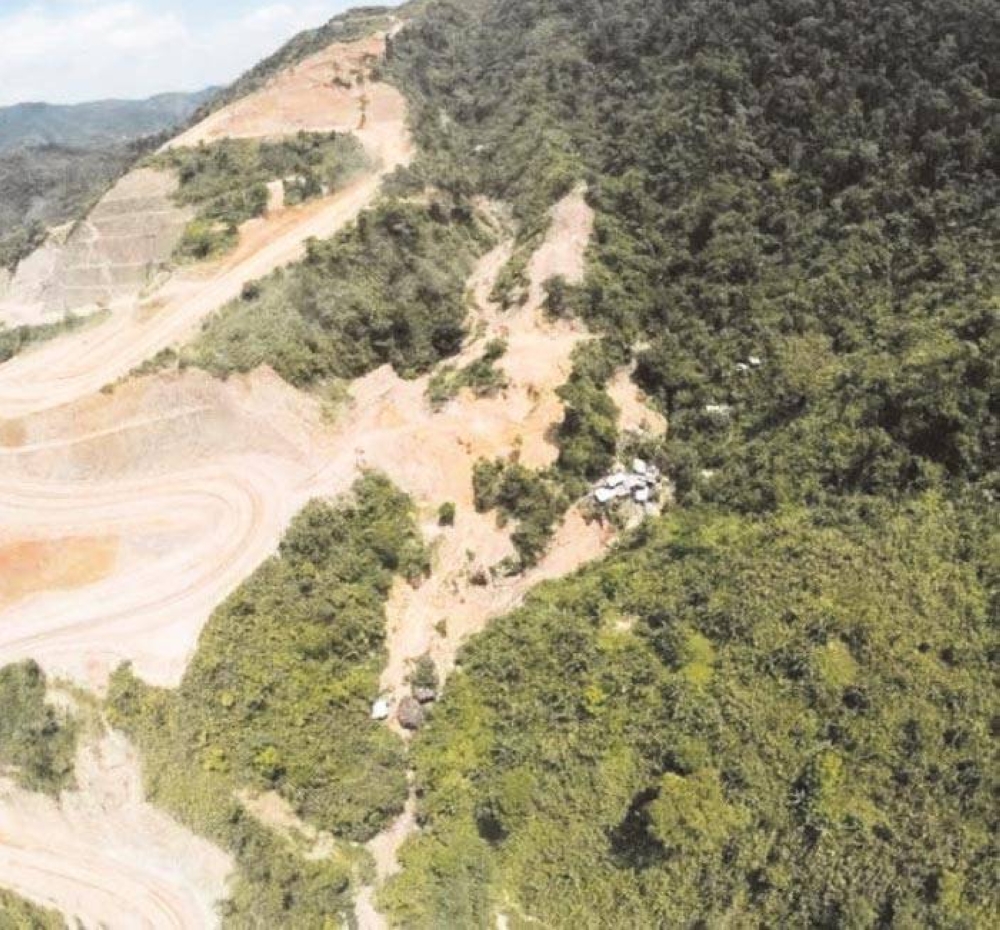 FCF Minerals Corp. was among the four mining companies in the Philippines issued by the national government with a Financial or Technical Assistance Agreement (FTAA) under the Mining Act of 1995.

In cooperation with the Runruno local village government, it has identified 411 illegal settlers, most of whom resettled in a safer place after receiving monetary assistance from the mining company.

However, some of the settlers refused to leave and did not accept assistance.

According to Ancheta, the landslide tragedy last year was the same story in 2006 when Typhoon "Paeng" (international name: "Cimaron"), the monsoon rains of September 2018, and other weather disturbances brought significant damage to lives and property in the same village.

This rainy season, he said, the volume of rainfall might even increase "that is why we have issued a warning asking the remaining illegal settlers to leave for good for their safety from the hazard-prone areas."

"To abate the recurrence of these [unfortunate] events, we would like to reiterate our concern regarding the geo-hazard conditions within your area and to consider our recommendation for relocation of people/residents within areas identified as highly prone to landslides and floods," said Ancheta in his letter to Mayor Dolores Binwag and Runruno barangay chief John Bab-liing.

Ancheta added that based on their geo-hazard mapping and assessment, Runruno showed high-to-very-high susceptibility to both landslides and flooding, which endanger the illegal settlers in those areas identified.

"After our geo-hazard study, we recommended the evacuation of the local government-declared illegal dwellers and settlers as the area[s] [that have] a very high susceptibility to natural hazards," Ancheta continued.

He added that the MGB has repeatedly presented to the local government unit of Runruno their geo-hazard assessment and findings and told settlers there to vacate the sub-villages, particularly Bit-Ang, which is most highly susceptible to flooding and landslides.

FCF Minerals Corp. said a total of 337 among the 411 illegal settlers have already vacated the hazard-prone areas after having been paid or given financial help.

But according to LGU officials, some illegal-settlers have begun to return even when the local government has already identified a 2.1-hectare relocation site in neighboring Barangay Boliwao.

James Carmichael, FCF Minerals Corp. country manager, said they have been following the situation with barangay, municipal and provincial officials and line government agencies in order that none of the settlers who were still in the hazard-prone areas would be affected when the corporation proceed with its operation, particularly near those areas.

Company officials said they have also identified more than 400 illegal settlers and small-scale miners, some with ball mills established, within the mine's FTAA-covered area of operation in Runruno.