Read Next
US weakens IRS' power to tax 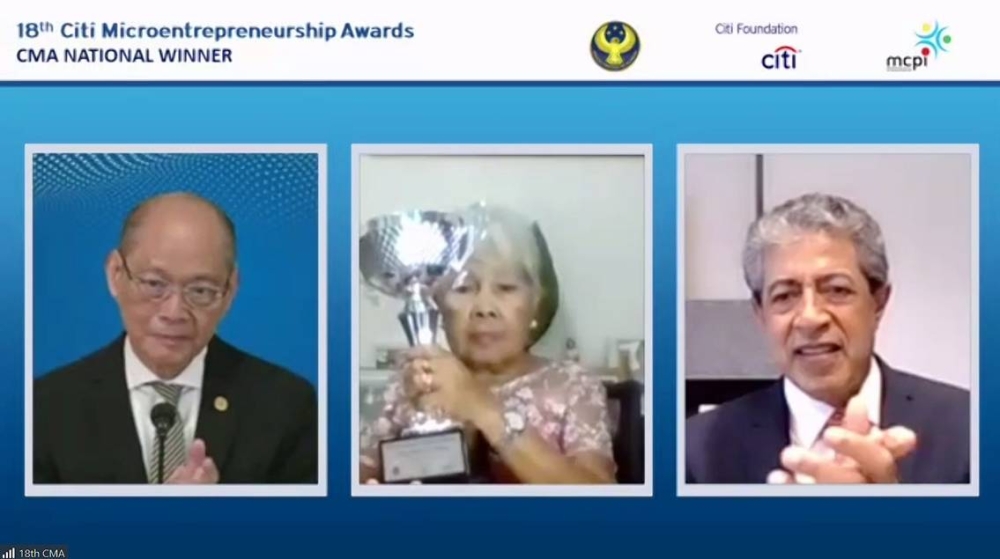 
Success comes to those who work hard and never give up, so the saying goes, and fish vendor Luzviminda Sunit of Medellin, Cebu is one shining example.

"I would take the basin full of fish and peddle it around town to make a sale," Nanay Luz recalled her humble beginnings in 1975, adding that she eventually ventured into making dried fish, commonly known as buwad in Cebuano.

Determination, optimism, and confidence were Sunit's strongest weapons, but she also received some major push from First Agro-Industrial Rural Bank (FairBank) in Bogo City, Cebu where she was able to get a loan to help expand her business. FairBank, whose primary focus is to address the needs of rural communities by offering banking services for micro, small and medium enterprises, is an affiliate of City Savings Bank, the Philippines finest mass market bank today.

Since then, Nanay Luz's business has soared to greater heights - with her product now available in the local public markets of Medellin and Bogo, as well as in Leyte. She now has over 20 workers, including some who lost their regular jobs during the pandemic.

The success of Sunit's business also paved the way for the realization of her dreams, including owning properties and the completion of her children's education.

Resilience is another trait that has been synonymous with Nanay Luz that, even when the current public health crisis struck, she was unperturbed and instead became more innovative in her business approach.

"We had to shift to delivering directly to our customers to make better sales," she said.

Her journey has become an inspiration to others that Sunit, along with nine other Filipino microentrepreneurs, was honored at the 18th Citi Microentrepreneurship Awards virtual ceremony on June 15, 2021.

Diokno cited the awardees as purveyors of hope and perseverance in these challenging times.

"We take this occasion to recognize our microentrepreneurs who, despite the odds, have shown great resourcefulness, courage, and resilience to flourish amid the Covid-19 pandemic," Diokno said.

"It is a distinct privilege for FairBank to have been a part of the success of CMA National Awardee Luzviminda Sunit in growing her microenterprise over the years. She was able to nurture a dried fish backyard venture into a prosperous trans-island operation," said FairBank President and Chief Executive Officer William Amado Castaño.