'Falling Into Your Smile' – the most watched C-Drama of July

Read Next
Wedding outside the courtroom 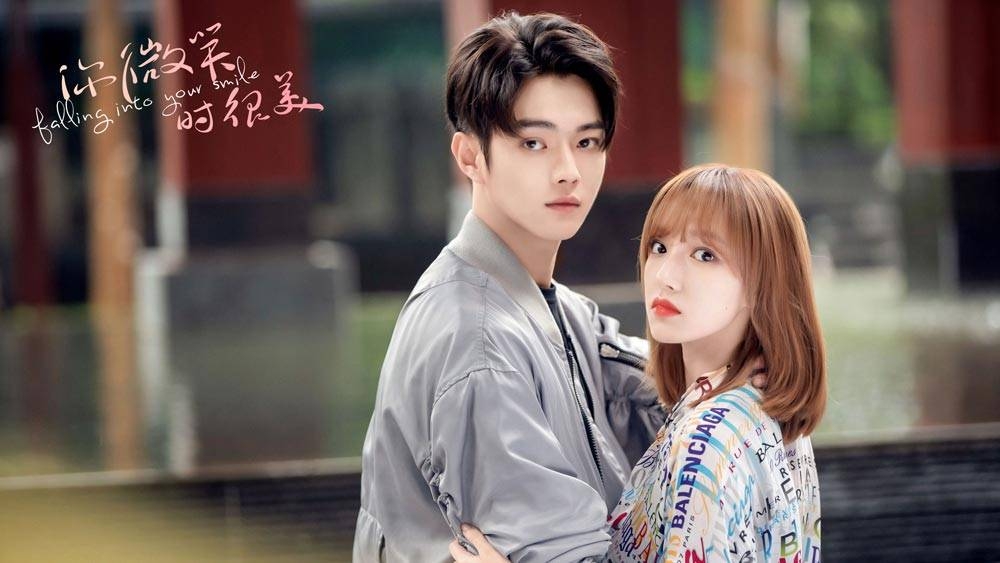 
More and more viewers are getting hooked on the trending Chinese drama "Falling Into Your Smile" and with the global release of its anticipated OST (official sound track) album just around the corner, the ongoing show's popularity will surely be on the rise.

Produced by NSMG and Youku, this rom-com drama stars main leads Xu Kai and Cheng Xiao. It is currently receiving lots of love from fans around the world for its portrayal of romance, friendship and camaraderie, sprinkled with just the right amount of humor.

The drama is also praised for the chemistry not only between the couples, but also the entire cast. The combination of lighthearted fluff and comedy are just some of the things that fans enjoy in watching "Falling Into Your Smile."

According to video streaming site WeTV - which is also available in the Philippines -, "Falling Into Your Smile" is currently the top drama series on its platform, beating out other on-air Chinese and Korean dramas right now. 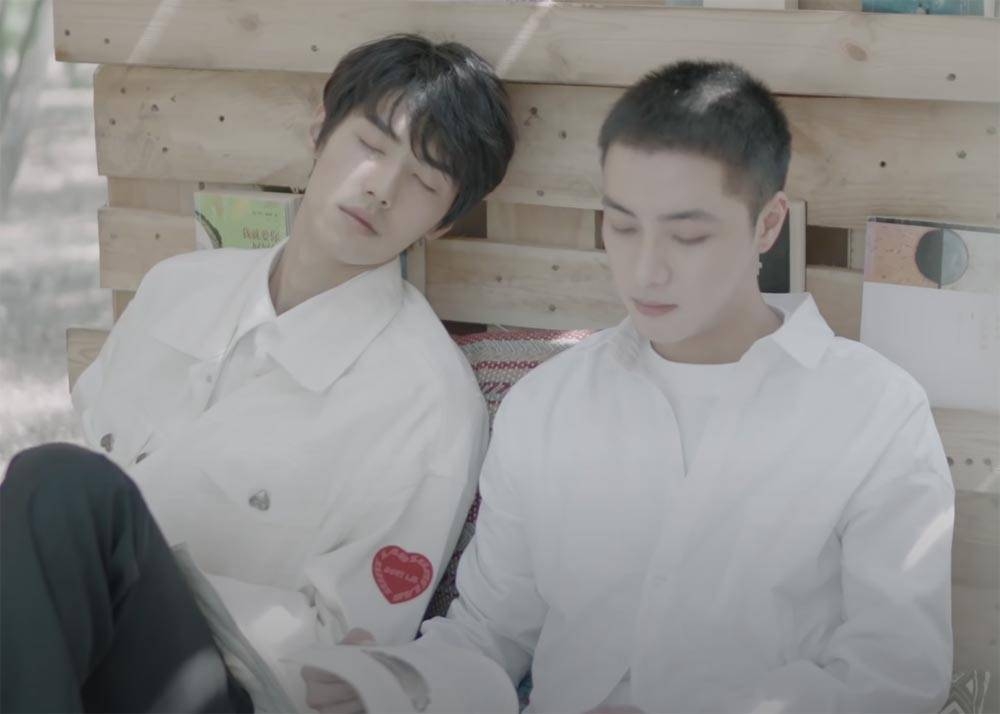 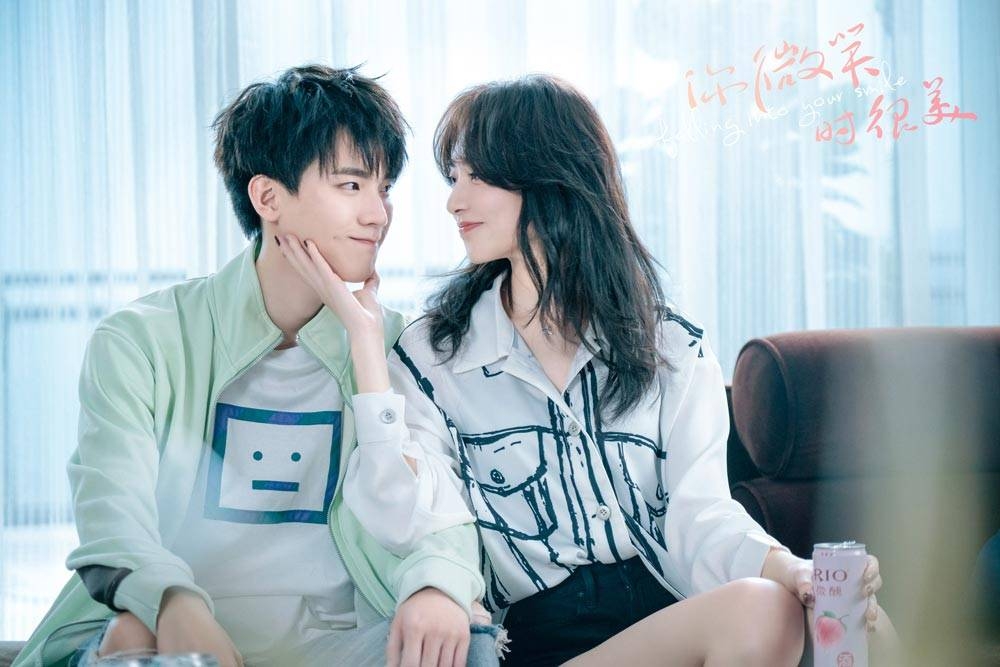 
It can be remembered that the premiere date and OST line-up was announced in June, which immediately caught the attention of netizens. Not surprisingly, the announcement immediately landed multiple places on Twitter's Trending List.

The main couples and pairings in the drama are also widely discussed such as Lu Sicheng (Xu Kai) and Tong Yao (Cheng Xiao); and Ai Jia (Zhou Yiran) and Chen Jinyang (Wang Ruoshan). The two couples cannot be anymore different, but nevertheless shower their growing fanbase with sweet interactions.

But as the story progresses, fans begin to speculate that a third couple is emerging in the drama - that is the pairing of Lao K (Gao Han) and Lao Mao (Xiao Kaizhong). Teammates but also good friends, Lao K and Lao Mao's chemistry cannot be denied. Fans are also falling for the tough on the outside but soft on the inside Lao K, which has brought increasing recognition to its actor Gao Han whose Instagram followers continue to grow rapidly.