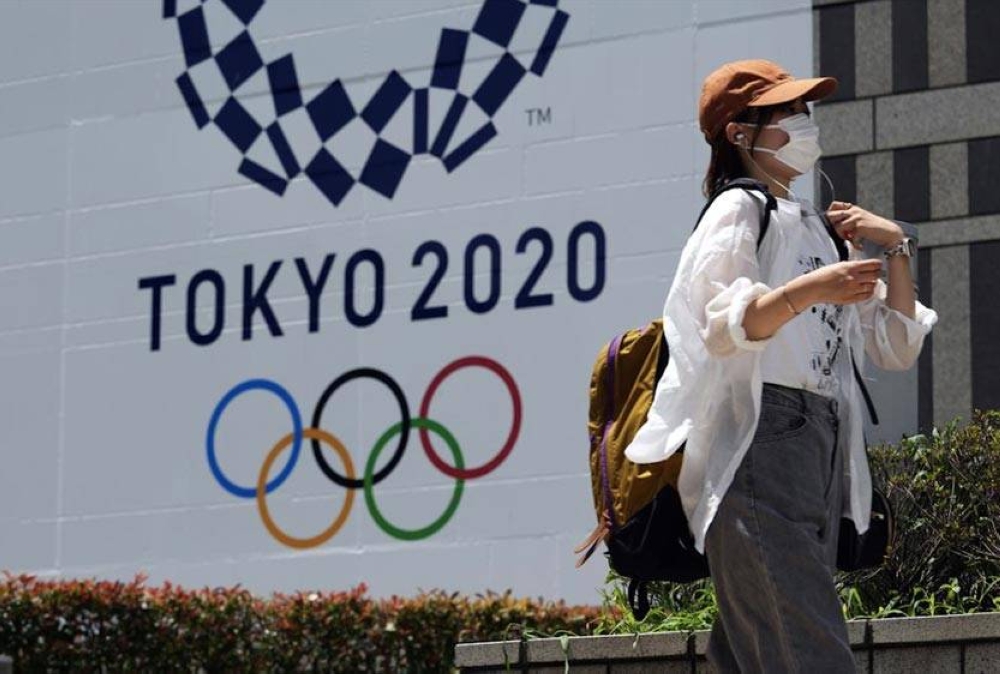 In this July 20, 2021 file photo, a woman wearing a protective mask walks in front of a Tokyo 2020 Summer Olympics display at the Tokyo Metropolitan government in Tokyo. AP PHOTO


TOKYO: It's an Olympics like no other - and the Tokyo Games is surely that - but this is an event that has persevered through wars, boycotts and now a pandemic over its 125-year modern history.

The Tokyo Olympics has already broken new ground because of the 12-month delay caused by the coronavirus pandemic, pushing it into an odd-numbered year for the first time. But with no fans permitted in Japan, foreign or local, it has the distinction of being the first Games without spectators.

"We're in uncharted territory," said Steve Wilson, the former president of the Olympic Journalists Association who covered the Olympic movement for The Associated Press for nearly three decades until 2017.

"These will be Games without the carnival atmosphere, celebration and fun we've come to expect and look forward to. Definitely one for the history books."

Dozens of countries, mainly from Africa, boycotted the 1976 Montreal Games to protest New Zealand's sporting ties to the South African apartheid regime. South Africa was banned from competing from 1964 to 1988 because of apartheid.

The 1940 Games were supposed to be held in Tokyo, but upon the return of the Olympics in 1948, London was chosen as host. Tokyo had to wait until 1964 to host the Games for the first time.

And then there was 1920, an Olympics held in Antwerp, Belgium, that took place as the world was emerging from both World War 1 and a flu pandemic that killed more than 50 million people.