Read Next
Never too early to secure your assets

Twenty twenty-one is definitely the year of #KimJe, as theater stars-turned-movie stars - not to mention real-life sweethearts - Kim Molina and Jerald Napoles team up for their second headliner, "Ikaw at Ako ang Ending." 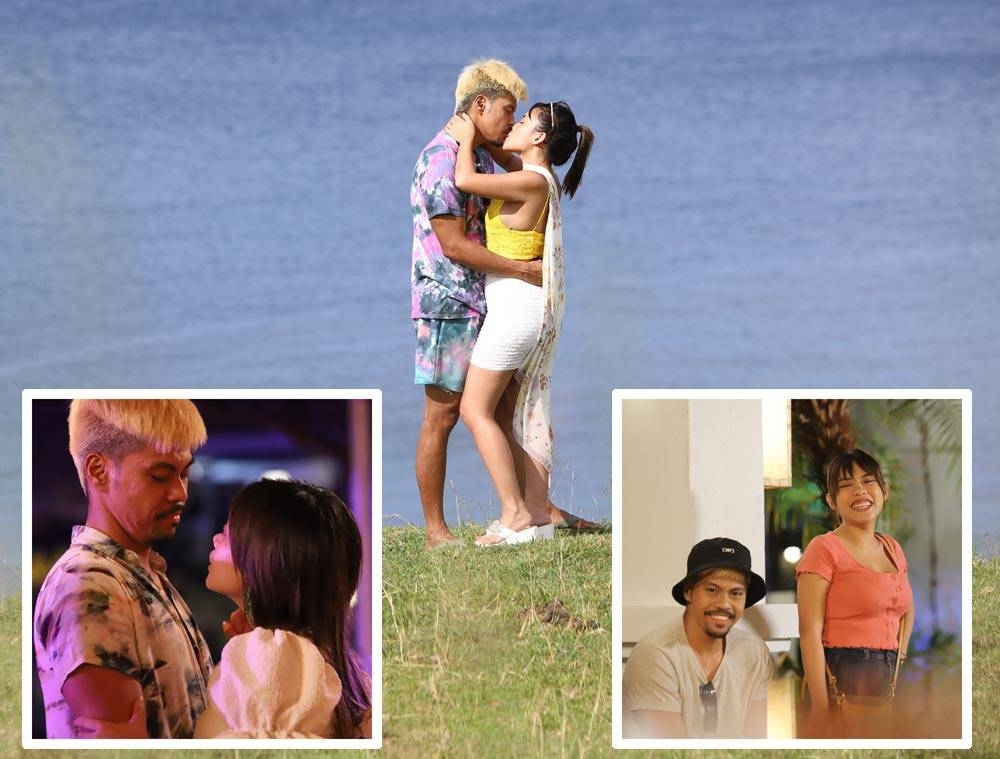 Kim Molina and Jerald Napoles will definitely turn heads with their respective performances in ‘Ikaw at Ako ang Ending.’


Fresh from their successful team up in the Vivamax original, "Ang Babaeng Walang Pakiramdam," Molina and Napoles collaborated with no less than romantic movie hit maker Irene Emma Villamor for Movie No. 2 of the year. Villamor, of course, is best known for such blockbusters as "Camp Sawi," "Meet Me in St. Gallen," "Sid & Aya: Not a Love Story", "Ulan," and "On Vodka, Beers, and Regrets." Now, that list leaves no doubt "Ikaw at Ako ang Ending" will end up as another Irene Emma Villamor hit.

"Ikaw at Ako" is a story of two hopeless strangers who meet at a time when they are both trying to escape their miserable realities. While it seems like the perfect plot for a heavy drama, the movie's teaser, which went up on YouTube on July 11, shows an action-packed 30 seconds of running, car chasing and #KimJe's hot love scene, all building up in a compelling suspense thriller. But again, once the entire movie goes to streaming, expect the Villamor touch with lots surprising love-filled moments throughout this very unique story.

Surprising is in fact this movie's key element since Molina and Napoles will definitely turn heads with their respective performances. Besides their trademark hilarious acting, #KimJe will show a different side to them that's bound to leave viewers impressed.

Asked in a media conference if wedding bells will ring both on screen and real life given the movie's obvious title, however, the pair quickly deadpanned in sync and said, "Next question please."