Read Next
DICT on top of poll automation - Sotto

CRIS Nievarez jumpstarts the Philippines' campaign in the Tokyo Olympics on Friday morning.

The 21-year-old rower is the first Filipino athlete to see action even before the 32nd Olympiad officially opens on Friday evening.

Nievarez, the pride of Atimonan, Quezon, is to paddle at the Sea Forest Waterway in Heat 5 of the men's single sculls at 8:10 a.m. (Philippine time). 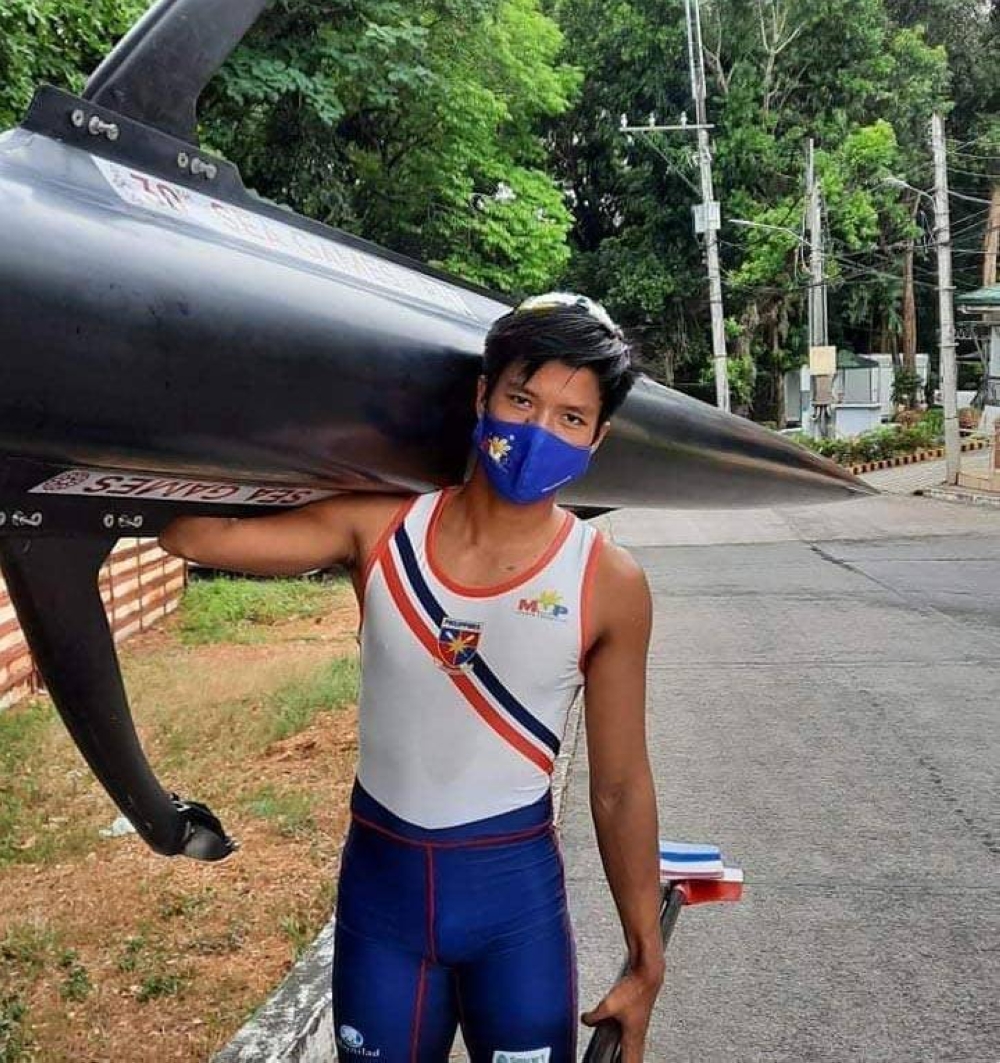 
The Sea Forest Waterway is the same venue where the 5-foot-11 Nievarez, a 2019 Southeast Asian Games gold medalist, competed in the Asia & Oceania Olympic Rowing Continental Qualification Regatta and earned an Olympic berth last May.

Nievarez, the first Filipino rower to compete in the Olympics since Benjie Tolentino in the 2000 Sydney Games, is to race against 2016 Rio Olympics silver medalist Damir Martin of Croatia, Privel Hinkati of Benin, Felix Potoy of Nicaragua and Alexander Vyazovkin of Russia.

The top three rowers in each of the six heats will advance to the quarterfinal round on July 26 while the last two will race in a repechage on July 24.

Only six from the 70-member Philippine delegation - led by flag bearers Eumir Felix Marcial of boxing and Kiyomi Watanabe of judo - will be joining the parade of countries during the opening ceremony.

Highlighting their parade uniforms are the Rajo Laurel-designed "alampay" (shawl), also with a native Filipino touch.