UN gets tough vs wildlife trafficking

Read Next
Why new radio show, 'Basta Promdi, Lodi,' is worth a shot 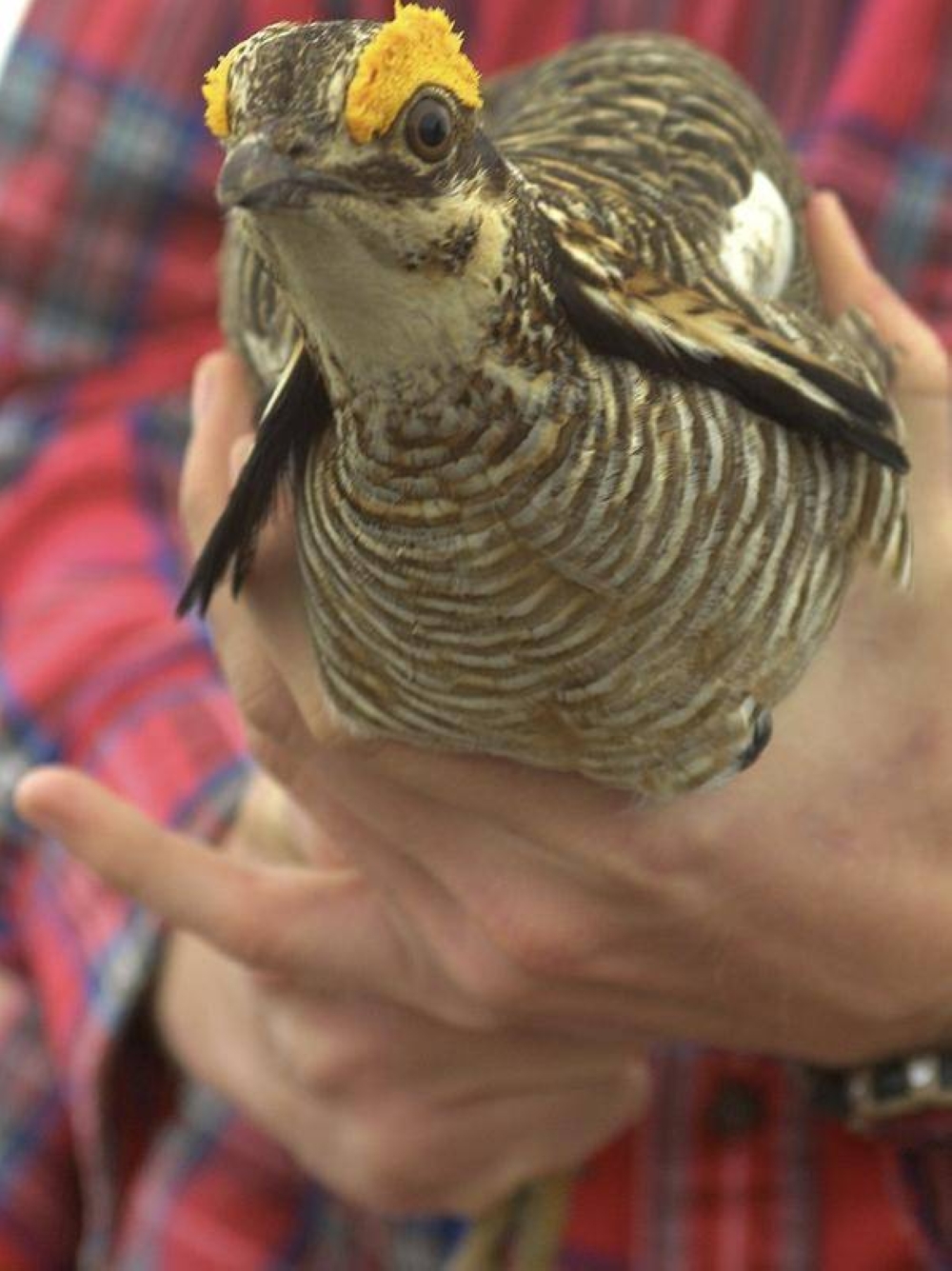 FILE- In this April 9, 2002 file photo a handler prepares to release a lesser prairie chicken near Laverne, Okla. U.S. wildlife managers are scheduled Wednesday, May 26, 2021, to make an announcement about the status of the lesser prairie chicken. Once listed as a threatened species, the chicken's habitat spans parts of five states -- including a portion of the oil-rich Permian Basin. Environmentalists have been pushing to reinstate federal protections for the bird, while some landowners and the oil and gas industry have been working on voluntary conservation programs. (Chad Love /The Oklahoman via AP, file)


UNITED NATIONS: The UN General Assembly on Friday (Saturday in Manila) adopted a resolution on tackling illicit trafficking in wildlife.

The resolution recognizes the economic, social and environmental impacts of illicit trafficking in wildlife, and emphasizes the importance of effective international cooperation among member states, relevant multilateral environmental agreements and international organizations.

It urges member states to reinforce their efforts and adopt effective measures to prevent and counter the serious problem of crimes that have an impact on the environment, conservation and biodiversity, such as illicit trafficking in wildlife and wildlife products.

The resolution urges member states to take decisive steps at the national level to prevent, combat and eradicate the illegal trade in wildlife, on the supply, transit and demand sides, including by strengthening their legislation and regulations.

It strongly encourages member states to cooperate at the bilateral, regional and international levels to prevent, combat and eradicate international illicit trafficking in wildlife and wildlife products.