Read Next
Penalty must be commensurate to offense committed 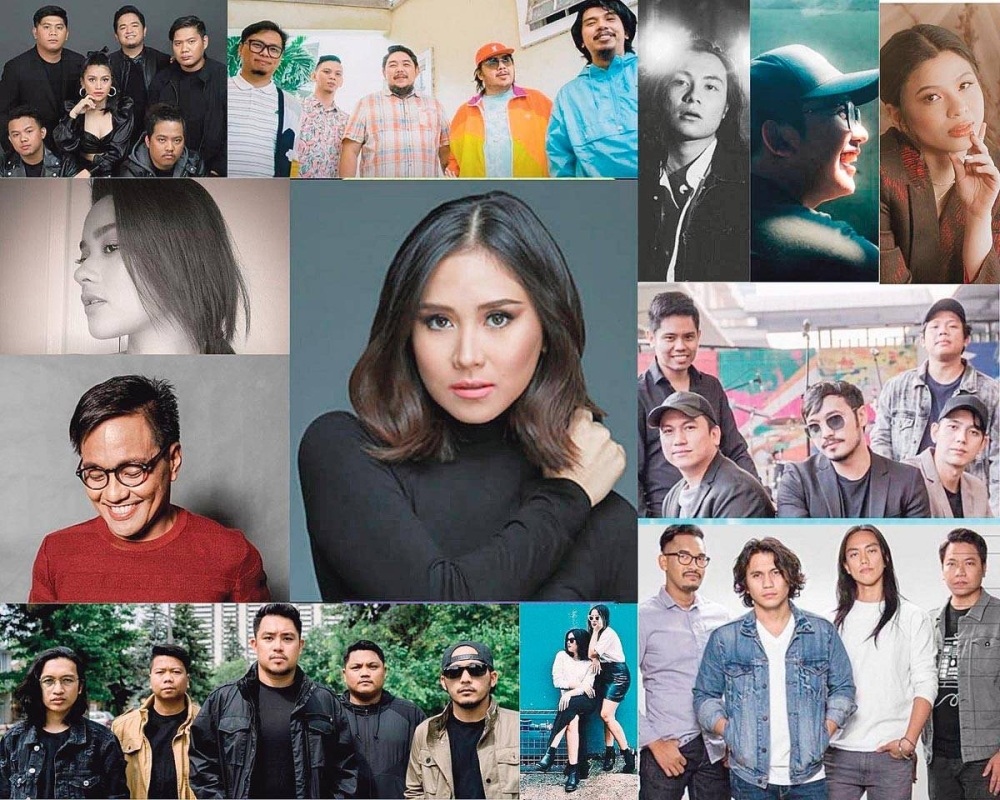 Many if not all of these big-name music acts had been inspired by the music of the former Rivermaya frontman and won’t miss sharing the virtual stage with the rock idol very soon.


As concerts continue to unfold on the virtual space, a brand-new streaming event featuring the music of prolific singer, songwriter and rock idol Rico Blanco is raring to unfold.

Produced by Viva Live, the virtual concert will celebrate the singer-songwriter's most memorable hits, from his time with Rivermaya up to his breakthrough years as a solo artist. Aptly titled, "Rico Blanco Songbook: Musical Stories by Rico Blanco," the online event will also see the talented artist's work from the pandemic's long quarantines.

Meanwhile, Blanco won't be telling his stories all on his own since a bevy of the most popular musical acts of the day, with a number of Pinoy rock luminaries here and there, are set to help him out. 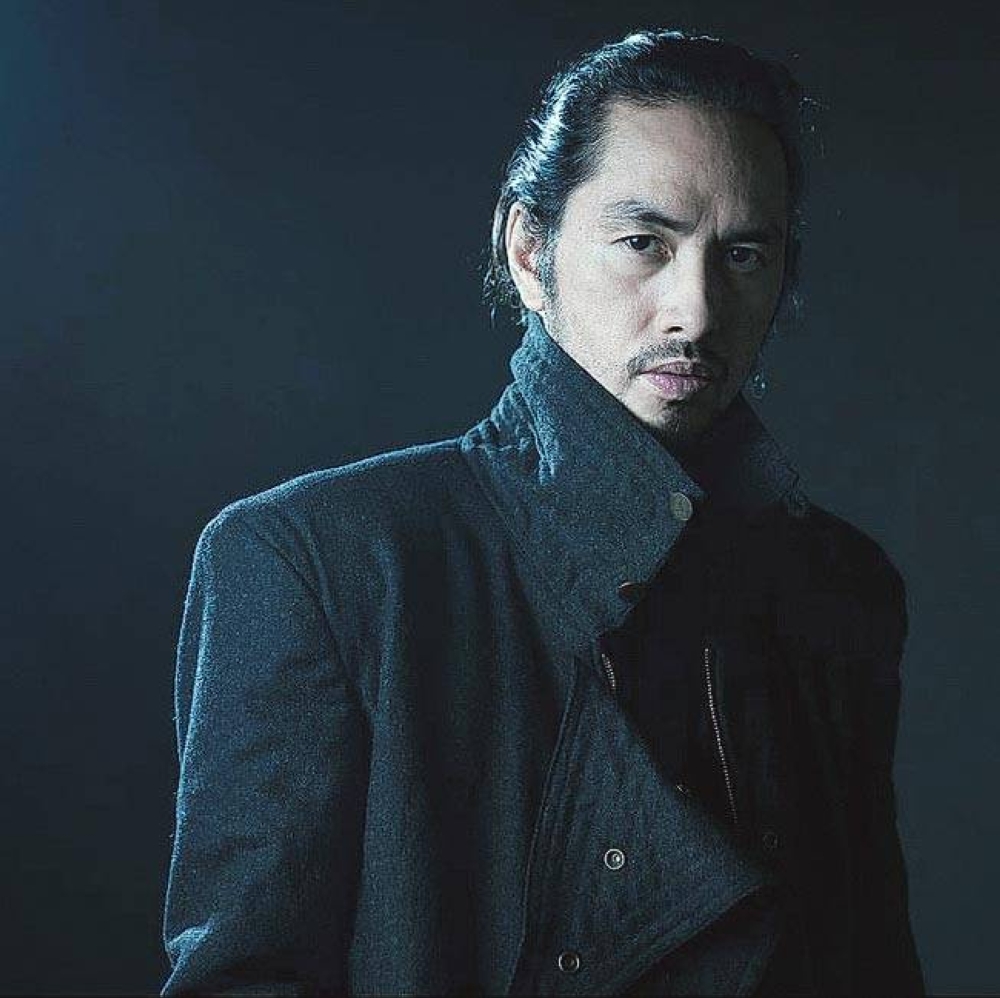 Rock star Rico Blanco is touted as one of the most prolific singer-songwriters in OPM today. INSTAGRAM PHOTO

In the docu component, among Blanco's colleagues who will talk about the man and the music are Dancel, Mayonnaise's Monty Macalino, Yael Yuzon of Spongecola and Kean Cipriano of Callalily, according to production.

Dancel gives an excerpt of his turn where he said, "Some songwriters are good at melodies, some at lyrics, Rico excels at both. He always has this 'shet-ang-ganda-sana-ako-na-lang-nagsulat-nun' song in every album he releases. He's a master at what he does and I've always idolized him."

Meanwhile, the newer acts comprised of December Avenue, This Band, John Roa, Raphiel Shannon and Earl Generao will talk about the impact Blanco has had on their own craft and careers.

December Avenue singer Zel Bautista said of being picked, "We were excited and honored to pay tribute to one of OPM's greatest songwriters. Rico is one of my musical heroes. Growing up, listening to his songs heavily influenced my passion for music."

Finally, as the concert-slash-streaming event's title gives away, the setlist will rely on the "Rico Blanco Songbook" - a 10-track album compilation that reinvented the hits of the Pinoy rock artist released back in November 2020. Present in the list are the inspired interpretations of "Your Universe" by Geronimo, "Wag Mong Aminin" by Dancel, "Liwanag Sa Dilim" by This Band and "A Love To Share" by Janine Tenoso to name a few.

Rico Blanco Songbook: Musical Stories by Rico Blanco is all set to stream on Saturday, August 7, with tickets now available via www.ktx.ph.