Eight years after she was crowned Binibining Pilipinas Tourism 2013, Cindy Miranda is ready to embrace a new title wholeheartedly - that of a lead actress in a movie.

This time, however, Miranda plays the titular role of Nerisa, a break the former beauty queen worked very hard to deserve.

In it she plays a mysterious maiden saved at sea by an islander named Obet (Aljur Abrenica), who then brings her home to his simple village. Strange incidents and misfortunes, however, befall the island community upon Nerissa's arrival and thus gets blamed for everything that goes wrong.

Nevertheless, she becomes the star attraction too as much as the villagers' bane. Mystified by her beauty and identity, the superstitious folk even suspected her to be a mermaid. 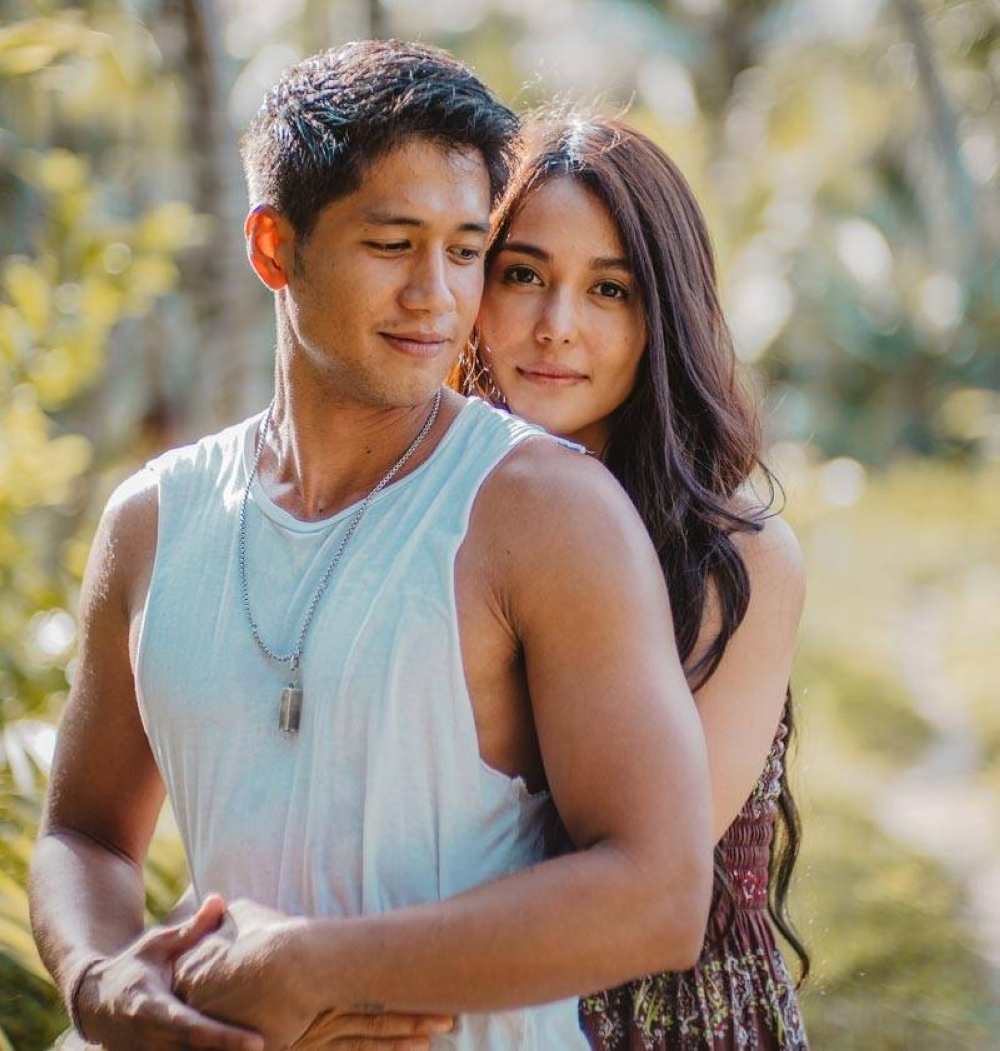 
Lusted by men and envied by women, Nerisa isn't affected by fuss around her. The only one that matters to her is Obet, her savior, whom she marries.

So, when Obet goes missing after an accident at sea, she does everything she can to find him and willingly gives anything everything to anyone who can help her find him, including her body.

Astounded to star in a movie written by the great Ricky Lee, Miranda can hardly believe she has truly carved a place in showbiz.

"Ang hirap ko kasi naka-break free from being a beauty queen. Kasi since you're expected to always be beautiful, they think that the characters that should be given to you ay yung maganda lang. Parang hindi ka pwedeng pumangit."

With Nerisa though, she could really be an actress, playing the part of a woman in a secluded island, thereby clothed simply with hardly any makeup and the most basic hairdo. Her acting, as praised by her noted director, Lawrence Fajardo, is another story all together.

And with that intriguing possibility, Nerisa is definitely worth a streaming event as it comes out today.