It's been more than a decade since Andrea Torres started out as a young and promising talent in GMA Network's defunct youth-oriented magazine show, "Ka-Blog!." Now in full bloom as one of the most sought-after leading ladies of today's generation, she is firmly staying put where her dreams of becoming a star came true.

For a second time, Torres officially signed a 10-year contract to remain and thrive with her beloved Kapuso family with whom she went from strength to strength in a series of notable telseryes. There was "Blusang Itim," "Sana Ay Ikaw Na Nga," "Ang Lihim ni Annasandra," "The Millionaire's Wife," "Alyas Robin Hood," and "The Better Woman" to recall.

Immensely grateful to the studio executives for every opportunity they had given her since 2008, the prolific 31-year-old made sure to let them know she valued each one of them by giving her best. 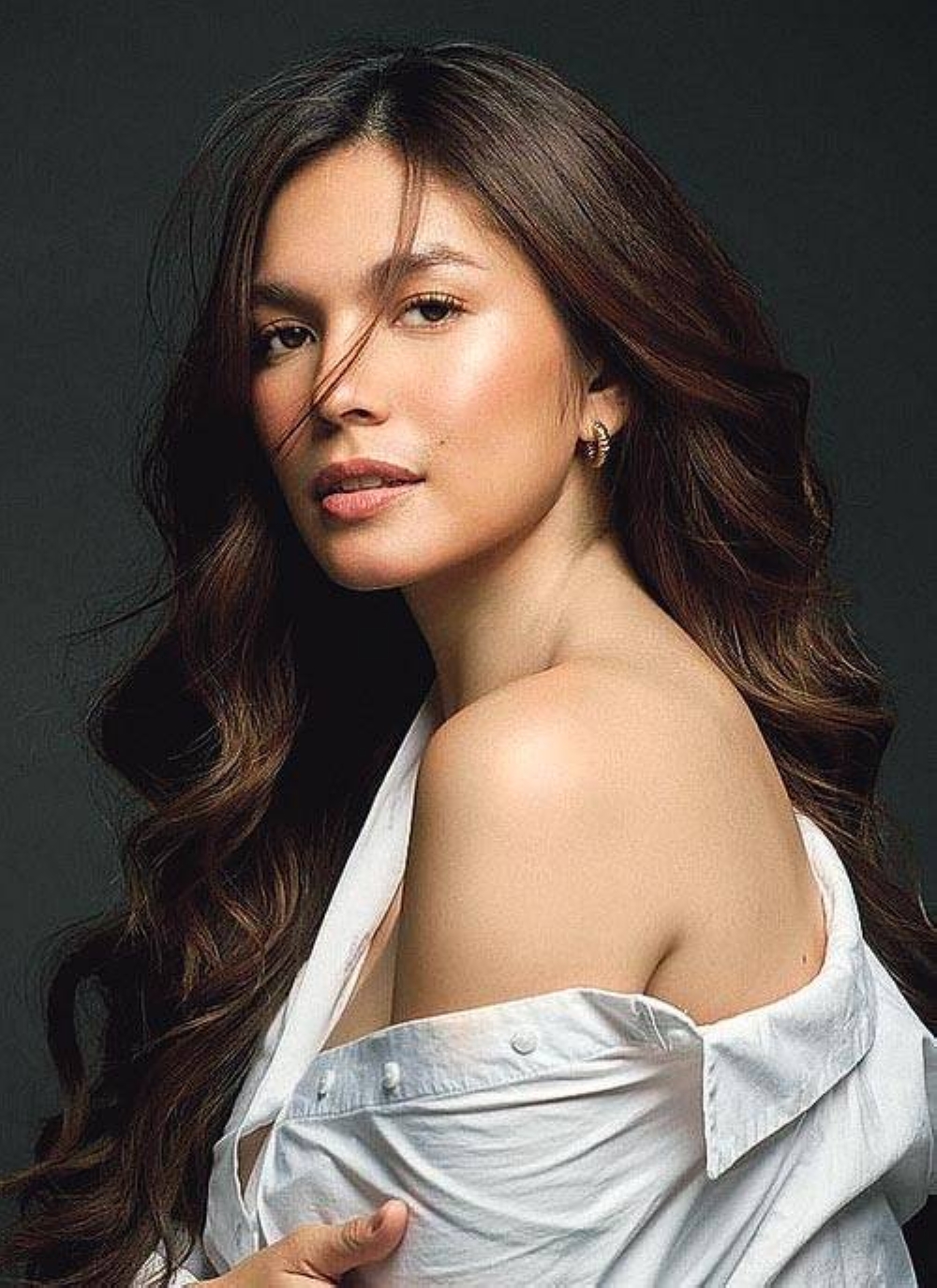 Andrea Torres says she is forever indebted to GMA for completely changing the course of her life — that’s why she will always remain loyal and committed to the Kapuso Network.INSTAGRAM PHOTOS


"[This] is a celebration of all the things I've always dreamed of since I was a little girl. The times when I was struggling are still so clear to me. I needed someone to take a chance on me and GMA gave me that break and placed their trust in me," Torres emotionally related.

"From almost giving up trying to proving that I deserve this spot in the industry, GMA completely changed the course of my life. You have consistently taken a leap of faith with me [by] giv[ing] me my biggest projects and most memorable roles," she acknowledged before her bosses in a virtual meeting. Without needing to say more, Torres signed her name on the dotted lines to signify her loyalty to a network that has always been loyal to her.

In a succeeding virtual interview with The Manila Times Entertainment, Torres was both nostalgic and forward looking as a Kapuso artist. 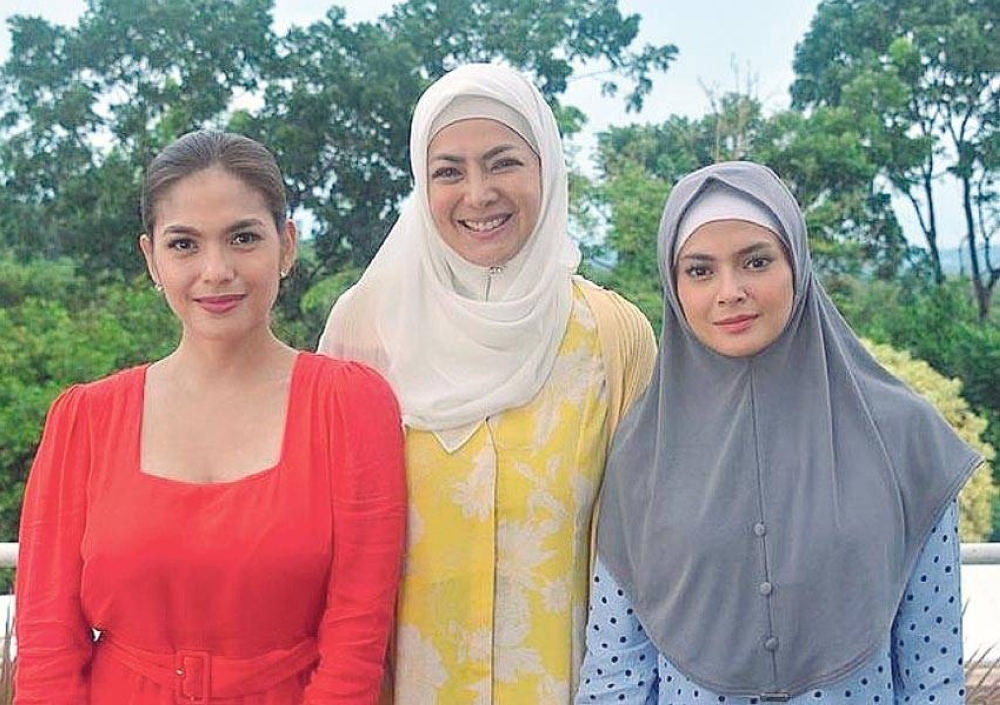 Currently in the prime time series ‘Legal Wives,’ along with Alice Dixson, Bianca Umali and Dennis Trillo (not in photo), the 31-year old actress is reassured of her faith in love and marriage albeit expressed and fulfilled in different ways among Muslims.

This in fact is what Torres is doing every taping day for GMA's newly premiered family drama series, "Legal Wives." Having just completed its first week of episodes on Friday, viewer response has been encouraging given the show's rarely dramatized them about the culture and religion of the Maranao people and how these define love relationships among them.

In the series, she breathes to life to Diane San Luis, a Roman Catholic and second wife of Ishmael Makadatu (Dennis Trillo). A Maranao royal, Makadatu is married to two other women, one older - Amirah Alonte (Alice Dixson) - and the other - Farrah Balindong (Bianca Umali)-younger than she.

Besides presenting the reality that cultural differences and faith influence women's feelings-in this case, three women from different backgrounds sharing the love of one man - marriage is sacred universally.

In other words, no matter what form it takes, Andrea Torres is convinced more than ever that for love to be true, loyalty and commitment should always endure.

"Legal Wives" airs weekdays at 8:50 pm, right after Alden Richards' "The World Between Us" only on GMA.