NOTES FROM THE CHAIR 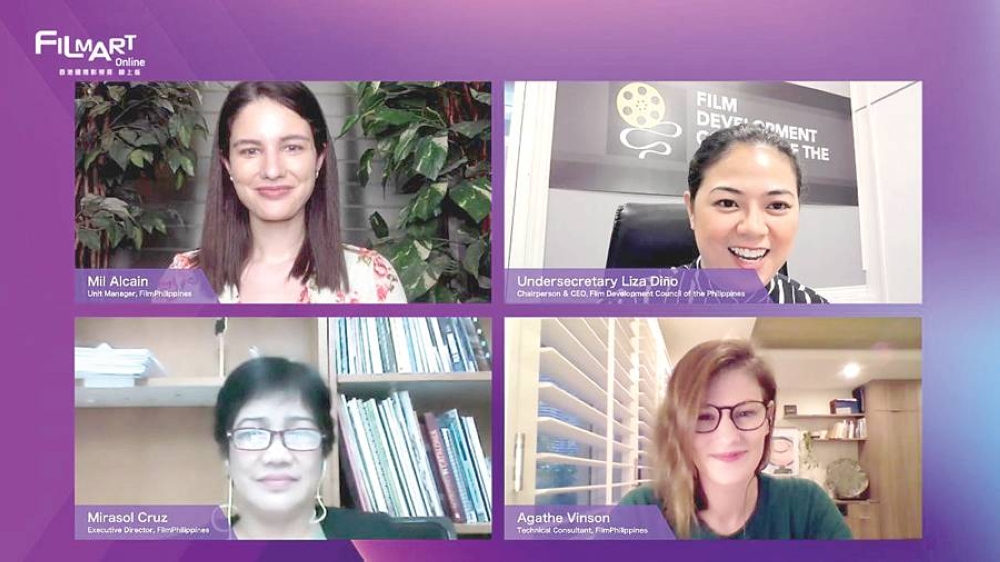 
In line with President Rodrigo Duterte's State of the Nation Address last Monday, here is the continuation of the Top 20 achievements by the Film Development Council of the Philippines (FDCP) from July 2020 to July 2021, with efforts to enhance the global competitiveness of Philippine Cinema.

13. FilmPhilippines expands to support Southeast Asian cooperation. After three cycles in 2020, the FilmPhilippines Incentives Program opened in 2021 with the announcement of three cycles and the Asean Co-production Fund (ACOF). Cycle 1 awarded at least P27.4 million to six films, including Carlo Francisco Manatad's "Kun Maupay Man It Panahon (Whether the Weather is Fine)," the only Filipino competing film in Locarno 2021, and ACOF recipients Makbul Mubarak's "Autobiography" and Mouly Surya's "This City is a Battlefield," both from Indonesia.

14. UniPhilippines - Promoting PH Cinema through the Philippine Pavilion and spearheading Filipino delegations at the biggest festivals and markets. Patterned after UniFrance and UniJapan, our UniPhilippines Program aims to promote Philippine Cinema globally and support the international distribution of Filipino films through cultural and industry partnerships.

15. Filipino films to the world through international distribution. FDCP has been participating in film markets and providing market badges for production companies to meet with international stakeholders. At the European Film Market, FilmPhilippines-supported project "Nocebo" by Lorcan Finnegan was acquired by XYZ Films. The first Philippines-Ireland co-production is top-billed by Eva Green, Mark Strong, and Chai Fonacier. 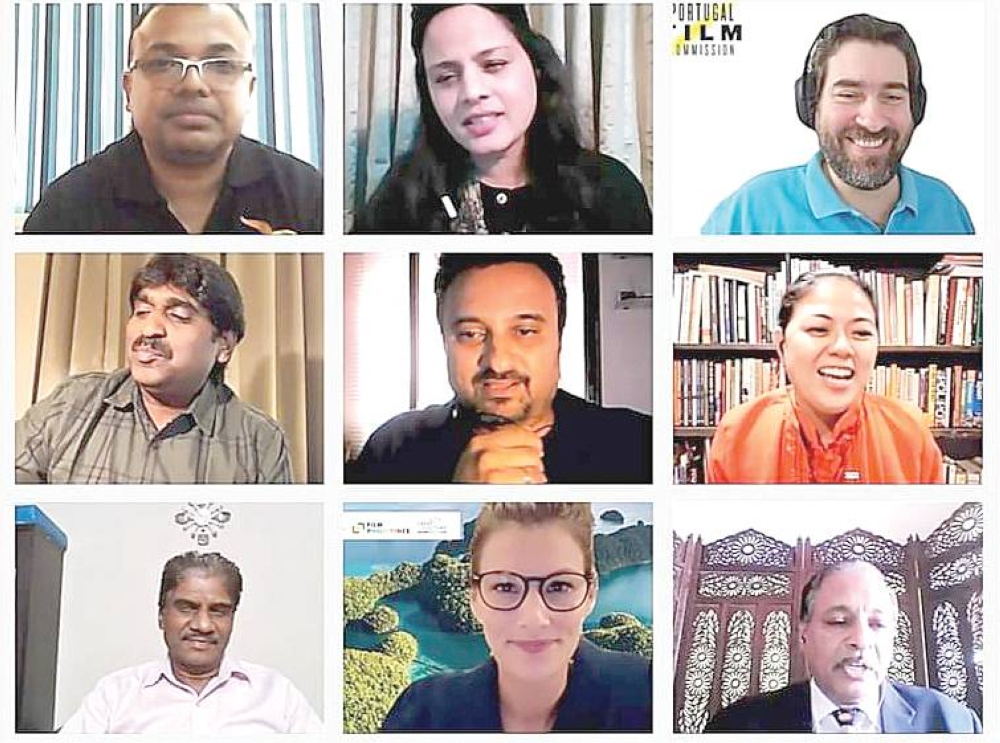 
It is humbling and overwhelming to note that the seeds FDCP planted locally and internationally, along with the initiatives of other dedicated stakeholders, have led to various improvements in Philippine Cinema. As FDCP continues to champion Filipino artistry, I look forward to more strides and breakthroughs for our film industry.