The latest on Billie Eilish, DaBaby

Billie Eilish seems to be in a good place on her sophomore album. "I'm happier than ever," she sings on the first song. But there's a tear running down her cheek on the cover. And before the collection is done, she returns to the phrase "I'm happier than ever" but qualifies it with "When I'm away from you." So it's complicated.

Few people do complicated like Eilish and "Happier Than Ever" is a fascinating look at a messy, famous pop star's life, diaristic but more self-critical and emotionally candid. It's a superb album, ambitious and mature.

The album cover "Happier Than Ever" by Billie Eilish AP PHOTO

CHICAGO: DaBaby was cut from Lollapalooza's closing lineup following crude and homophobic remarks he made at Miami's Rolling Loud Festival.

In recent days, artists including Madonna, Questlove and Elton John have denounced remarks DaBaby made.

While on stage, the rapper called out members of the LGBTQ community and people with HIV and AIDS. Using crude language, he asked attendees who weren't gay men or people affected by HIV or AIDS to raise their cellphone flashlights, and he incorrectly said the disease would "make you die in two or three weeks." 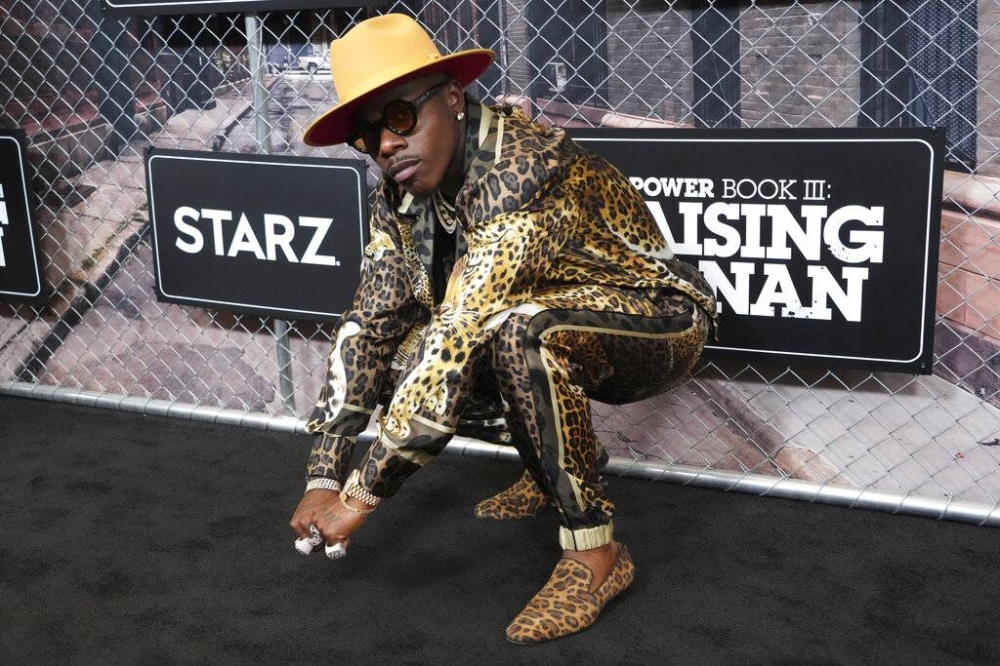