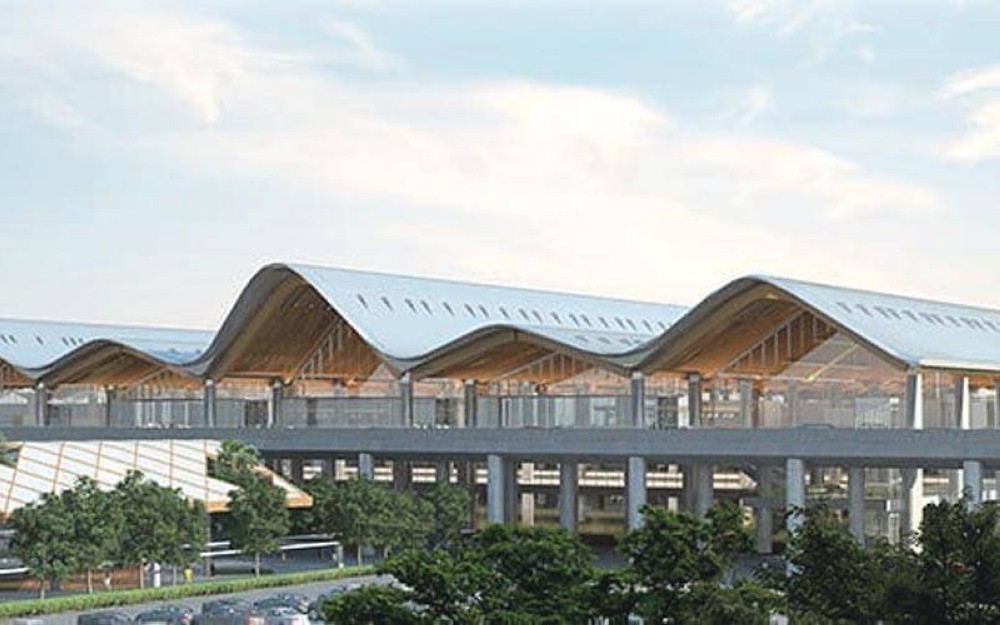 The Clark International Airport is one of the finalists for the annual Prix Versailles awards, which recognizes the best architecture and design projects globally. PHOTO FROM CLARK AIRPORT FACEBOOK PAGE


THE Clark International Airport was selected as one of the world finalists for the annual Prix Versailles awards, which recognizes the best architecture and design projects globally.

In a statement, the Department of Transportation (DoTr) said that among those nominated in the Prix Versailles World Finale this year are six airports, six university campuses, six passenger stations and six sport facilities.

"To be nominated by a prestigious award-giving body is already a great honor and pride, not just as part of the DoTr, but also most importantly as a Filipino. This will not be possible without the hard work of our partner agencies, the BCDA (Bases Conversion and Development Authority), LIPAD (Luzon International Premier Airport Development Corp.), our contractors and dedicated workers," Transportation Secretary Arthur Tugade was quoted as saying in the statement.

"To regard the Clark International Airport worthy of world recognition is already a huge encouragement for us to keep going and a reassurance that we are on the right track," Tugade continued.

The Transportation department noted that the World Selections "pay tribute to the qualities of innovation, creativity, a reflection of local, natural and cultural heritage, and ecological efficiency, as well as the values of social interaction and participation which the United Nations holds in high regard."

Winners are expected to be announced and feted in late November or early December of this year.

The second Passenger Terminal Building of the Clark International Airport in Pampanga, which is a joint project with BCDA, has a design capacity of 8 million passengers per annum and is targeted to be fully operational by September.

The shell of the terminal building and other landside developments were completed in September last year.

The fit-out interior requirement of the new terminal, on the other hand, is being undertaken and funded by private concessionaire LIPAD.