Read Next
Iran sees no end to Covid onslaught 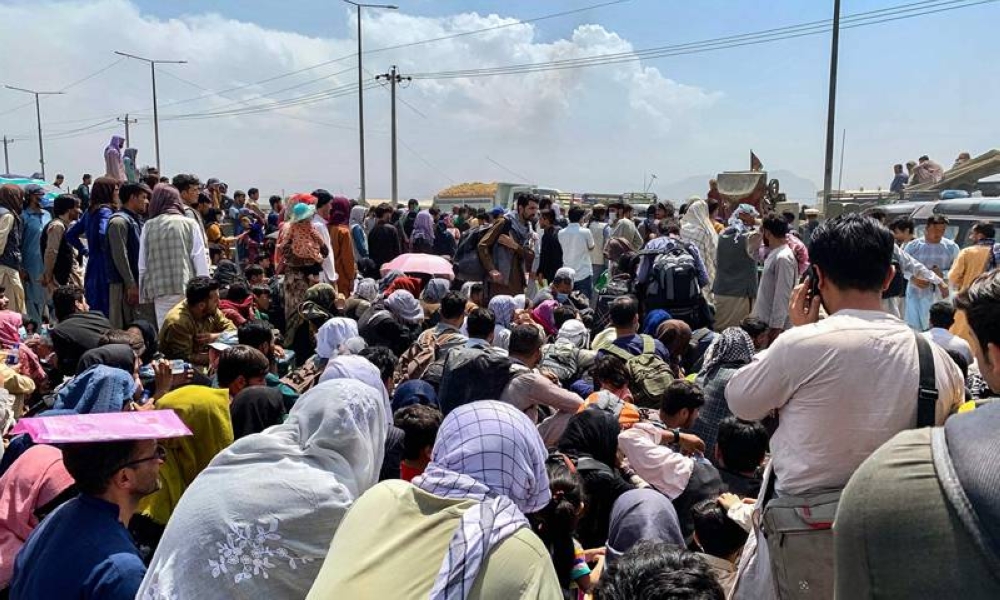 DESPERATION Afghans crowd a road as they wait to board a US military aircraft out of the country at a military airport in Kabul on Aug. 21, 2021 days after the Taliban’s takeover of the capital. At least 40 have died in a stampede or from gunshots around the US military-controlled airport area. GLOBAL TIMES PHOTO 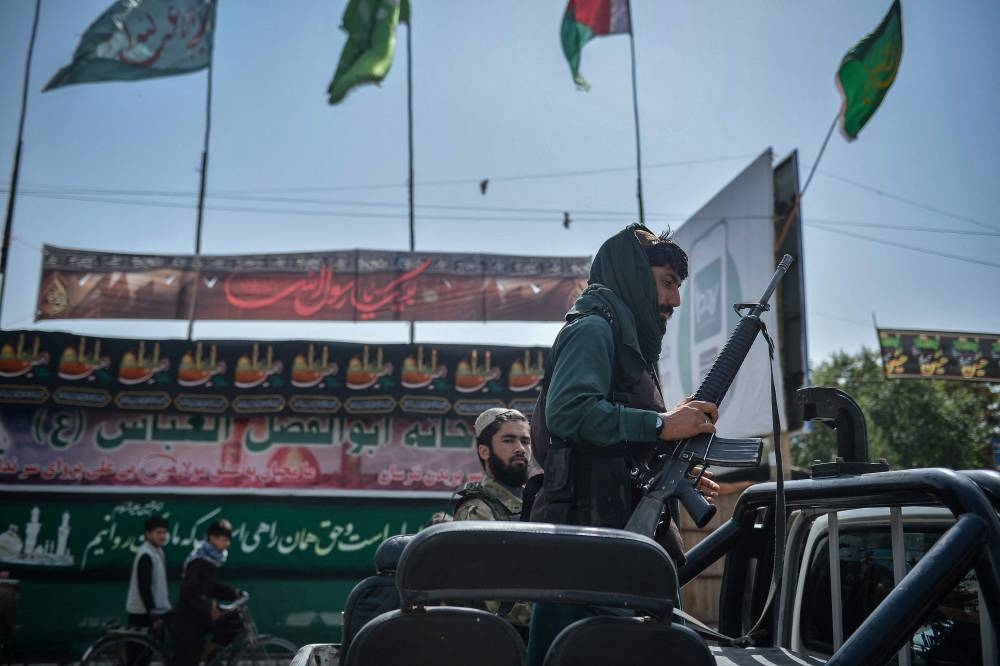 KANDAHAR: The Taliban warned on Monday (Tuesday in Manila) there would be "severe consequences" if the United States and its allies try to remain in Afghanistan beyond next week as Washington ramped up its efforts to evacuate tens of thousands of people desperate to flee.

Thousands of troops have poured back into the country to oversee the chaotic airlift of foreigners and Afghans from Kabul airport, and pressure is mounting on US President Joe Biden to extend an August 31 deadline for full withdrawal.

Biden and his Group of Seven counterparts - several of whom are pushing him to leave soldiers at the airport to keep it open - will meet on Tuesday with coordination on Afghanistan and how to handle the hard-line Islamist Taliban atop the agenda.

"The goal is to get as many people out as fast as possible," Pentagon spokesman John Kirby told reporters on Monday. "The focus is on trying to do this as best we can by the end of the month."

National Security Advisor Jake Sullivan told reporters that the White House believes it can get all Americans out by the deadline - but insisted the large majority of those being evacuated each day were Afghans.

So far, the Taliban have shown no willingness to compromise. Spokesman Suhail Shaheen told Sky News that any foreign military presence beyond the agreed deadline would be "extending occupation."

"If the United States or [the]United Kingdom were to seek additional time to continue evacuations - the answer is no... there would be consequences," he said.

The Taliban are currently working on forming a government but two sources within the movement told Agence France-Presse there would be no announcements on a Cabinet until the last US soldier has left Afghanistan.

The rush to leave Kabul has sparked harrowing scenes and left at least eight people dead - some were crushed to death and at least one, a youth football player, died after falling off a plane.

The German defense ministry said on Monday an Afghan man was killed and three others wounded in a dawn firefight between local guards and unknown assailants.

The Taliban, infamous for an ultra-strict interpretation of Islamic law during their 1996-2001 rule, have repeatedly claimed to be different this time and declared an amnesty for government forces and officials.

But an intelligence document for the United Nations said militants were going door-to-door hunting former government officials and those who worked with US and North Atlantic Treaty Organization forces.

In the capital, the former insurgents have enforced some sense of calm in a city long marred by violent crime with their fighters patrolling the streets and manning checkpoints.

With government offices still mostly closed, many Afghans are worried about being paid - but the Taliban announced the appointment of a central bank governor on Monday to keep the wheels of finance moving.

The hardliners have also been looking to make their authority visible to all, ensuring the tricolored national flag is replaced with their white banner.

Over the weekend in Kabul, young men set up a roadside stand to sell Taliban flags, which bear in black text the Muslim proclamation of faith and the regime's formal name: "Islamic Emirate of Afghanistan."