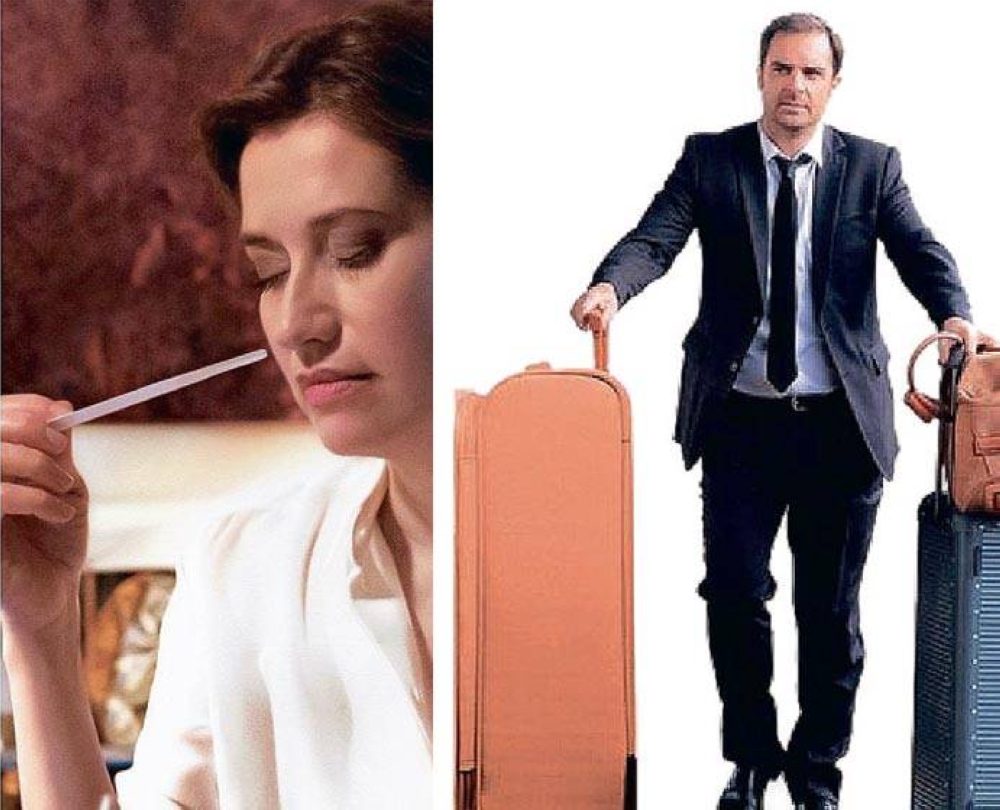 Starring Emmanuelle Devos (left) and Gregory Montel, the comedydrama is about a chauffeur and a professional ‘nose’ who become a friend to one another when they needed someone most.


For those of us looking for a shift from our mostly American and often South Korean diet of foreign entertainment, the Cine Europa film festival is back again this year with a line-up of movies from France, The Czech Republic, Sweden, Spain, Luxembourg, Poland, Belgium, Denmark, Greece, Serbia, Italy, Austria, Romania, Finland, and Germany.

My memories of Cine Europa would include lining up for an hour before the screening time of a selected film, hoping to make the cut-off for the free ticket and a decent enough seat at the Shangri-La cinema. However, because of the pandemic and our lockdown, this year's festival will be online again.

2021's Cine Europa kicked off with France's "Les Perfumes," written and directed by Grégory Magne. It's a comedy-drama about a chauffeur and a professional "nose." Guillaume (Gregory Montel) is a down on his luck divorced father who wants nothing more than to share custody of his daughter Léa and have her over at his place from time to time. But the French court system doesn't agree the conditions of his current tiny, humble flat could provide a suitable enough home for her.

Guillaume meets up with his "agent" Arsène at the back end of a Chinese restaurant to get details on his next client. She happens to be an oddly fussy expert on scents and smells named Anne Walberg (Emmanuelle Devos). She tosses his cigarettes out the car window and has him help her change sheets in her hotel room because she's not keen on the detergent smell.

They make for an odd couple. Yet despite being upfront and snarky with each other at times, they grow on each other, even exchanging insightful advice. Guillaume dishes out some business savvy and personal insight on scents while Anne lays out advice regarding Léa. And both are able to help the other stick up for themselves.

Les Perfumes also gives insight into the perfumes and scents industry which goes from the very glamorous creation of scents for luxury brands to masking unpleasant odors to make the buying experience of a product or space more conducive to a consumer. It goes from the science of the olfactory system to the subjective side where memories are evoked.

One of the best things about the film: it ends up in an unusual friendship rather than a romance, and like a good perfume, it is endearing, sweet, charming and leaves you with a pleasant feeling.

If you're looking for a feel-good film that's focused on characters, this is for you.

Cine Europa 24's Les Parfums screens again on September 9 at 7 p.m., and will be part of the site's on-demand platform from September 17 to 29. Everything you need to know on how to watch is available at www.cineeuropaph.com.

I'm keen on Poland's "The Lure," which looks like a dark fairytale featuring two mermaids and 80s music, and Spain's "El Cuadro" which is a thriller/documentary on a painting named "Las Meninas."