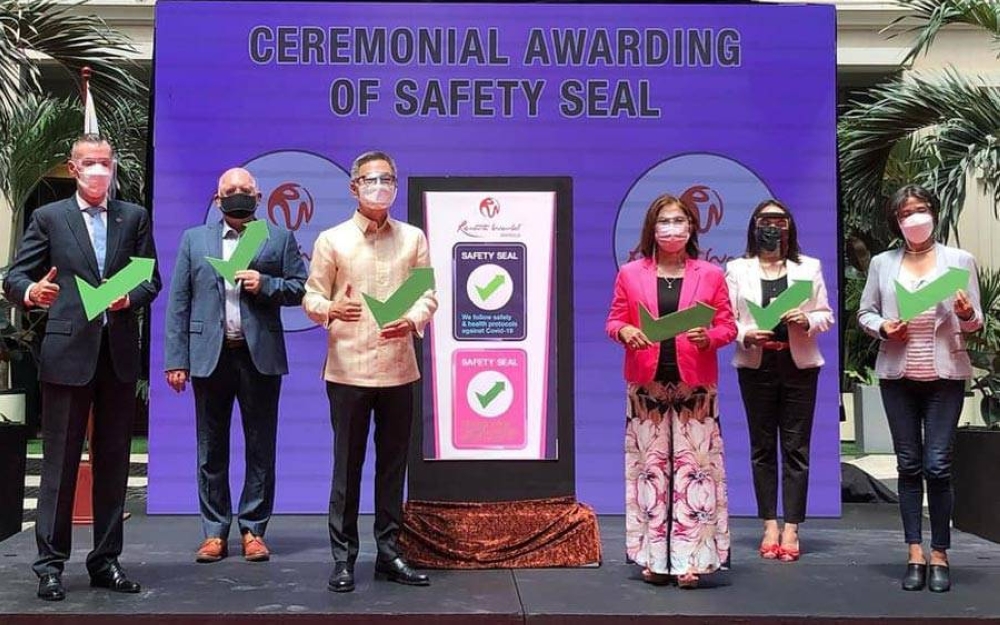 
FROM Taguig to Iloilo, these Megaworld Lifestyle Malls now carry Safety Seal certifications to guarantee a safer and happier experience to mall goers. In recognition of their efforts to ensure public safety during the pandemic, 14 Megaworld Lifestyle Malls in Metro Manila, Laguna and Iloilo have received Safety Seal certifications from various local government units and recently bagged a total of seven citations for its Safer and Happier campaign at the 2021 Asia-Pacific Stevie Awards.

"The health and safety of our mall patrons, retail partners, and employees remain our utmost priority and we are committed to follow and even go beyond the prescribed safety standards to ensure the safest shopping environment possible," said Graham Coates, head, Megaworld Lifestyle Malls.