Part 1 of a series

I RECEIVED a direct message on Facebook concerning my column of Sept. 10, 2021 ("Ladino, ilustrado, wokism: Colonialist and elitist," The Manila Times) from a reader asking me, essentially, about the alternative to wokism (which I called elitist and colonial). My answer necessitates a review of our Philippine history lessons.

The datu was democratically elected. What we had were, generally speaking, horizontal not vertical political relationships. Our social structure itself was practically flat. The distinction between the aliping namamahay and the timawa was artificial; the aliping namamahay was temporarily indebted to the datu but they had their own household and had practically the same rights as everyone else except that they had to serve the datu. Dr. Efren Isorena suggested in one of our Facebook Live episodes for "Oras ng Kasaysayan" that some timawa purposely made themselves indebted to the datu so that they could become their namamahay.

The aliping sagigilid was captured from a rival community during raiding expeditions, thus was not a bona fide member of the community until they were accepted by the community as a full-fledged member as a timawa.

The datu is often considered the person with the most positive characteristics, skills and abilities in the community and Dr. Vicente Villain, on many occasions, has explained that the Visayans call these characteristics, skills and abilities collectively as an individual's "dungan" or life force (for lack of a better term). Members of the community often desire to stay close to the datu to bask in their dungan; the proximity allows one's own dungan to be invigorated by the datu's dungan. The West calls this charisma, but for the Visayans it is the dungan.

The distinction between the datu and the timawa is equally flimsy. 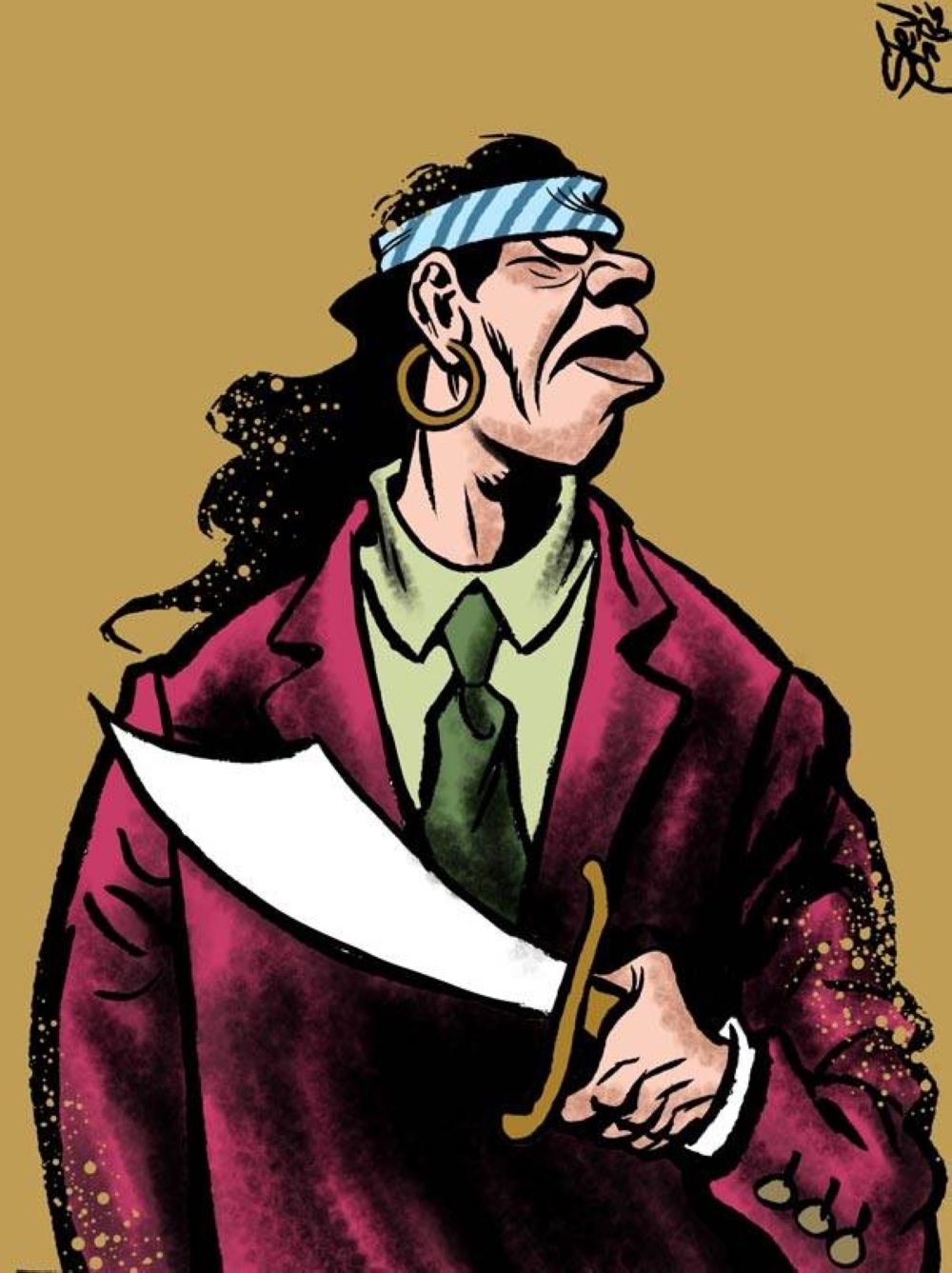 The datu often is a timawa who proved his ability to lead the community at a time of crisis and consequently was elected datu through a consensus. The Spaniards who studied Filipino culture intensively and extensively also noted that there were some cases when a namamahay became datu (for the same reasons).

Abilities were the only qualification for election as datu in ancient Filipino society. A datu's ability to lead is manifested in the voluntary support they get from the community. The datu is not a solo performer. Everything is a community endeavor from trading and raiding activities, to war, as well as in administering various issues within the community.

Villan believes that the datu's dungan is the primary reason why the community follows the datu. The dungan essentially draws everyone towards the datu, usually in the context of community endeavors.

The dungan is not some mysterious or mystical force. Villan explains that it manifests itself during close contact between people; a person exposes their dungan when they work intimately with others in community endeavors. In today's circumstances, we can see this phenomenon often in local politics where leaders work with their constituents in pursuit of community goals.

Local politicians need to be visible to their constituents for them to expose their dungan and for the latter to be drawn towards them. For Villan, the dungan radiates through a person's authentic and sincere dedication to public service for the common good. Thus, a leader's dungan is crucial towards forging an intimate relationship between them and their constituents similar to the one that the datu had with the community in ancient times.

Once this happens, the local politician will become virtually unbeatable in all political contests until health issues eat away at their vitality. In fact, health issues that usually result in a politician's conspicuous absence from the public scene erode the dungan and often open the community up for the possible entry of a worthy successor.

For communities that are stuck with less than stellar political leaders, the problem might lie with the absence of a suitable successor or challenger, if the incumbent refuses to surrender his position. Some might lament the fact that "qualified" challengers often lose to the incumbent and blame the people for not recognizing the merits of the new blood candidates. On the contrary, it speaks to the weakness or lack of readiness by the challenger. The incumbent might have a lopsided advantage in resources but as Rodrigo Duterte showed in 2016, a smart campaign can neutralize that. Worthy challengers need to find a way to neutralize any disadvantage they have in order to prove their abilities and claim victory.

At the national level, social proxemics that allow a politician's dungan to be exposed to attract the necessary public support for victory operates differently compared to the local level. Physical contact is severely limited; thus, politicians have to be more creative, but the principle is the same.