However, the patriarch of the Fariñas political clan opposed the plan of Marcos' son, Sandro, to run for the First District of Ilocos Norte. 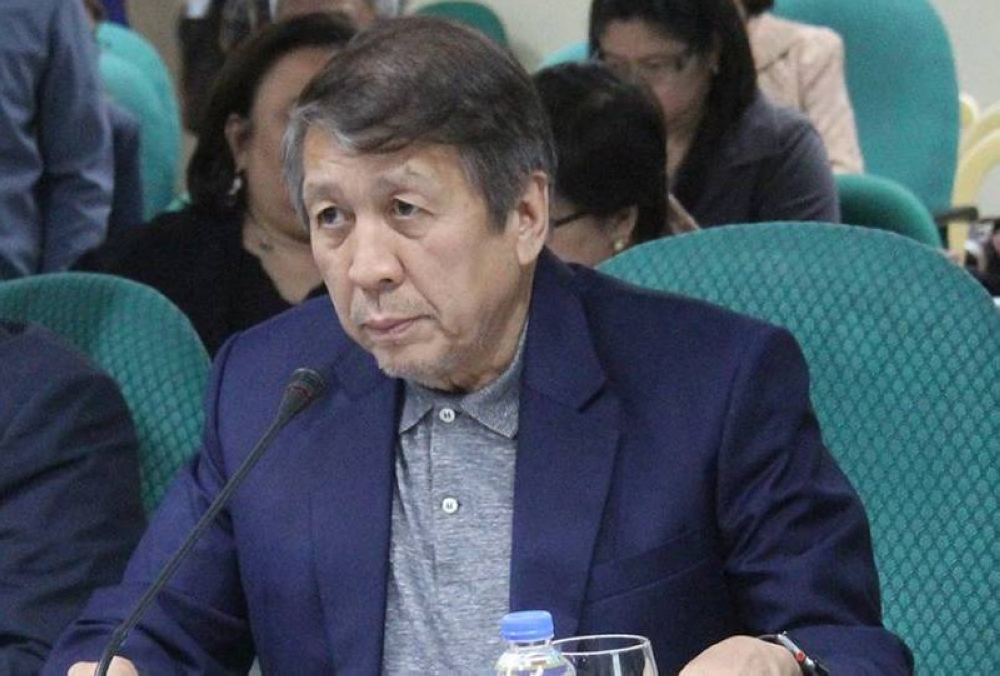 "Anak ko 'yung kakalabanin ni Sandro sa distrito namin (It's my daughter whom Sandro will compete against in our district)," Fariñas said in a statement.

"Ano na lang sasabihin ng pamilya ko, kung hindi ko susuportahan ang anak ko (What will my family say if I will not support my daughter)?" asked Fariñas, who retired from politics in 2019.

Marcos was endorsed as presidential candidate of the Partido Federal ng Pilipinas (PFP). He was also nominated by the Kilusang Bagong Lipunan (KBL) to be its standard-bearer in the May 2022 presidential race.

The Fariñas family has ruled the First District of Ilocos Norte for over 40 years even as the Marcos family controlled the Second District.

Fariñas said Marcos should prioritize his obligation to end political divisions and rivalries in his home province before offering his service to the country.

Results of a recent survey conducted by the United Ilocano Front (UIF) show that the people prefer an "Ilocano-speaking candidate."

The UIF said eight of 10 Ilocano voters in the First District of Ilocos Norte want genuine Ilocano to be their leader.

"The netizens prefer a genuine Ilocano leader in the district. Someone who is Ilocano by heart, words and deeds. A representative who can understand the problems and culture of the people," said Dindo Danao, UIF convenor.

The elder Fariñas served as governor of Ilocos Norte from 1988 to 1998 and as congressman representing the First District from 2010 to 2019.

The Fariñas and Marcos political families have coexisted peacefully in Ilocos Norte for decades.

Meanwhile, the PFP said that with Marcos expected to join their party, political leaders are queuing up for membership in the party.

He said political bigwigs around the country have started registering. 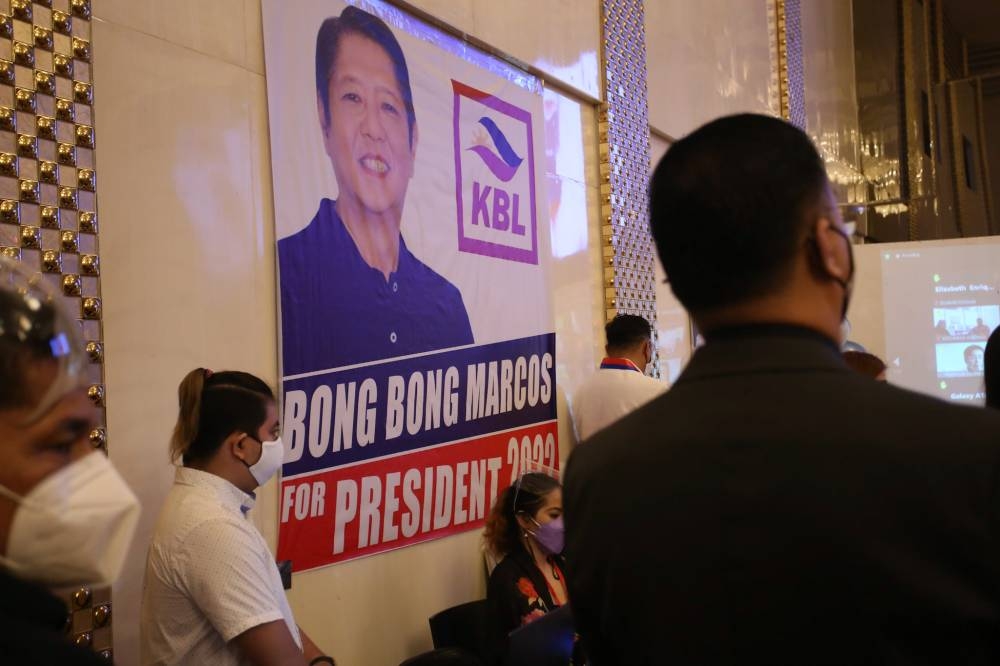 The general view of the proceedinga at the Kilusang Bagong Lipunan (KBL) Party's national convention at Binangonan, Rizal on September 24, 2021. The party and its current members at the event expressed support for the presidency of former Senator Ferdinand "Bongbong" Marcos Jr. at the 2022 presidential elections to be held in May 2022. PHOTO BY ENRIQUE AGCAOILI

"Our party secretariat is very busy now with the membership documentation of big shots from the so-called Solid North down to their alliances in Metro Manila, Visayan islands and Mindanao," Lantion said.