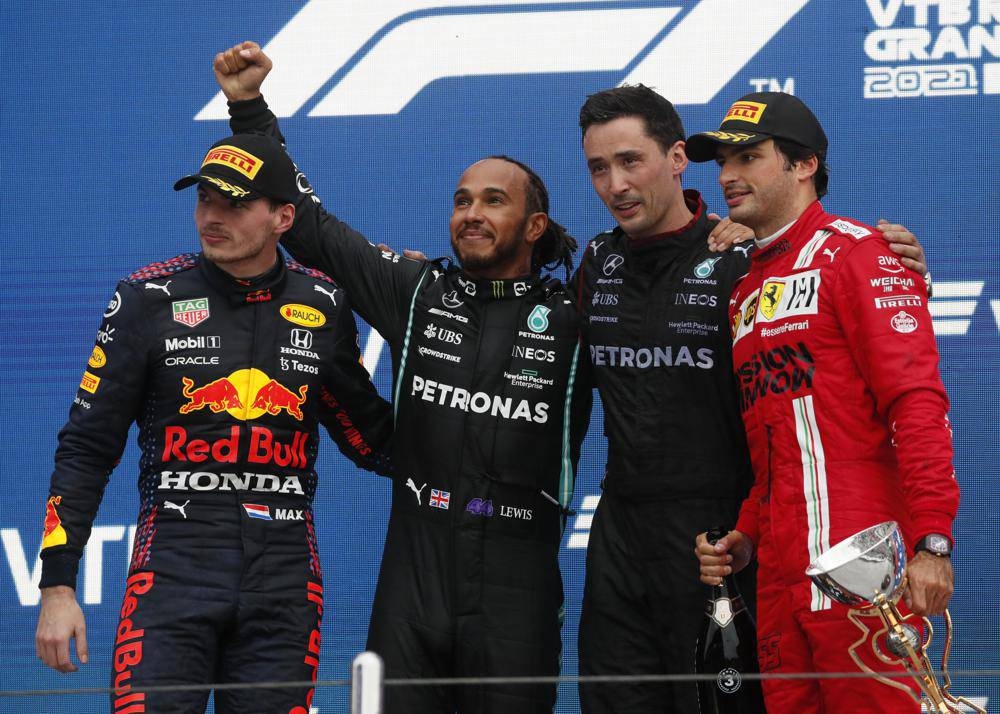 Starting next year, Qatar will be host to the excitement that Formula 1 generates, from the intense action at the pits to the superstars who continue to make the races exciting. AP PHOTOS


Qatar will host a Formula One race for the first time in November and for 10 years from 2023.

Qatar takes the remaining slot left vacant on this year's reshuffled calendar. The race will start under floodlights at 6 p.m. local time on Nov. 21 at the Losail International Circuit.

As the 20th of 22 races this season, it will be followed by the inaugural Saudi Arabian GP in Jeddah on December 5 and the season-ending Abu Dhabi GP on December 12.

"There was a strong will from Qatar to be helpful to F1, and in the course of this process, the vision for a longer partnership was discussed and agreed," F1 said in a statement on Thursday. "The vision for F1 to be the showcase for Qatar after the (soccer) World Cup in 2022 was the driving force." 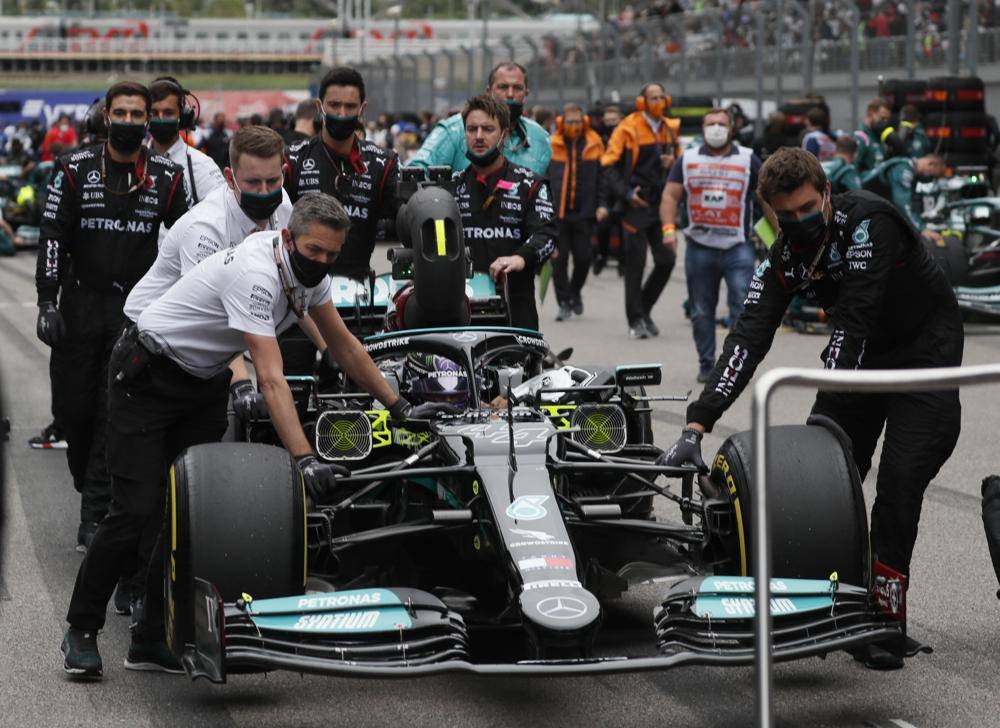 The race is being held exactly a year before the 2022 World Cup starts on November 21 in Al Khor, about 50 kilometers (30 miles) north of Doha. It also means another global event going to Qatar following the athletics worlds in Doha two years ago.

There will not be a race in Qatar next year because of the tournament so the 10-year deal starts the following year.

It is not yet clear whether Losail will continue to host F1 from 2023, as the circuit will need to be altered, so there is a strong possibility another location could be chosen. F1 said only that it was in discussions.

The cancellation of the Japanese GP set for October 10 amid the government's Covid-19 concerns triggered off changes.

Although the United States GP stays on October 24, the Mexican GP moved from October 31 to November 7 and Brazil shifted from that date to November 14.

"We have shown that we can continue to adapt and there is huge interest in our sport, and the hope from many locations to have a Grand Prix," F1 president Stefano Domenicali said. "The huge effort from all the teams, F1 and (governing body) FIA has made it possible to deliver a 22-race calendar, something that is very impressive during a challenging year."