Saso rises to No. 5 in world rankings

Read Next
Magnolia goes for jugular vs Meralco 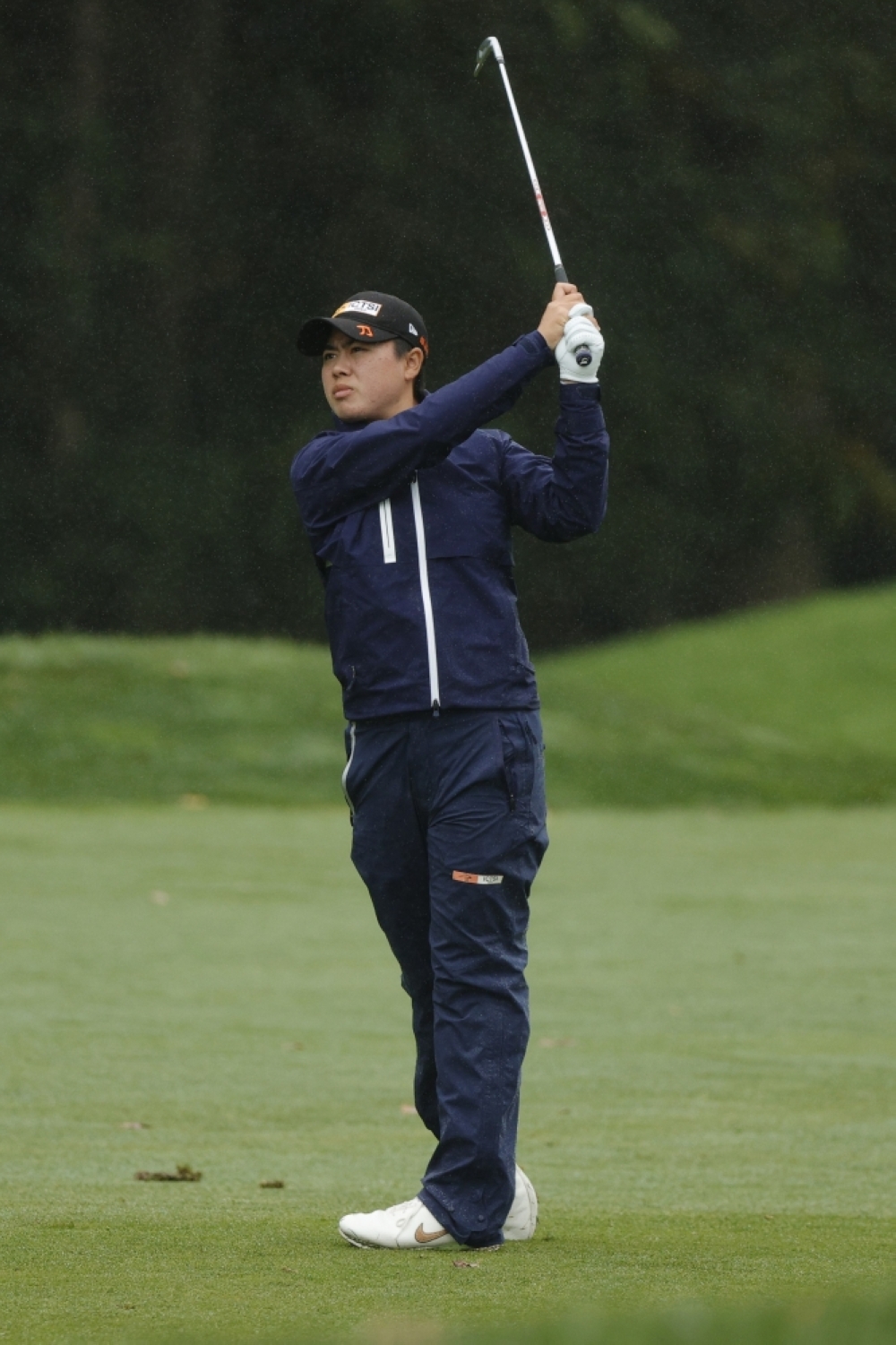 RISING STAR Yuka Saso of the Philippines hits her fairway shot on the 14th hole during the final round of the Cognizant Founders Cup at Mountain Ridge Country Club on Monday in West Caldwell, New Jersey. AFP FILE PHOTO


YUKA Saso of the Philippines rose to a career-best No.5 in the latest Women's World Golf Rankings released on Tuesday, October 12 (Philippine time).

The 20-year-old Saso, who was 7th in the world last week, moved two notches up following her fourth place finish at the Cognizant Founders Cup on Monday.

Meanwhile, there were no changes in position among the top four players with American Nelly Korda retaining her No.1 spot. South Koreans Ko Jin Young, Park In Bee and Kim Sei Young occupy the second to fourth places, respectively.

Ko, who just pulled off a wire-to-wire victory at the Cognizant Founders Cup, showed up in 51 events, garnering 464.11 points with an average of 9.10.

The two other Filipino golfers in the Ladies Professional Golf Association (LPGA) Tour — Bianca Pagdanganan and Dottie Ardina — are currently at 163rd and 254th places in the world rankings, respectively.