bbno$ wants ya to 'Eat Ya Veggies'

Read Next
Timeline for the present perfect tense

"It's really good. I'll be honest. I don't really like my music that much, but this al-bum is easily my best album. It's put together well. The mixes are clean. The mas-tering is great. The songs are great. Everything's catchy and fun. It's upbeat. It's a good time. It's short, sweet and to the point," bbno$ said of his fresh drop in an interview with Music Geek.

The album delivers the sensational single "Edamame," featuring Indonesian rap-per Rich Brian, which shot up to No. 1 on RX 93.1 and charted across other radio stations in the Philippines. In just six weeks, it amassed over 60 million streams across major DSPs and trended on TikTok with 350K-plus creations globally. 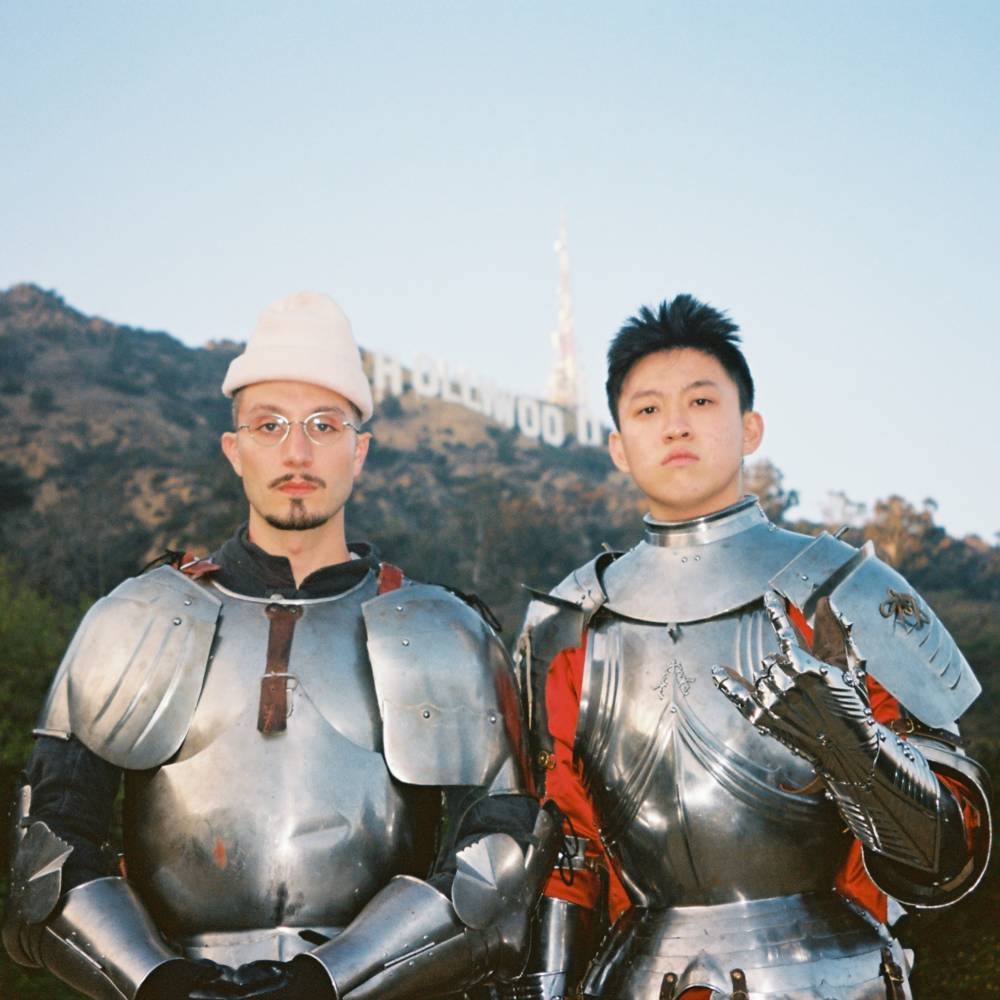 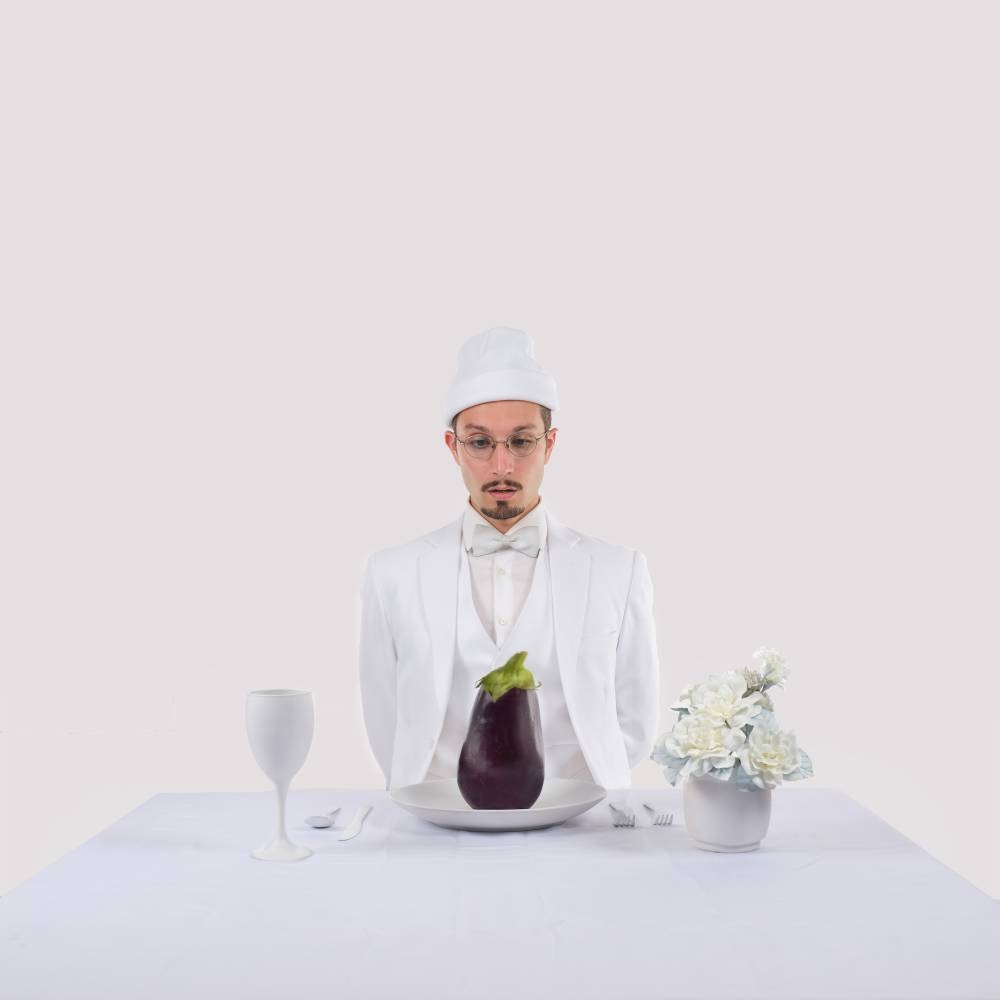 ‘Eat Ya Veggies’ is the sixth studio album by the artist 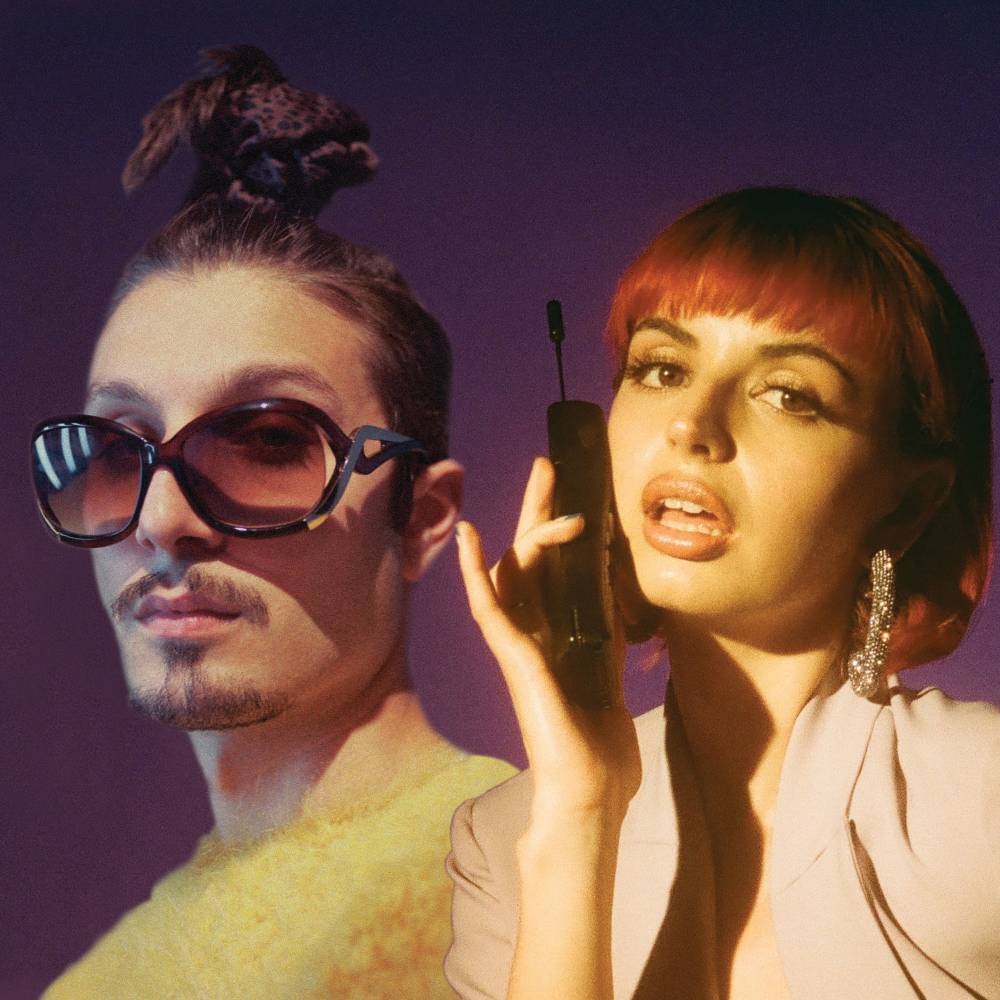 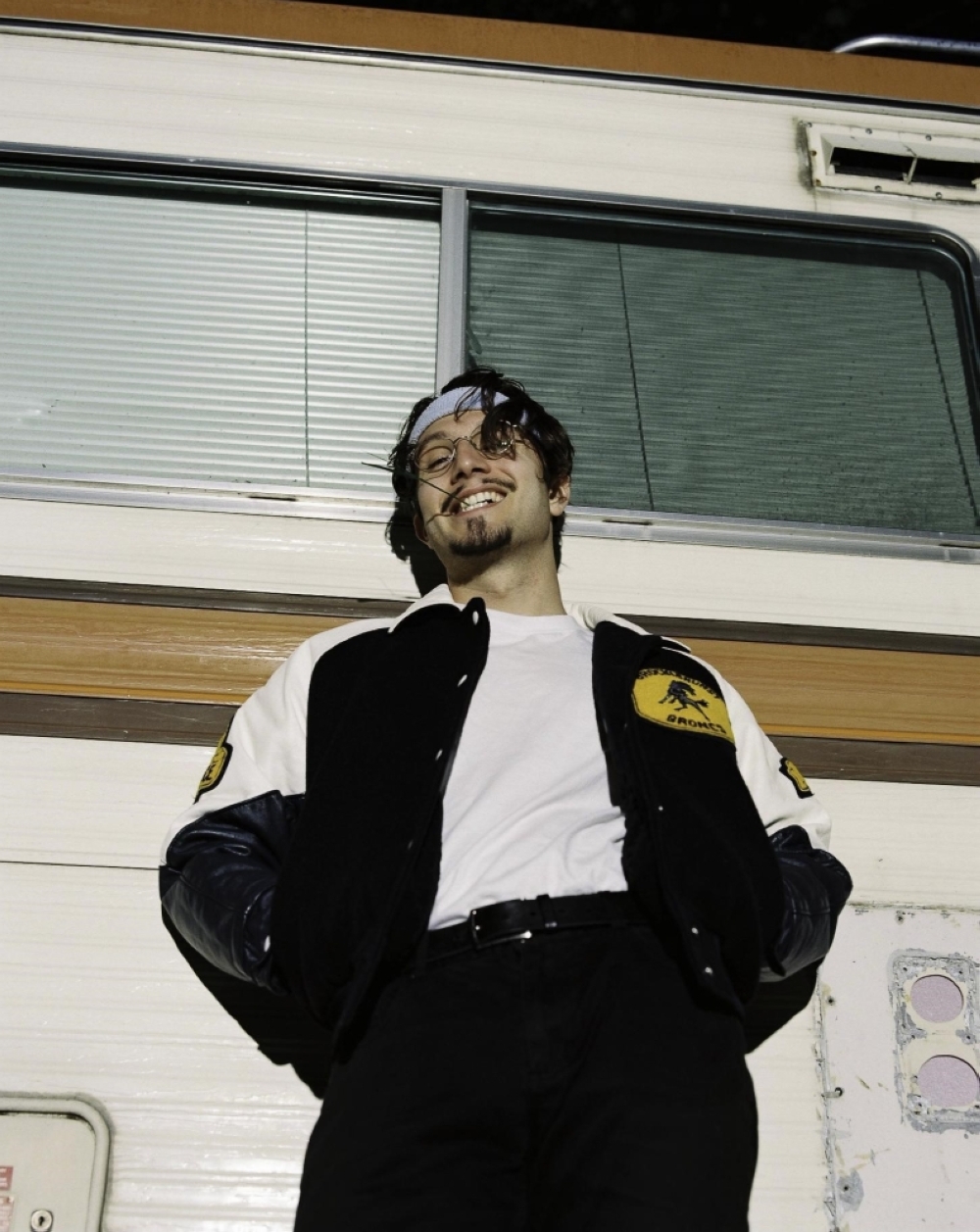 The track sees the duo effortlessly maintain an astonishing flow over an up-tempo beat, all while continuing to flaunt their lavish lives and antics. "Edamame" is another impressive track to add to bbno$'s growing catalog with its horn sec-tion hook, thumping bassline, and deftly delivered vocals.

"First of all, Rich Brian is an absolute legend. There's no doubt in my mind. Work-ing with him is great. He is super nice, and he provided me a bunch of insight like what to expect in the music industry, moving forward and whatnot.

"When we made 'Edamame,' I just sent him the song, and he sent it back, and he loved it. I was really stoked. It was a really good experience working with him. I would definitely want to do it again, maybe sometime in the future," bbno$ said of working with Brian.

The album also includes the infectious track "wussup" (featuring Yung Gravy); "I Remember," which sees bbno$ trade in his signature raps and punchlines for a heartbreak anthem filled with mellow vocals, a yearning melody and killer bassline; and "Yoga" (featuring Rebecca Black), which combines bbno$'s witty wordplay and Rebecca's seductive vocals with bouncy synths and an addictive bassline for the perfect party anthem.

Eat Ya Veggies is the sixth studio album by bbno$ and the first project since his "My Oh My" EP earlier this year. A genre-blending nostalgia trip, the 12-track al-bum sees guest features from Rebecca Black, Night Lovell, and Rich Brian, along-side production from frequent collaborators such as Y2K and more.

The project brings together die-hard fans of bbno$'s signature catchy previous singles and those interested in his exploration of a brand-new sound.

Despite being an independent artist, bbno$ has enjoyed a successful career and has since become a case study in the music industry. The achievements accumu-lated by this young artist find proof in the following numbers: his tracks have been streamed more than 2 billion times; he has amassed more than 600,000 TikTok followers and over one million Instagram followers, and his songs have featured in over 10 million TikTok videos, the total of which has seen over 2 bil-lion views. The guy's latest coup, besides the new album, is his sold-out concert tour across North America, China and Europe.

"I don't know if being signed would have made a difference. I don't know if being independent has held me back. But all I know is my release schedule on how I re-lease music, my business plan and my structure on how I run my business is very independent-savvy. It gives me the ability to have free range to whatever that I want to do. It makes my job more fun. I've always told myself if I'm not having fun, I don't want to do this anymore, and that's the bottom line. Being independ-ent has allowed me to have fun," bbno$ said.

Here's the rest of Music Geek's interview with the Canadian rapper:

How did you come up with your music name bbno$? And why bbno$?

Long story short, I'm very, very frugal and very cheap. I genuinely don't like to spend my money that much. Everyone was making all these names, "Young Gra-vy" or "Little Punk", "Young and Low." So, I immediately decided to go with "ba-by" and "no money" because I'm cheap.

Your single "Edamame" has been #1 and charted on radio stations in the Phil-ippines. What can you say about that?

It's really cool being able to make music in your apartment and in your bedroom and people legitimately across the world are rocking with your music. I don't real-ly know how else to say it. Friends are always saying, "how is it like being an art-ist?" And I usually say "truthfully, it's just dope!" That's it. When a song is really cool, you get that weird feeling and it's like "is this really real life?" It just feels re-ally cool. So definitely keep streaming it out there guys!

"Lalala" has been streamed more than 700 million times in Spotify alone and has been viral, do you feel pressured to outdo or top the single?

No, I don't care. It doesn't matter at all. It would be sick if I would get the ability to do it again. "Edamame" might do it. Who knows? Potentially, maybe not. I don't know if it will ever happen so putting an unrealistic expectation for myself, I never even expected it to happen by itself, is like setting yourself up for disaster. But do I think it will happen? Probably! That would be sick. Being an independent artist and really just shooting for the stars can be crazy. But I just don't know if it will ever happen.

Any dream collaborations or any artist/s you wish to collaborate in the future?

What is your creative and songwriting process?

I drink coffee and go crazy. That's it! I mumble a bunch of flows, melodies and come up with ideas. I write lyrics to those flows and melodies. I'm not the fastest writer but I do write music relatively fast.

What is music to you?

That's deep. I'm not the kind of guy that goes out of my way. I like not having sound. I like being quiet but at the same time I'm making music. To me it's like my outlet. I get my stress out from making songs like if I make a good album, it feels so good. I can show my growth and personality through my music. I always feel I have a lot to say but I don't know how to say it. At the end of the day, music is al-so my job so it's weird finding a middle ground between having an emotional out-let and keeping the ball rolling because it's a job. Music is weird. It's complex.

What gives you more fulfillment: writing, producing, recording, or performing in front of a crowd?

All have those weird aspects that fuel into the pie of everything. I think writing, producing and recording are super fun. Usually, it's way better when you're mak-ing a good song. But then, performing in front of a crowd, like materializes you actually being successful. You can go days and days and get all these likes and get comments and plays but it doesn't actually mean anything because you don't know if you are actually affecting people or making people happy. I think that's the more important part, at least for me. They all give me fulfillment. It's just like different types, I guess.

What will be your advice to aspiring artists and producers?

What is your message to your fans in the Philippines?

When I come through, I need every single person there. Keep on listening to my music. Until next time guys and take it easy!