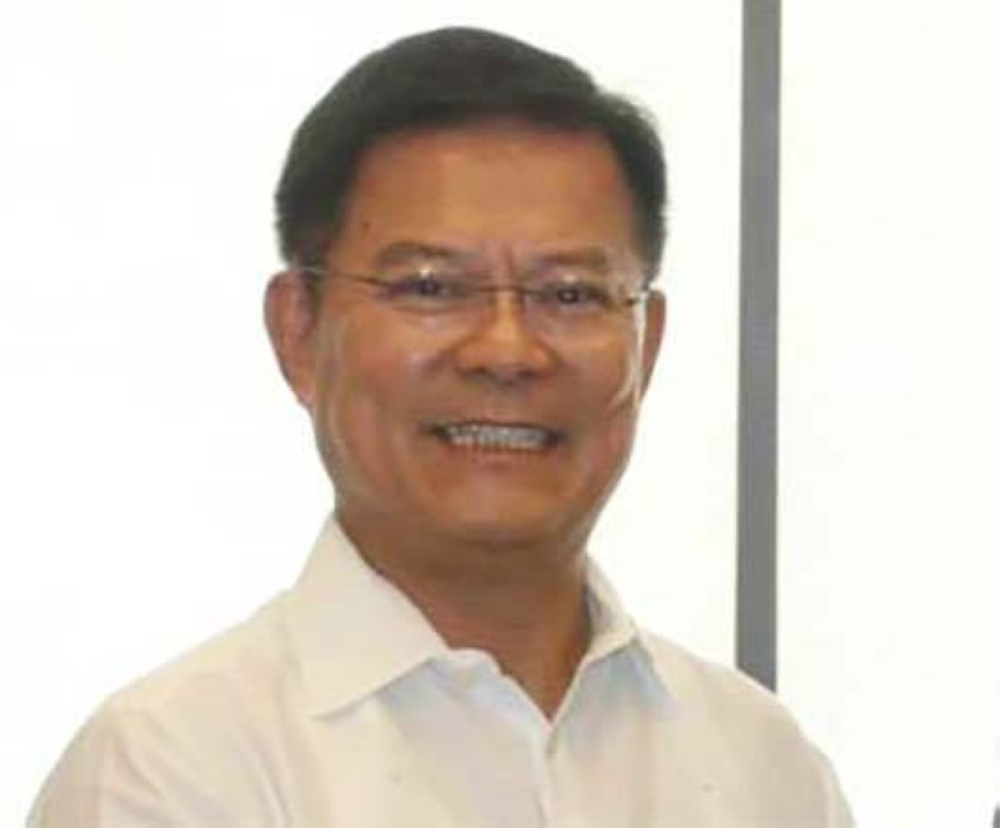 The congressman replaced Mark Villar, who resigned to file his certificate of candidacy for senator in the May 2022 elections.

Mercado is a deputy majority leader in the House and is a vice chairman of the Committee on Public Works and Highways.

He will replace Jojo Garcia, who is running for a seat at the House of Representatives.

"We are confident that Secretary Mercado and General Manager Artes will continue to oversee the completion of their department's programs and projects in the remaining months of the current government," Roque said.

"We wish Sec. Mercado and GM Artes all the best in their new assignments," he added.