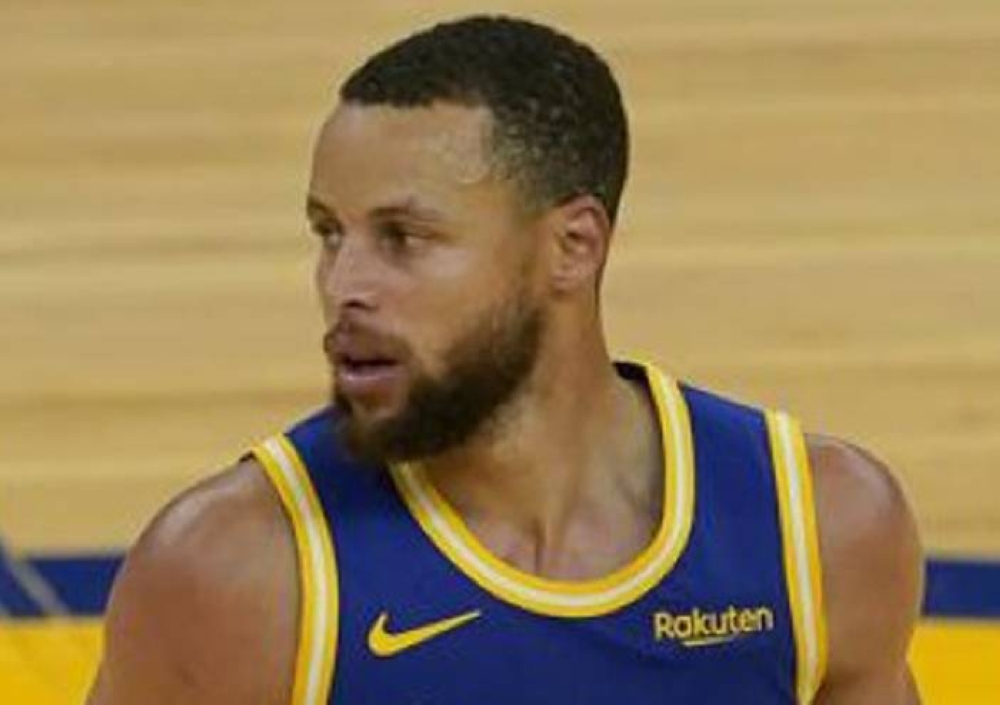 The league needed 76 instead.

The top 75 players in NBA history — and one more because of a tie in the voting — have been revealed, a group that has combined to win 158 NBA championships, earn 730 NBA All-Star selections and score more than 1.5 million points.

The players were not ranked in order, and were announced over a three-day span randomly. And the league didn't say which players wound up in that tie to determine the final spot.

All 50 of the Top 50 players — chosen 25 years ago, during the NBA's 50th anniversary celebration — made the Top 75 list as well, a clear indicator that the voters for this team respected the intentions of the selectors a quarter-century ago.

"It took me a while to get over it," Wilkins said of the snub a quarter-century ago.

He doesn't have to worry about it anymore.

Nor does Bob McAdoo, another player who didn't make the Top 50 list 25 years ago but got enough votes to make the Top 75.