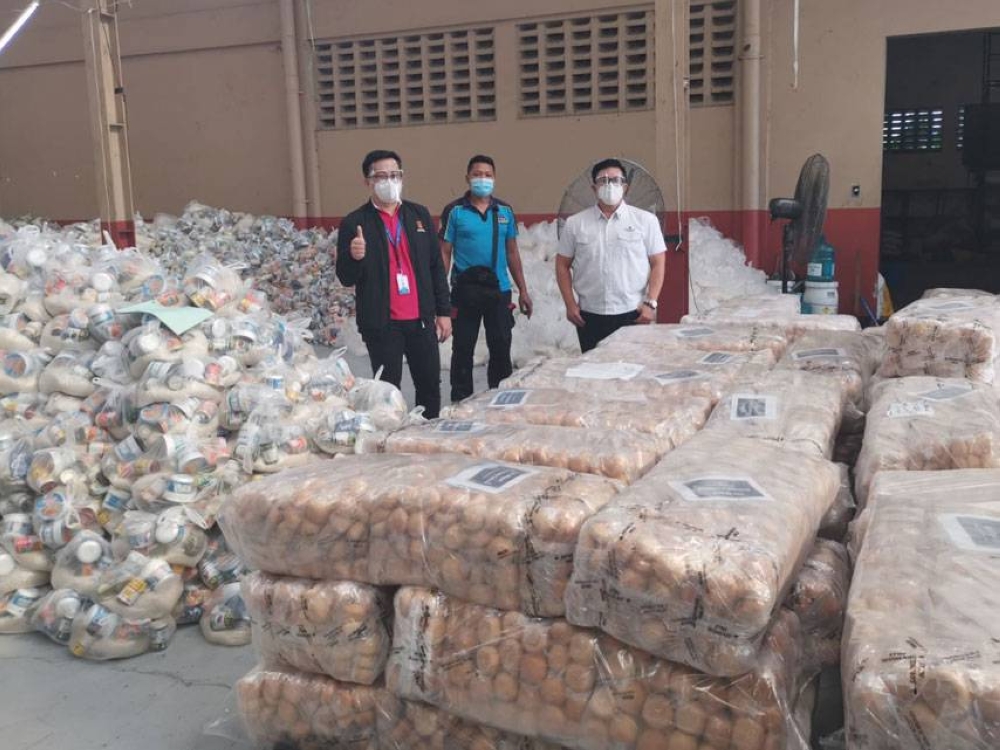 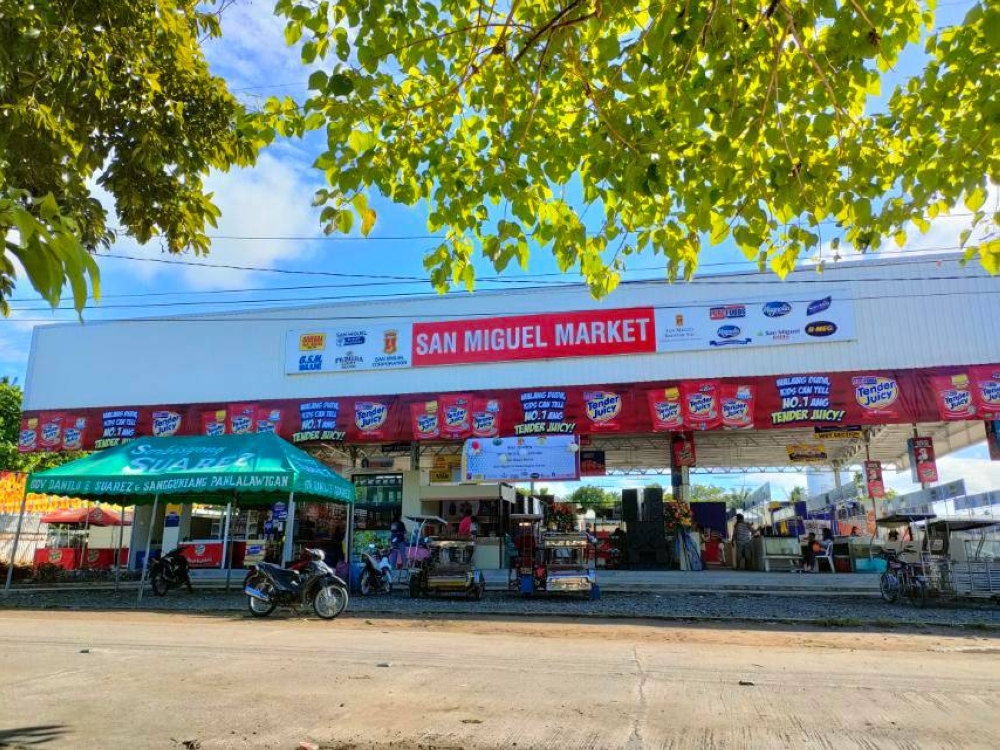 SAN Miguel Corp. (SMC)'s pandemic food relief drive that began in March last year has yielded close to two million pieces of nutribun and pandesal bread throughout Metro Manila and neighboring provinces while its feeding center in Tondo continues to provide food aid to over 200,000 families living in Manila's poorest districts. It also inaugurated the San Miguel Market, one of the key components of its relocation model that provides at-risk and displaced fisherfolk families in Sariaya, Quezon disaster-resilient homes, a safe community complete with amenities and facilities to support their livelihood and secure their future.

SMC President Ramon Ang said, "While vaccinating our employees and deploying medical personnel to various public vaccination sites became our focus these past couple of months, we never left our disadvantaged countrymen who are still struggling to cope with the pandemic. Many of our employees continue to devote their time and effort to make sure San Miguel can at least help the poorest of the poor avoid hunger on a daily basis," Ang said.

From March 2020 to date, SMC, through San Miguel Mills Inc., has distributed a total of 1,895,826 pieces of nutribun and pandesal breads. Of this, 1,549,318 were energy-packed nutribuns, or SMC's version of the calorie-dense bread first introduced in the 1970s to combat malnutrition among schoolchildren, as part of the government's nutrition program.

Through its SMC Better World Tondo community center — which functions as a food bank and feeding center and is one of the company's three Better World community facilities — the company served a total 168,180 meals and provided 74,099 grocery packages to some 211, 253 families, since September 2019.

From September 2020, the company has been distributing a total of 8,000 nutribuns every week to the poorest communities of Malolos, Tondo, Payatas, and Caloocan City through its network of Petron stations in these areas.

"With the help of local government units, the Diocese of Malolos, Gawad Kalinga, and Philippine Business for Social Progress (PBSP), and other partners, we've managed to distribute breads where they are most needed, to ensure that the poorest of our countrymen don't go hungry during these difficult times," Ang said.

Meanwhile, SMC also opens San Miguel Market, a public market built by SMC for fisherfolk beneficiary families of its San Miguel-Christian Gayeta homes. It is envisioned to be part of a larger food supply hub in the province, where both fishermen and farmers can sell their produce to bulk buyers from all over Quezon province, neighboring provinces, as well as from Metro Manila.

"Sariaya, Quezon is an important growth area for San Miguel. In particular, through our planned agro-industrial zone here, food production and agribusiness will be among our major activities. Helping to capacitate and enable local fishermen and farmers, and strengthening local agriculture, is a priority for us," said Ang.