Read Next
Workers' agenda for the next administration 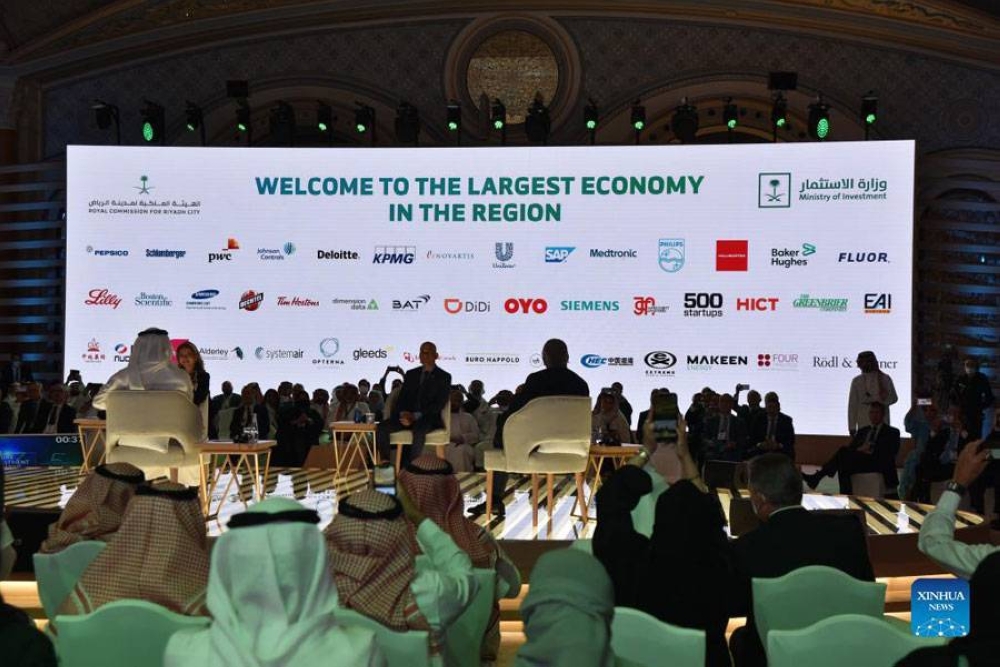 RIYADH: A total of 44 multinational companies received the licenses to move their regional headquarters to the Saudi capital Riyadh, the Saudi Press Agency reported.

The licenses were issued during the second day of the fifth edition of the Future Investment Initiative that gathered the world's most influential leaders in business and civil service.

Minister of Investment Khalid Al-Falih said the decision of the multinationals demonstrates that the kingdom's capital is becoming an increasingly attractive place to conduct business.

It also provides significant benefits for the Saudi Arabians, residents and businesses, he added.

He noted that at present, Saudi Arabia has opened up investment opportunities with a total value of more than $3.2 trillion to the outside world and these opportunities cover almost all business fields.

Chinese companies, such as China Harbour, China GEO, DiDi and Nuctech, received licenses to move their regional headquarters to Riyadh.

"Saudi Arabia is full of opportunities and hopes nowadays, and China Harbour has always attached importance to the Saudi market and will actively participate in the development and construction of Saudi Arabia to contribute to its Vision 2030," said Zong Yu, deputy general manager of the Middle East and general manager of the Saudi branch of China Harbour Engineering Co.

"China has many large enterprises in these fields and Saudi Arabia hopes to gradually realize more localized production in vaccines, biopharmaceuticals and medical devices."

Meanwhile, Saudi Arabia has many opportunities in the field of mineral resources and is looking forward to the presence of experienced companies from all over the world, he added.

Themed "Invest in Humanity," the three-day event attracts more than 2,000 missions and 5,000 company leaders, policymakers, investors and innovators from across the world, aiming to discuss ways to invest in clean water, education, public health, gender equality and fighting poverty.