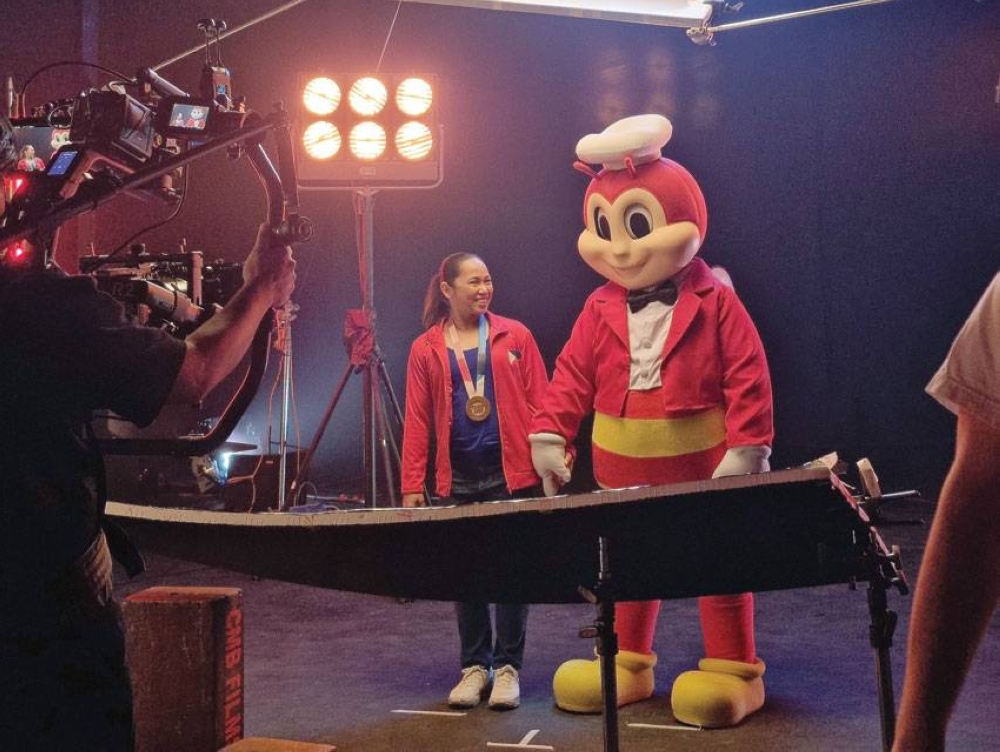 In this showbiz roundup, The Manila Times Entertainment touches base with three inspiring personalities who find themselves in different chapters of their acting careers. There›s Hidilyn Diaz, who, though technically not an actor, made her "acting debut" in Jollibee's short film "Ginto." Then there's newcomer Claire Castro, who tackled her breakout role with flying colors. And definitely last but not least, there's Enchong Dee, whose 15 years in show business will be marked by a special "Maalaala Mo Kaya" episode tonight.

The Philippines' first-ever Olympic gold medalist is truly an icon of strength and determination in global sports. Four months after the golden moment, though, Hidilyn Diaz went on to conquer an entirely different arena. And yes, it is acting indeed.

The nearly four-minute short chronicled the 30-year-old's challenging journey toward the Olympic medal. For the most part, actress Yanna Reblando portrayed Diaz, but towards the end, the prized athlete herself recreated her Olympic moment, lifting the 127-kilogram barbell in all her glory.

To make the scene as authentic as possible, director Pepe Diokno made sure every aspect looked exactly like Tokyo's weightlifting stage.

"We really wanted to recreate the moment because importante siyang ipakita," Diokno explained in a virtual conference.

For the first-time actor, Diaz said the replicated set helped her "prep" for her take and was grateful for the production's effort.

And how did she do? Her award-winning director was quick to attest, "Nung binuhat niya [yung barbell] in fairness kay Hidilyn, parang totoo. Hidilyn is a very good actress, honestly. Dalawang takes lang yun."

While pleased to satisfy her director, Diaz said for the record that acting would be the last thing on her mind. The newly engaged Filipina icon is already focused on her upcoming tournaments and getting back to complete her Bachelor's Degree. 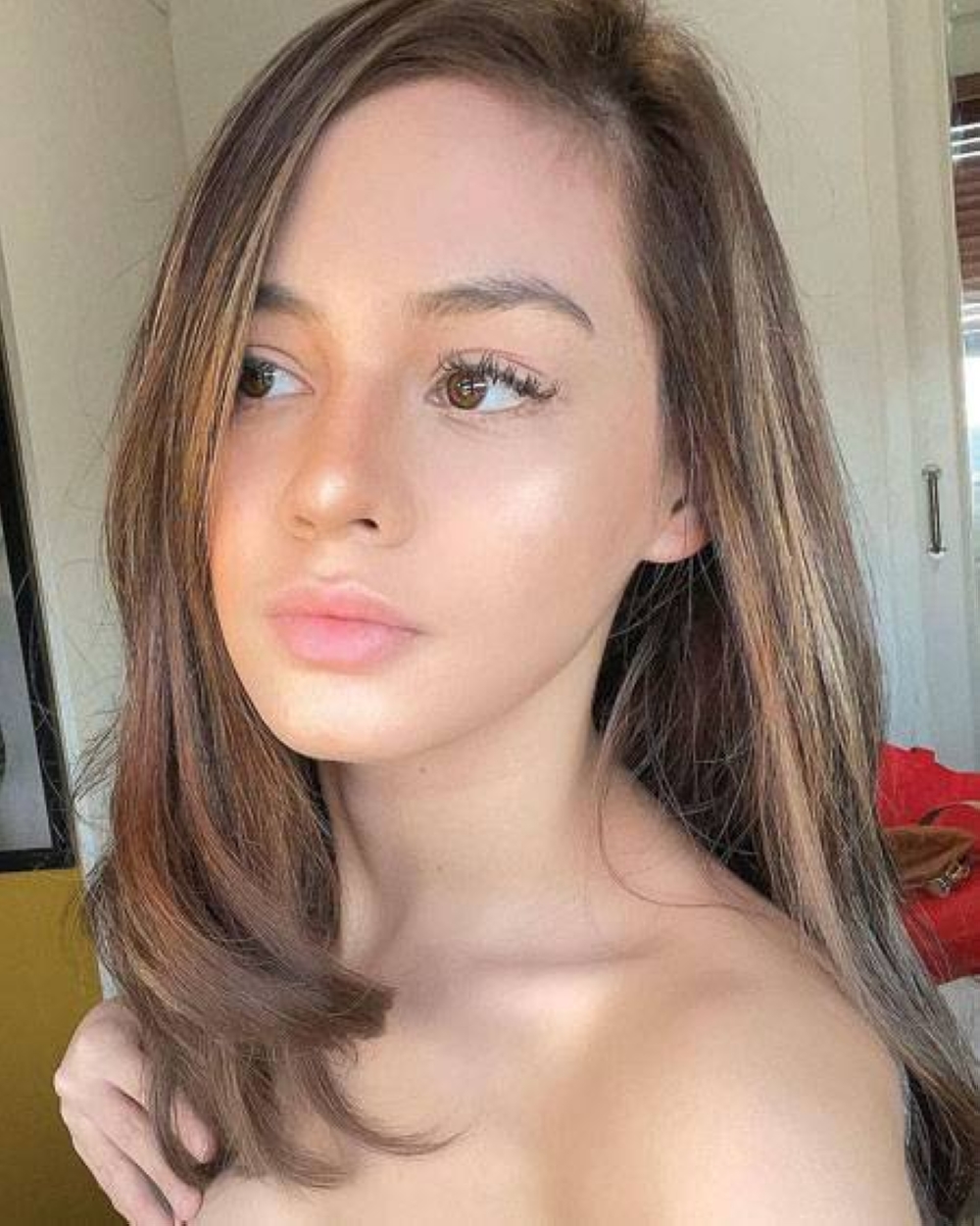 Claire moves on from breakout role

Newcomer Claire Castro has proven why she deserves the iconic role of Cielo in GMA Network's remake of the '80s classic film, "Nagbabagang Luha."

As the antagonist in the series, she effectively delivered the selfish sister persona to Glaiza de Castro's Maita, quickly earning the ire of viewers. Their posts on social media have been so intense, but very sensibly, Castro took the bashing on her character as a sign of her convincing acting mettle.

She admits, however, that in delivering her realistic portrayal, parts of Cielo have clung to her off camera. "Nahirapan ako bumitaw. Napansin ko yung mga words ni Cielo, yung slang niya, mannerism and expressions, nagagamit ko."

To shake it off, Castro related, "I've been taking time for myself, hanging out with my family, so I can say I'm fully me again."

The actress also said she finally put to use a method she once learned at a workshop. "The coach told me, pag tanggal ng costume on your last day, say thank you to your character. So I said, 'Thank you, Cielo, for letting me be you, to tell your story. But I am back to Claire now, and I will rest and recharge for what will hopefully be another challenging role.'" 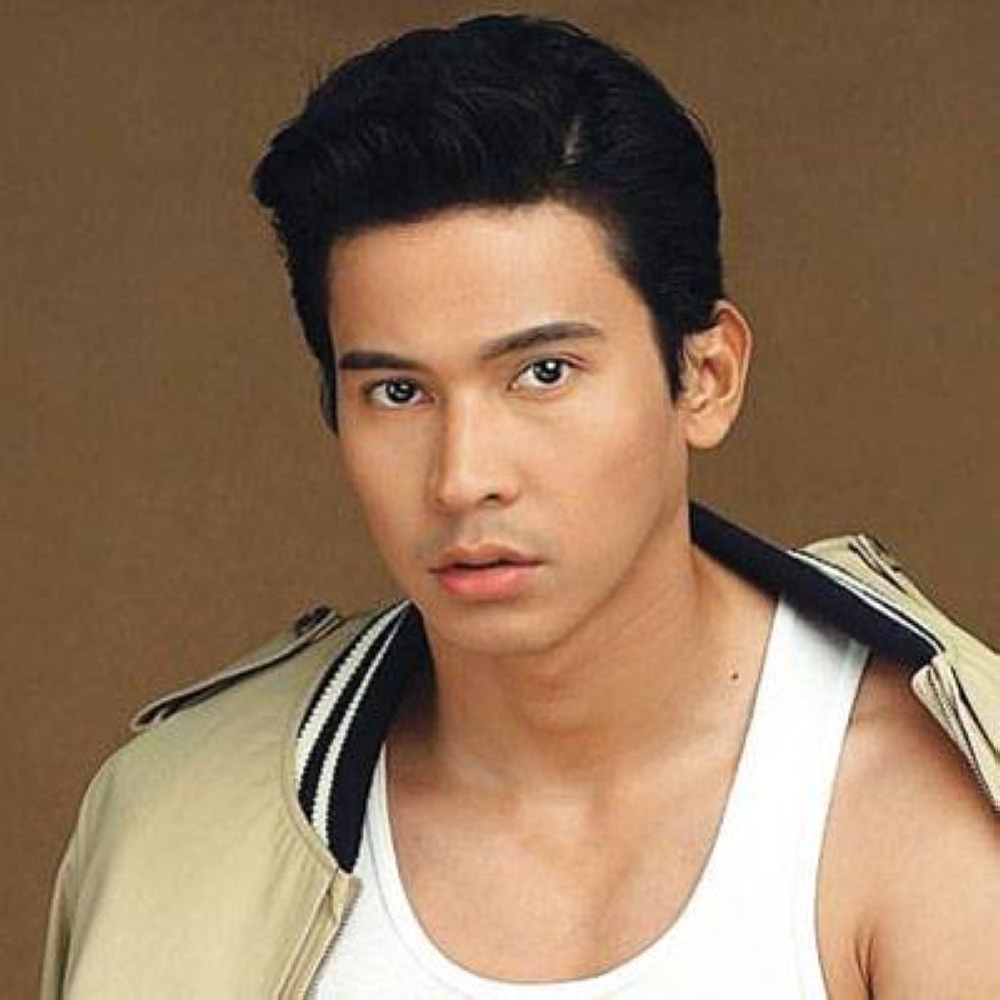 An MMK for Enchong

Of this article's three subjects, there is no question that Enchong Dee has long earned the reputation of a very competent actor. Since going into show business 15 years ago, the athlete-turned-thespian had the right attitude toward his craft, taking on every acting opportunity that honed him to what he can do today.

And that's precisely what Dee is excited to show in his unique "Maalaala Mo Kaya" episode to mark his decade and a half anniversary in the trade.

Given the curtain-riser of MMK's own month-long 30th-anniversary celebration, Dee takes on the role of real-life cosmetic tattooist Edwin Pranada. His family's breadwinner from a very young age, Pranada sadly had to resort to illegal activities when his job was no longer enough to put food on the table. Over time, the lost son and brother found the right path again, worked hard on his skills, and once he got back on his feet, even used his talent to help patients suffering from alopecia.

This acting piece, which was offered to Dee at a very opportune time, also allowed the actor to ruminate about his own career.

"One of the things I learned about being in this business is that when you are good, believe that you are. It doesn't matter what people will say, or the toxicity of social media," the versatile actor avered. "Then focus on the craft and your attitude. Because if you know kung sino ka, you'll be just fine."