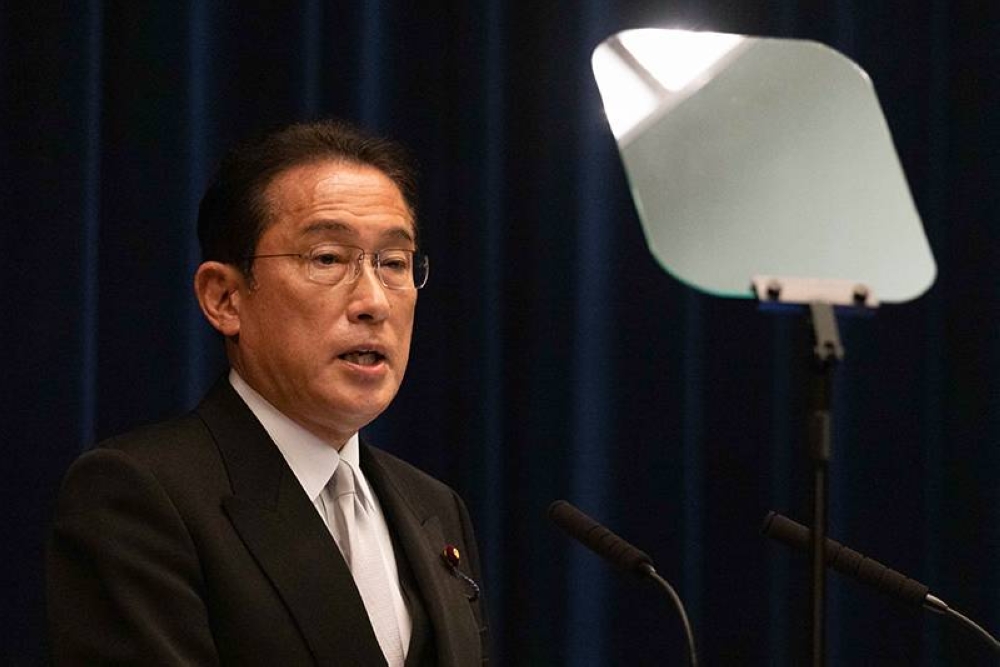 The two leaders' commitment was made through a telephone conversation, during which Duterte congratulated the Japanese government for the success of the Tokyo Olympics and Paralympic Games, Malacañang said.

"Japan is unrivaled among our bilateral partners," said Duterte, who also recalled Kishida's visit to Davao in August 2016 when the latter was still foreign minister. Kishida was the first foreign minister received by Duterte after becoming president that year.

The President also expressed his gratitude to Japan for its continued support for the country's Build, Build, Build program, the peace process and the transition process of the Bangsamoro Autonomous Region, as well as its assistance in the Philippines' coronavirus disease 2019 (Covid-19) pandemic response.

Japan has shown that it is "indeed a friend closer than a brother" through its timely assistance in the Philippines' Covid-19 pandemic response and recovery efforts, he said.

Duterte said he looks forward to the successful implementation of projects and activities aimed at enhancing Philippines-Japan cooperation in maritime security, particularly maritime domain awareness, maritime connectivity and preservation of the marine environment.

Kishida acknowledged that Japan's ties with the Philippines "have indeed reached its golden age under President Duterte's administration."

He said the Japanese government will continue supporting the Philippines' peace and development agenda in Mindanao, its Build, Build, Build program, and its pandemic response.

Kishida also conveyed his government's readiness to further strengthen Philippines-Japan partnership in maritime security including by supporting the upgrading of the country's maritime law enforcement capabilities.