President Rodrigo Duterte appointed former Philippine Coast Guard (PCG) Commandant Admiral George Ursabia as the new Undersecretary for Maritime of the Department of Transportation (DOTr). His appointment was issued by the President on November 4, 2021. 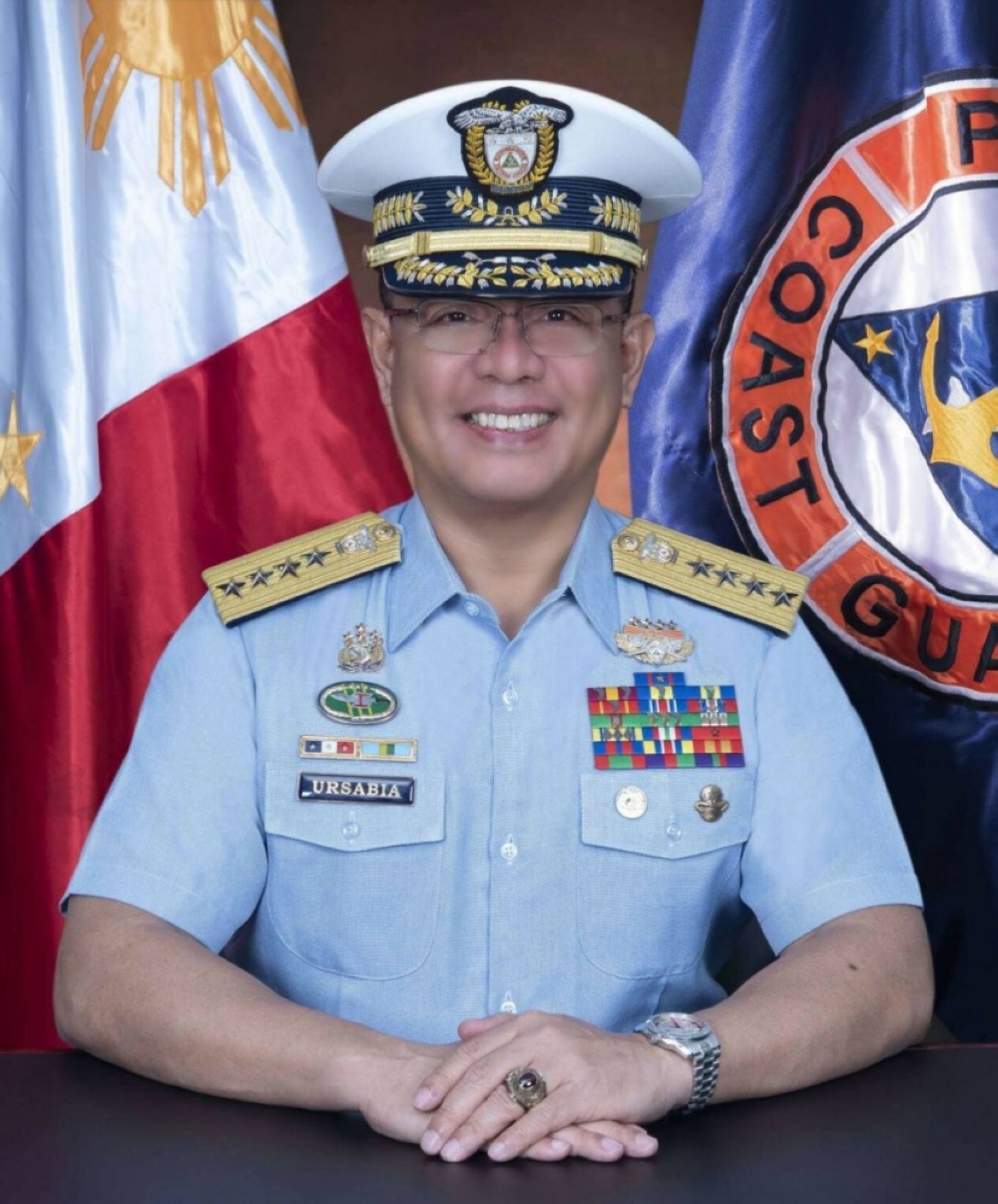 Ursabia retired from the PCG last September 8, 2021, after 38 years in government service. Transportation Secretary Arthur Tugade said Ursabia's wealth of knowledge and vast experience in the maritime sector will prove most valuable as he takes on new tasks as an undersecretary of the department.

"I am confident that the skills and experience in the maritime sector of my good friend, Usec. Ursabia which were honed, and tested as a long-time commandant of the Philippine Coast Guard will prove most valuable to the DOTr," said Secretary Tugade.

"There is no doubt that Usec. Ursabia can steer the maritime sector to great lengths given his character, leadership style, and experience," the Secretary added. While in command, Ursabia managed to boost the presence of the PCG in the West Philippine Sea and the southernmost part of the country through the Task Force Pagsasanay.

Under his command, the PCG also enhanced its recruitment process and made sure that all regions in the country are given a rational quota to ensure inclusivity. Ursabia, during his term as PCG commandant, also improved the agency's procurement system to be compliant with Republic Act 9187 or the Procurement Law.

In addition, the PCG's systems and doctrines also underwent fine-tuning under his watch to make sure that its personnel can effectively deliver needed public service in a timely and cost-efficient manner. As a humanitarian agency, the PCG under Ursabia's command also helped deliver aid to the country's far-flung areas, including Calayan Island, Pag-asa Island, Sulu, and Tawi-Tawi amid the Covid-19 pandemic.