The Philippines remains the largest provider of seafarers and officers and had delivered $6.4 billion in income in 2020. The United Nations Conference on Trade and Development (UNCTAD) report showed that Asia is the largest seafarer-supplying region in the world. 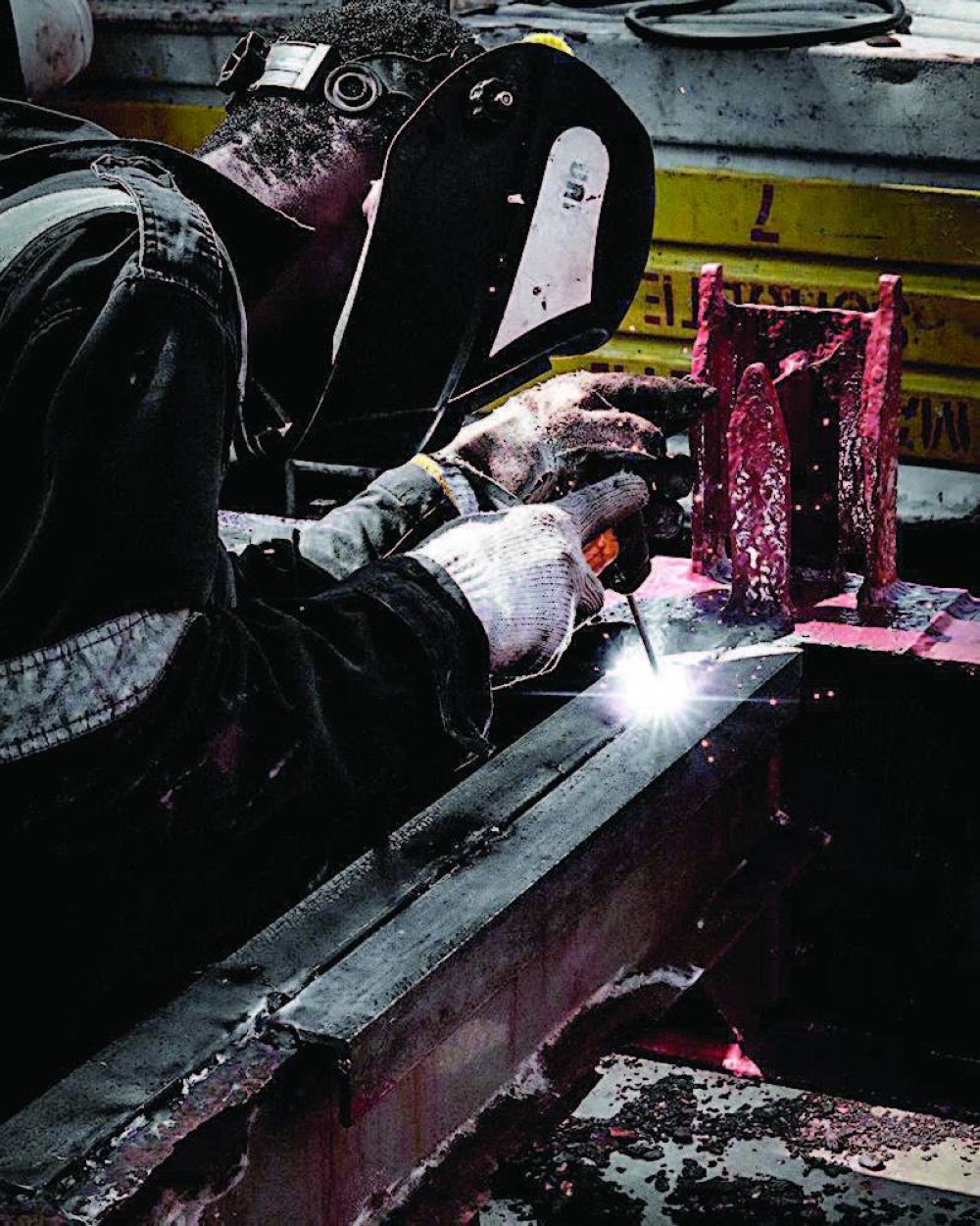 According to UNCTAD, among the countries in Asia, the Philippines was the leading supplier of seafarers and officers. PHOTO BY DUNCAN TORRES

Among the countries in Asia, the Philippines is the leading supplier of seafarers and officers. Asia expanded its lead in maritime trade and business as four of the top five countries supplying seafarers in 2021 were from the region. The Philippines topped the ranking.

The Philippines earned $6.5 billion in 2019 from its seafarers. However, this fell by 2.8% in 2020, to $6.4 billion," according to UNCTAD's Review of Maritime Transport 2021. UNCTAD said hundreds of thousands of seafarers were stranded at sea long beyond their contract time, and others were unable to sign up for their time at sea due to the Covid-19 pandemic.

The Maritime Industry Authority (Marina) and the Philippine Ports Authority (PPA) were prompt in addressing the crew change crisis to help ensure that the global shipping trade will be unhampered and facilitate seafarers to get back to work. The Philippines also designated big ports as crew change hubs and also help seafarers who got sick of Covid-19. UNCTAD explained that urgent attention is required from the flag, port, and labor-supplying states, in collaboration with relevant international organizations to end this crisis.

"Asia's predominance in global maritime trade strengthened in 2020, as it maintained a 41% share of total goods loaded, increased its volume of goods discharged and remained the largest seafarer supply region in the world," the report showed. It saw the resilience of the region's containerized trade and swift rebound in exports. "Asia's container port throughput declined by a marginal 0.4% in 2020. The region maintained its position as the global hub for container traffic, with nearly two-thirds being handled at Asian container ports."

The liner shipping connectivity of the continent also outperformed other regions, as the top five most-connected economies in the second quarter of 2021 were from Asia – China, Hong Kong (Special Administrative Region, China), Malaysia, Republic of Korea, and Singapore.