Read Next
An evening spent with Grammy awardees 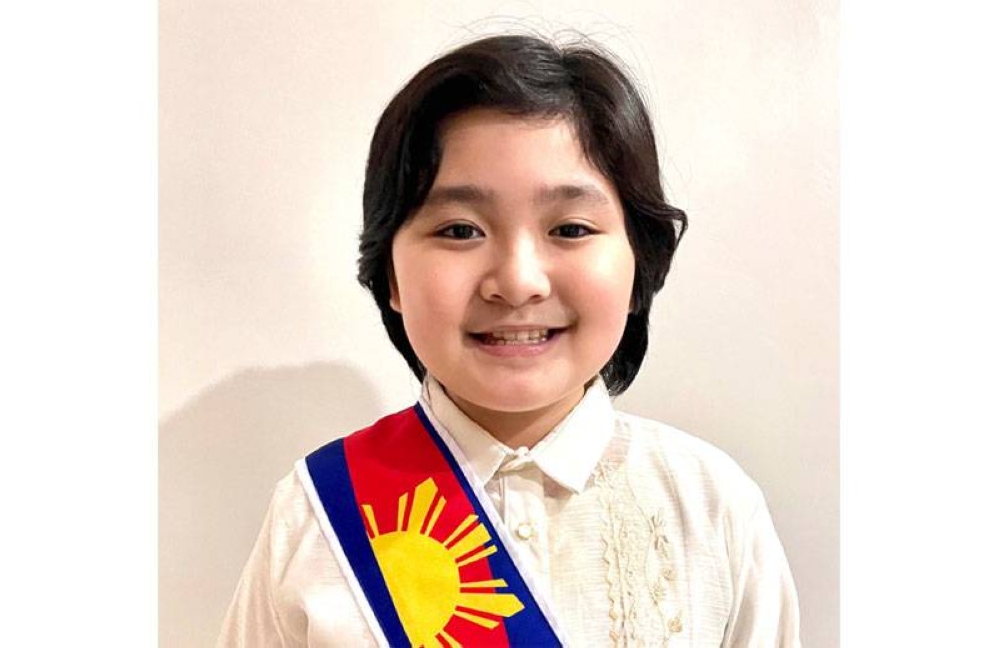 A YOUNG achiever from La Salle Green Hills (LSGH) will represent the Philippines at the Steam Ahead Global Finals in Singapore on December 4 and 5.

Grade 6 student Calvin Uno Salavante qualified for the culminating event after he bagged the gold at the Design Thinking Robotics and Computational Thinking (DrCT) Competition, an informatics and programming tilt, and silver at the Vanda International Science Competition, which highlights the students' ability to think critically and creatively in solving a range of interesting questions.

The online academic contest is part of the Steam Ahead initiative to educate and expose students from across the world about possible career choices in these fields. Steam refers to Science, Technology, Engineering, Arts and Mathematics.

The LSGH student also won a silver medal at the Bulgaria-based 8th International Math Without Borders Global 2021 and a merit prize at the 2021 World Mathematics Invitational in Taiwan.

The Steam Ahead Global Finals is hosted by the Singapore International Mastery Contests Center in collaboration with the Scholastic Trust Singapore.