Pandemic effects to be felt for decades – Red Cross

Read Next
'Arrival': A showcase of OPM's next biggest acts 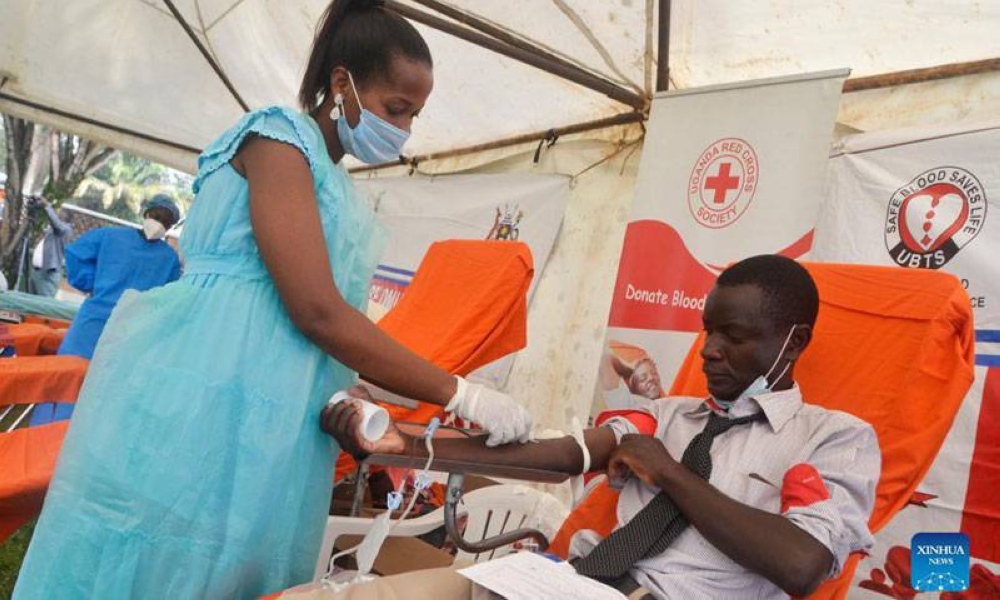 BERN: Beyond killing millions and ravaging economies and health systems, the coronavirus pandemic has taken a devastating socioeconomic toll with women and migrants among the most affected, the Red Cross said on Wednesday.

The International Federation of Red Cross (IFRC) and the Red Crescent Societies warned in a new report that the secondary effects of the crisis had disproportionately impacted already vulnerable groups.

The pandemic has pushed many out of work, leading to widespread income loss, it said, pointing to data gathered by its 192 national societies.

The crisis also increased food insecurities, cut access to education and to protections against violence while exacerbating mental health issues, said the report entitled "Drowning just below the surface."

"Our research shows what we have long suspected and feared, namely that the destructive secondary impacts of this pandemic have damaged the fabric of our society and will be felt for years, if not decades, to come," said IFRC President Francesco Rocca.

The report paints a bleak picture of "people who were already vulnerable, due to conflict, climate change and poverty, have been pushed further toward the edge," he told reporters.

Around the world, the report found that women had been particularly hard-hit.

They were more likely than men to have lost work, partly as they more often work in the informal economy and in sectors heavily impacted by restrictions like tourism.

Almost all national societies said they had seen a need to increase protection services for victims of sexual and gender-based violence, the report said.

It pointed for instance to the Philippines, where the United Nations estimated 114,000 additional women experienced physical and sexual violence in 2020 due to quarantine measures.

Migrants, refugees and people displaced within their countries — who already figured among the world's most vulnerable people — were also among those disproportionately impacted, it said.

Job loss is often made worse for migrants and the displaced, the report pointed out.