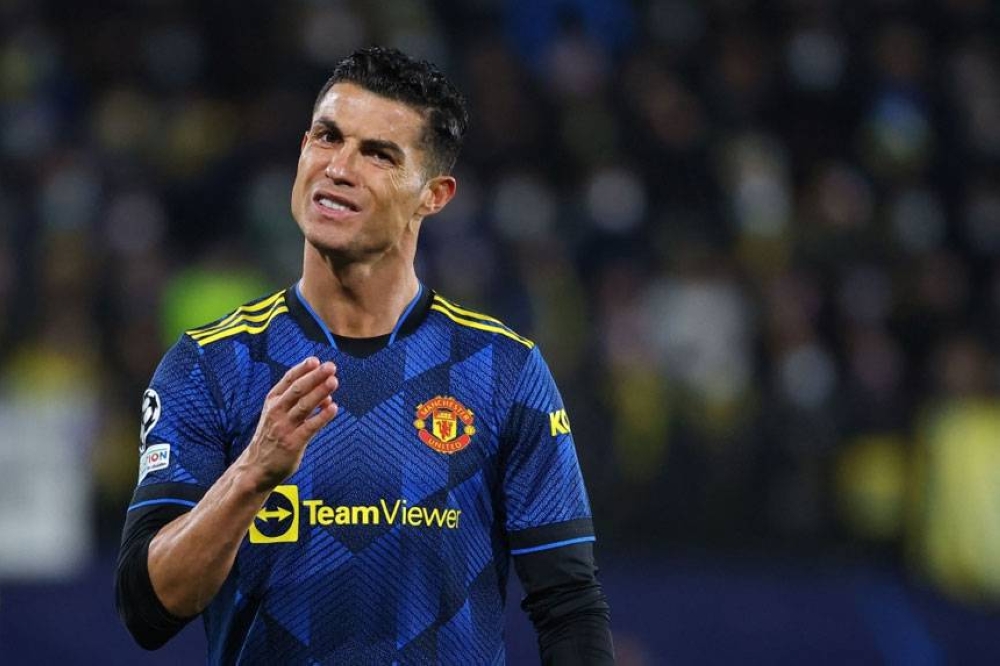 PARIS: Manchester United booked their place in the Champions League last 16 as Cristiano Ronaldo scored in a 2-0 victory at Villarreal on Tuesday (Wednesday in Manila), while holders Chelsea also reached the knockout phase by thumping Juventus.

Three-time European champions United went into their first game since sacking Ole Gunnar Solskjaer at the weekend needing a win to confirm a top-two finish in Group F.

But they were under massive pressure as defeat would have left their fate out of their own hands.

Jadon Sancho, so often a peripheral figure since his big-money move from Borussia Dortmund in the close-season, capped a fine individual display with his first goal for the club late on.

"It's not an important result for me personally. It's an important one for the players and the club," said Carrick.

Ronaldo's goal was the 799th of his career, his 140th in the Champions League and his sixth in the competition this season.

The other qualification spot in the group remains up for grabs after Young Boys and Atalanta played out a thrilling 3-3 draw in Bern.

Late goals from Vincent Sierro and Silvan Hefti gave the Swiss champions a 3-2 lead, but Luis Muriel struck in the 88th minute for the visitors.

Atalanta faces a winner-takes-all match against Villarreal in Bergamo next month.

Chelsea romped into the last 16 and to the top of Group H with an impressive 4-0 thrashing of Juventus at Stamford Bridge.

Thomas Tuchel's men knew that qualification would be secured if they could avoid defeat or if Zenit Saint Petersburg failed to beat Malmo.

The Blues dominated the early stages and took the lead through young defender Trevoh Chalobah's third goal of the season.

Chelsea's defenders were consistently a menace from set-pieces, and Thiago Silva saw a header saved by Wojciech Szczesny early in the second period.