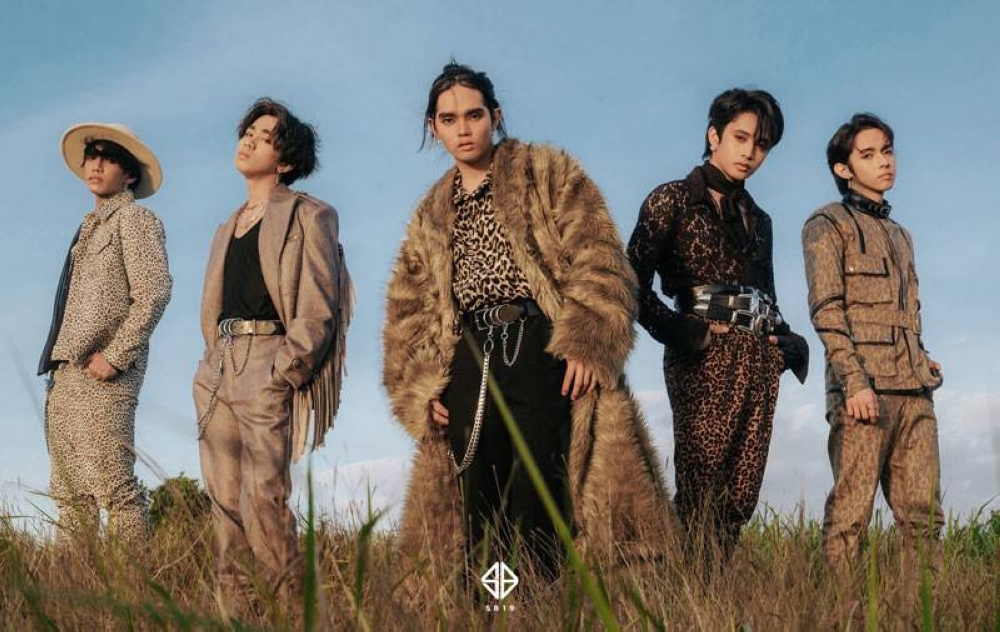 SB19 composed of (from left) Stell, Josh, Pablo, Ken and Justin are set to culminate their month-long anniversary celebration with a concert in Araneta Coliseum. PHOTO FROM SHOWBT PHILIPPINES

After the highly successful "Back in the Zone" concert in August, the day's hottest boy band will grace the virtual stage anew with "SB19 2021: Our Third Anniversary Concert" on November 27 and 28. This time, the milestone celebration will be streamed live from the Araneta Coliseum.

Josh, Pablo, Stell, Ken and Justin — who will always remember 2021 for their nomination to the Billboard Music Awards Top Social Artist/s Award — are making sure to give their fans the entertainment they deserve at the two-day concert which also serves as the culmination of their anniversary celebration.

SB19 is set to perform three new unreleased tracks at the concert through a special "Live Comeback." On November 17, the title of the first track was officially released called "Nyebe." A new teaser was also released on November 20, connoting a disco theme and genre. More teasers for their upcoming songs will be released soon.

At the concert, their fans – A'TIN – will not only get to see live performances of the group's hit tracks but also the special numbers from their guests AC Bonifacio, The Juans, and SB19 Pablo's brother and the co-winner of Djooky Awards — Josue.

According to the group, the first and second show will have two different programs, set list and activities.

Overall, SB19 hopes the concert will allow their audience to see how they grew as performers – from talent hopefuls to internationally renowned Filipino act.

Tickets for "SB19 2021: Our Third Anniversary Concert" are available via KTX.PH and www.sb19ozone.com.