Crafting our sentences to the desired context

Let's look back to a 2004 essay of mine arguing that good writing isn't the all-active-voice affair that some English teachers had insistently made us believe, and that there is, in fact, a perfectly valid place and role for passive-voice sentences. The active voice is surely a handy default vehicle for expressing ourselves clearly, but the passive voice does a better job when we need to call attention not to the doer of the action but to the receiver of the action, to the instrument used in the action, or to the action itself. 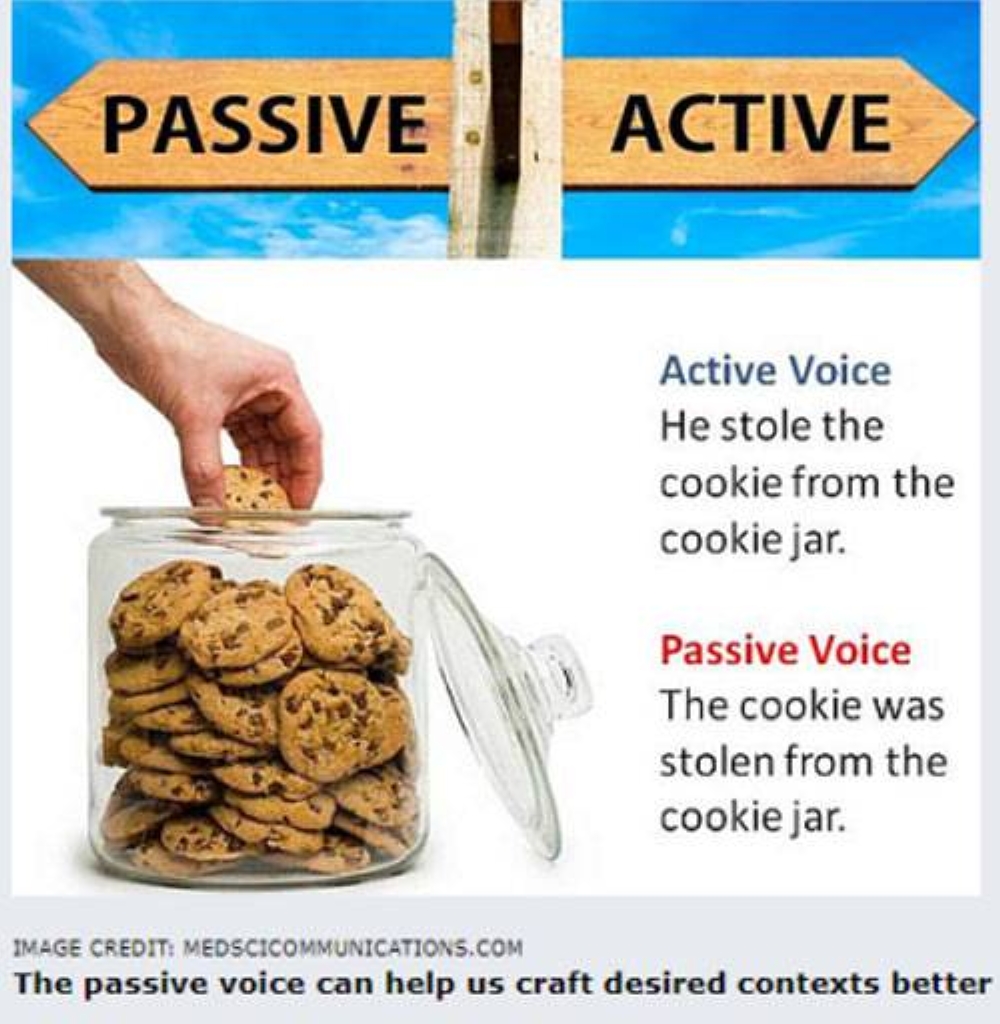 The passive voice is most suitable when it isn't necessary or desirable to mention the subject or doer of the action at all. In science and technical writing, in particular, the passive voice is the conventional choice because the doer of the action is contextually often obvious, unimportant, or unknown: "An intensive search is underway for a better vaccine against Covid-19 variants."

In contrast, the active voice gives unwarranted importance to the unknown doer of the action at the expense of what's being done, which in such cases is more important. This is why this active-voice for it sounds rabidly cockeyed: "Contagious-disease researchers intensively seek a better vaccine against Covid-19 variants."

And the correct use of the passive voice isn't all that rare even in journalism, which is the ultimate redoubt of the active voice. Listen to this horrible active-voice news lead: "This reporter found out today that the complainants in the Manila electioneering case had falsified evidence." More sensible, more logical passive voice construction: "The evidence in the Manila electioneering case was falsified by the complainants."

An even more compelling reason for using the passive voice has little to do with grammar but more with the art of communication itself. It's the need for restraint, prudence, tact, and diplomacy in the workplace and in our day-to-day personal interactions. The active voice is particularly unsuitable for situations where it directly attributes an error, mistake, or failing to someone, thus squarely putting the blame on him or her.

Assume that your advertising agency has bungled its bid for a large consumer products account because your immediate superior doubled at the last minute the budget you had recommended. Here's the fiasco reported in the active-voice: "We lost the account because my boss insisted on doubling the proposed budget that I had strongly recommended, which of course the prospective client found excessively high. The winning bid turned out to be only half as ours."

How much more politic to use the passive voice for that truth: "Our proposed budget for the advertising campaign was doubled shortly before our presentation to client, thus making it twice the bid of the agency that won the account." There's no need to rub it in by flagrantly using the active voice.

The choice between the active voice and the passive voice, then, isn't just a matter of grammar. It's at the heart of the matter of our use of the language itself.