Usage of "there is/there are” anticipatory clauses

As the Covid-19 pandemic became resurgent last December just when we thought it was finally tapering off for good, there's now an even more pronounced but understandable paucity of new grammar questions getting asked in the Forum. I am therefore taking this lull as an opportunity to revisit a very contentious aspect of English grammar that has perplexed not just a few Forum members over the years. It's the dilemma over subject-verb agreement in "there is/there are" clauses that Forum member Sky presented in the Forum almost a decade ago.

Sky's question: "Are native speakers of English correct when they say: (1) 'There's only five classes on the second floor.' (2) 'There's many students not attending their classes.' (3) 'There's only two classes I got today'?" 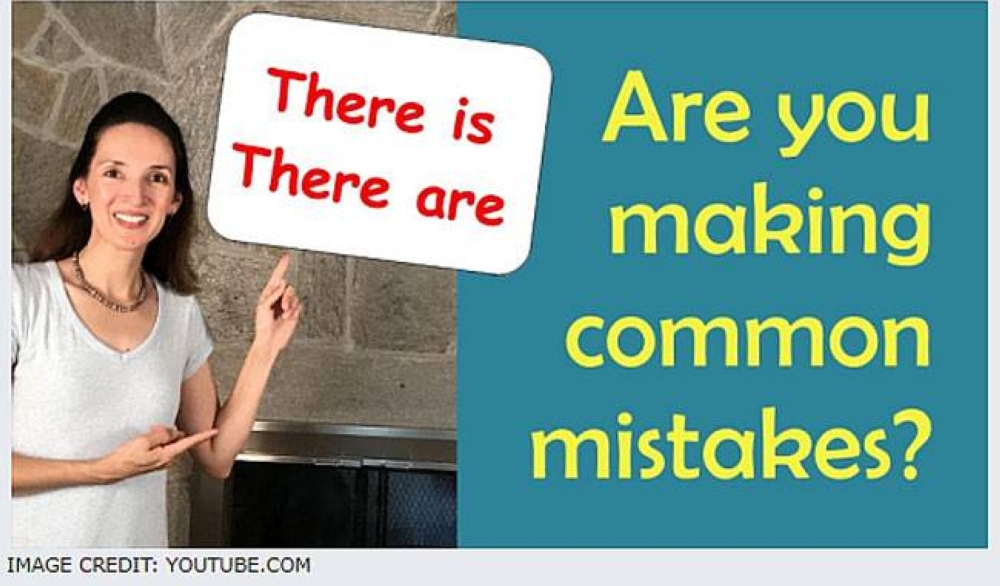 Those three sentences are using what's called in English grammar as the anticipatory "there" clause, which means a clause introduced by the expletive "there."

By definition, an expletive is a word that occupies the position of the subject or object of a verb in normal English word order and anticipates a later word or phrase that supplies the needed meaningful content. In such sentence constructions, "there" points to the notional subject, usually a noun phrase of indefinite character, to give more weight or emphasis to it.

The conventional rule for sentences with an anticipatory "there" clause is that the verb after the expletive "there" should be singular or plural depending on whether the notional subject that follows is singular or plural, as in "There is a fly in my soup" and "There are three flies in my soup." When the subject consists of two or more nouns compounded by the conjunction "and," however, there are divergent schools of thought on whether "there is" or "there are" should be used.

I think those grammarians have a valid point. Indeed, the problem with anticipatory "there" clauses is that they often put grammar and notion in irreconcilable conflict. So then, with all things considered, are the three anticipatory "there" sentences Sky presented grammatically correct and acceptable?

My answer is a categorical "no." Those sentences are flawed both grammatically and notionally, so the correct thing to do is to replace their anticipatory "there is" with "there are." As Sky pointed out, though, many native English speakers do speak that way—colloquially using the anticipatory "there is" regardless of whether what follows is a singular or plural subject or a compounded one.

One justification offered for this bias for using "there is" is that in day-to-day speech, the mind is normally not yet on the alert on whether the subject of a statement about to be uttered by the speaker will be singular or not, so the singular "there is" becomes the default anticipatory phrase.

My view, however, is that this can't validly justify the resulting serious subject-verb disagreement in the clause, so I think that such colloquialisms, no matter how widely used, don't deserve emulation by native and nonnative English speakers alike.